The Regional Association of Municipalities of Western Macedonia (PEDDM) has organized the 1st Stakeholders' Meeting of the DeCarb Project on Tuesday 16th April in Kozani. The deputy chairman of the Board of Directors, Mrs Paraskevi Vryzidou, highlighted that this project brings up a positive challenge not only for the region, but also for the other 41 regions of the European Union which have been or still rely on lignite.

The Director of Western Macedonia Western Balkans, Dr. Lefteris Topaloglou presented the main aspects of the project regarding the financial scheme, the timetable for implementation, the partnership, the objectives, the expected impact and results and the actions to which the PED DM is involved.

The researcher of CERTH / IDPE Dr. Dionysis Giannakopoulos, presented the individual aspects of the Deliverable A.1.3 "SWOT Analysis for Determining Development Strategies in the Areas of the Decarb Project Partners". In addition, he presented data on the evolution of the energy sector in Greece and the position of Western Macedonia in relation to the remaining 41 coalfields of the EU.

CERTH / IDP has also presented a presentation by Mr. Vangelis Karlopoulos regarding the deliverable A1.1 "Ex-ante estimation of economic and social impacts from the regionalization of the regions" and informed the participants about the methodology for approaching the analysis.

The Director of the Regional Development Fund Mr Dimitris Mavromatidis, presented in detail the European Initiative Coal Regions in Transition Platform and all the aspects related to the Western Macedonia response to this initiative.

The President of the Economic Chamber, Mr. Manolis Karakasis, pointed out that the transition to a sustainable model requires tax and development incentives as well as a systematic effort to support industrial production.

The expert in energy aspects in the ANKO (Development Agency), Mr. Antonis Demetriou, stressed that what is happening and is expected to happen more strongly in the future is a violent and not smooth transition. In this context, it is crucial that the region maintains its energy character.

The Geotechnical Chamber representative, Mr. Vassilis Abbas, presented a series of proposals on the opportunities presented in the primary sector.

PPC Executive Secretary Dimitris Sotiropoulos stressed that the first step in the dialogue for a smooth transition to a low lignite economy is the identification of sectors in which the region has a competitive advantage and high added value.

The ANKO Programs’ Director, Mr Tassos Sidiropoulos, pointed out the timeless "paradox" of the region, which for years before the crisis characterized it as high incomes and at the same time high unemployment. The cause of this phenomenon has been stressed, is the structural problem of the local production system.

PPC executive Mr. Yiannis Panagiotidis noted that the exploitation of industrial tourism should be considered.

The Director of the Cluster of Bioenergy and Bio-Economy, Mr. Yiannis Fallas, referred to the importance of biomass utilization and the design of small-scale district heating, so that part of the region's thermal needs and electricity needs are covered by locally produced biomass.

The Design and Development Directorate, Mr. Kostas Tsiopias, stressed the potential that exists in the energy recovery of the products and residues of the waste treatment plant for the production of electricity and thermal energy.

The Director of PPC-Kardia Mr. Alekos Soumelidis stressed that the transition of the area into an alternative economic example requires strict methodological approaches to strategic planning.

In closing, everyone agreed that this dialogue should continue and contribute to trying to find an alternative development model.

The Slovenian National Strategy for phasing out coal and restructuring coal intensive regions has been validated in January 2022.

The purpose to contribute to supporting and seccuring the sustainable development, innovation, economic and societal stability of the region.

The first draft of KSSENA’s action plan was already developed at the end of 6th semester.

Coal regions in the Western Balkans, Ukraine and the EU are invited to join an exchange programme to accelerate just local energy transitions.

Take a look at the interesting conclusions that we have arisen in this event.

A centre for Competence Development in the Power Industry.

The Regional Stakeholders Meeting was held in Turceni (RO) in May 2021. It was hosted by SWORDA and 21 people participated. 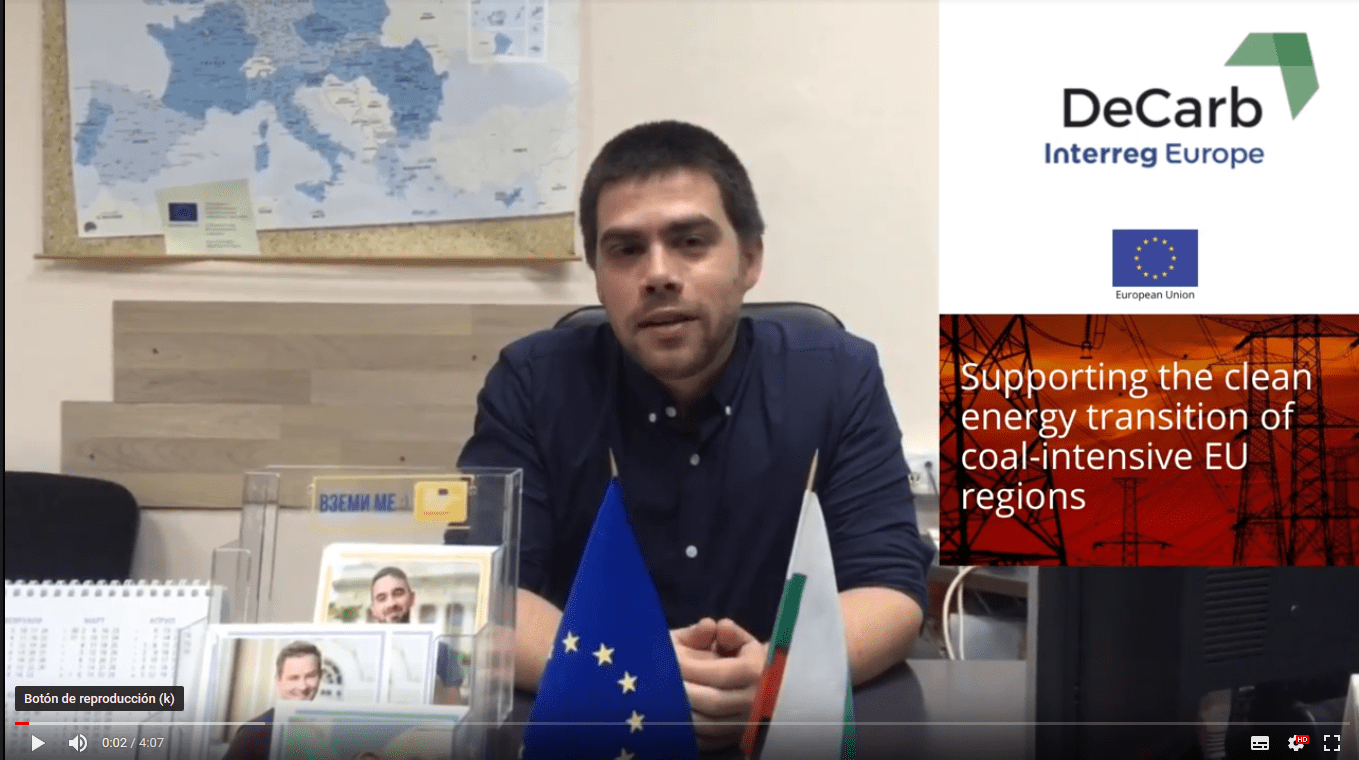 People with different backgrounds are working together in order to develop a clean transition for decarbonisation in Stara Zagora region.