The members of the Early Warning Europe Expert Network came together in Barcelona for their 11th meeting, which provided an opportunity to share knowledge about the importance of giving entrepreneurs a 'second chance' if their first business venture is not successful, and what different countries are already doing in this regard.

The meeting was kicked-off by the Project Coordinator, Morten Møller, who introduced the Early Warning Europe project and gave an update on the latest developments. He explained that the main theme of the meeting in Barcelona would focus on how to put in place frameworks and create a business environment that gives a second chance to honest entrepreneurs.

The latest data on insolvency regimes in OECD member countries was presented by Müge Adalet McGowan, a Senior Economist at the OECD. She said that the main goals of insolvency regimes should be to facilitate the restructuring of viable businesses and the closure of non-viable ones, but it is not always easy to distinguish between viable and non-viable businesses. Regarding the treatment of entrepreneurs who have experienced a business failure, one of the problems is that many countries do not differentiate between “honest” entrepreneurs who have been unlucky, and those who may have committed fraud or other dishonest practices.

The Expert Network also learned about some examples of specific projects that aim to provide advice and support to entrepreneurs who are looking for a 'second chance'. Edina Kálmán from IFKA (Hungary) presented the DanubeChance2.0 project which aims to develop innovative policies that give formerly bankrupt entrepreneurs a second chance in the Danube region. The project is co-financed by the EU (ERDF) as part of the Interreg Danube Transnational Programme, and has partners in 11 countries. The project partners have organized "meet the survivors" events for entrepreneurs to meet others who have experienced business failure. They are also sharing examples of good practice, such as the model that exists in Hungary where specially-trained 'Crisis Managers' are able to take-over and rescue companies that would otherwise go bankrupt.

Almudena Sánchez Ferrer from CEEIM (Spain) presented the REBORN project, which aims to improve policy instruments linked to entrepreneurship and business creation, in order to help SMEs in all stages of their life cycle, including measures to support "restarters". The project is co-financed by the EU through Interreg (ERDF), with partners in 5 countries (Greece, Hungary, Italy, Poland and Spain). On the REBORN website, the partners have collected examples of good practices that address the specific needs of entrepreneurs who are seeking a second chance.

A very interesting presentation about 'Studies on early warning, turnaround and second chance entrepreneurship' was given by Jan Adriaanse, who is Professor of Turnaround Management in the Law School at Leiden University (The Netherlands). He presented the results of research which asked "Why are early warning signals often ignored?" and uncovered interesting results about the personalities, attitudes and behaviours of entrepreneurs facing difficultes. He also spoke about the psychological and health impacts of bankruptcy on individual entrepreneurs, which in many cases can make people demotivated and reluctant to start another business.

There followed by a discussion among the members of the Expert Network in which many of the issues raised during the presentations were examined in more detail.

„Building an external network of mentors (code of ethics)”, which was dedicated to further development of Early Warning Hungary Program funded by the ERDF.

On 17 June from 14:00 to 15:15 PM CEST, the Policy Learning Platform is organising a webinar on the topic of building resilient economies.

How can we keep entrepreneurs healthy?
Workshop for experts and policymakers about the support of enterprises in crisis.

The REBORN project & its synergy with the RIS3 SUPPORTING STRUCTURE IN WESTERN MACEDONIA to support entrepreneurship in the new economic environment.

Early Warning Europe Network provided an opportunity to share knowledge about the importance of giving entrepreneurs a 'second chance'. 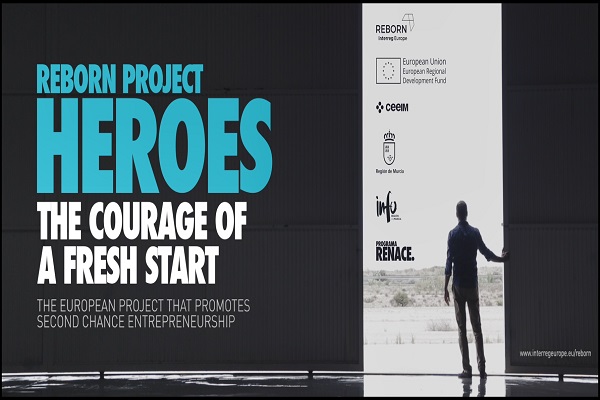 REBORN has designed a dissemination campaign to change the approach of society about failed entrepreneurs.

PRESS HERE TO SEE THE VIDEO 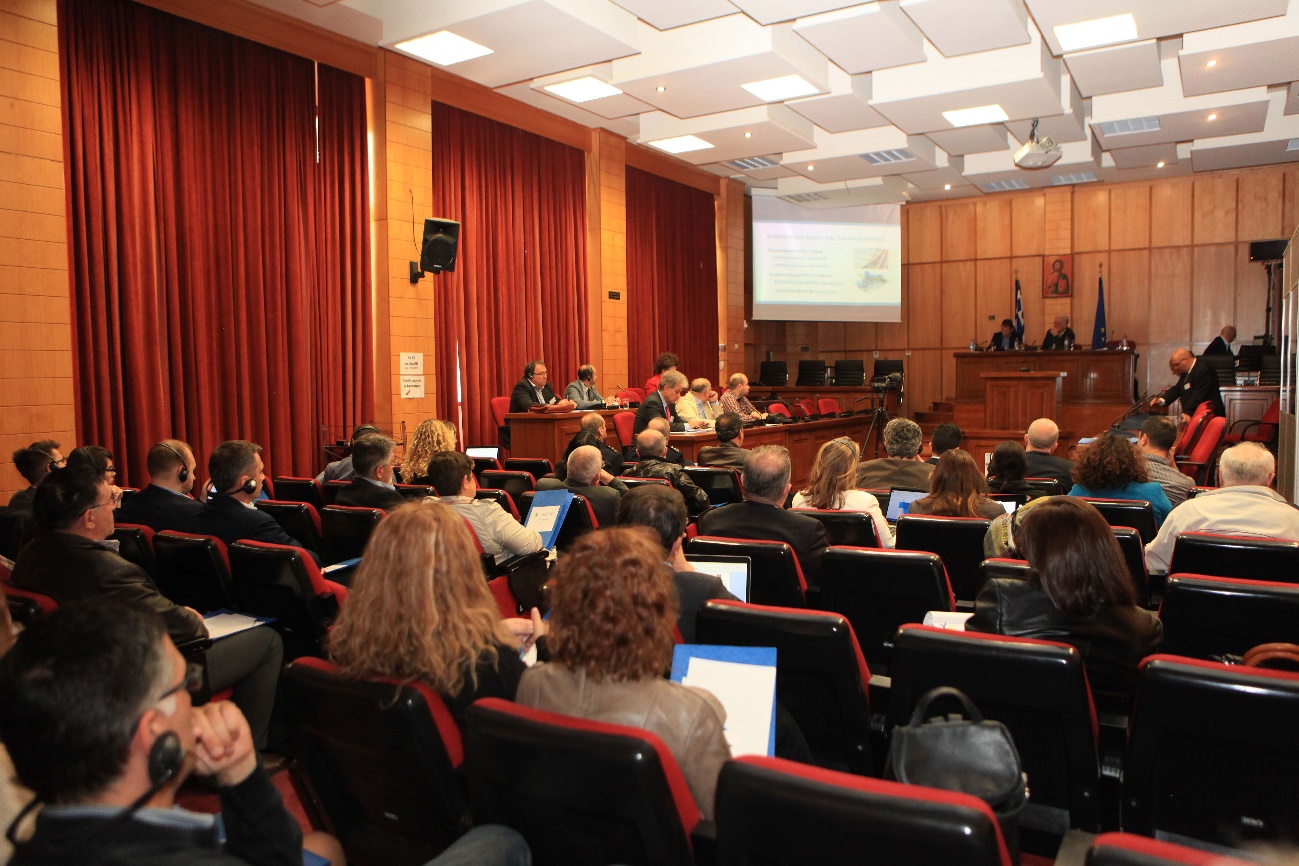 PRESS HERE TO SEE THE VIDEO 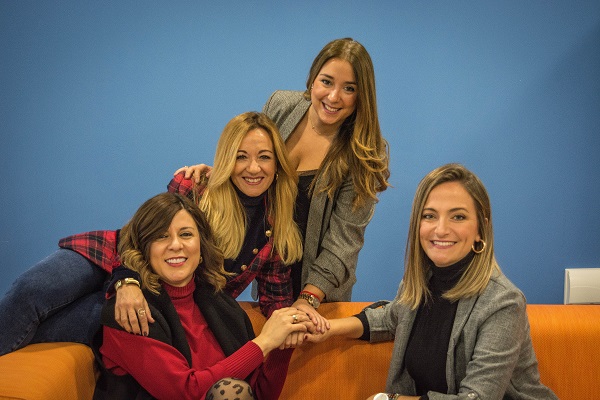