The REFORM project kicked-off in Thessaloniki on the first week of March 2017 with a REFORM consortium meeting, the local Roudtable and Technical Workshop.

On Thursday 2nd March, the roundtable session entitled "Needs, gaps and maturity of cities in SUMP adoption and innovative solutions for implementation" was attended by over 50 representatives of the local Greek Municipalities, the Region of Central Macedonia and the Ministry of Environment and Energy. The participants were informed about the REFORM project and had the opportunity to share their opinions and experiences regarding:

The roundtable session was the first technical action of the REFORM project. It demonstrated common perceptions, problems and needs of regarding sustainable urban mobility planning and implementation for the local authorities in Central Macedonia. This will be thoroughly considered at the next technical activities of the project.

The first workshop of the project REFORM entitled “Use of ICT technologies for traffic data collection and citizens’ communication as practical tools for the implementation of SUMP” was attended by a large number of representatives of local bodies, public and private, as well as by interested citizens and scientists. Participants were informed about the actions of the REFORM project and the best ICT practices and tools for traffic, bus fleet, taxis and bike sharing management.

Both the roundtable session and the workshop that followed, initiated the collaboration among the local network of municipalities and stakeholders of the Region of Central Macedonia, which will be asked to participate in next phases of the REFORM project. 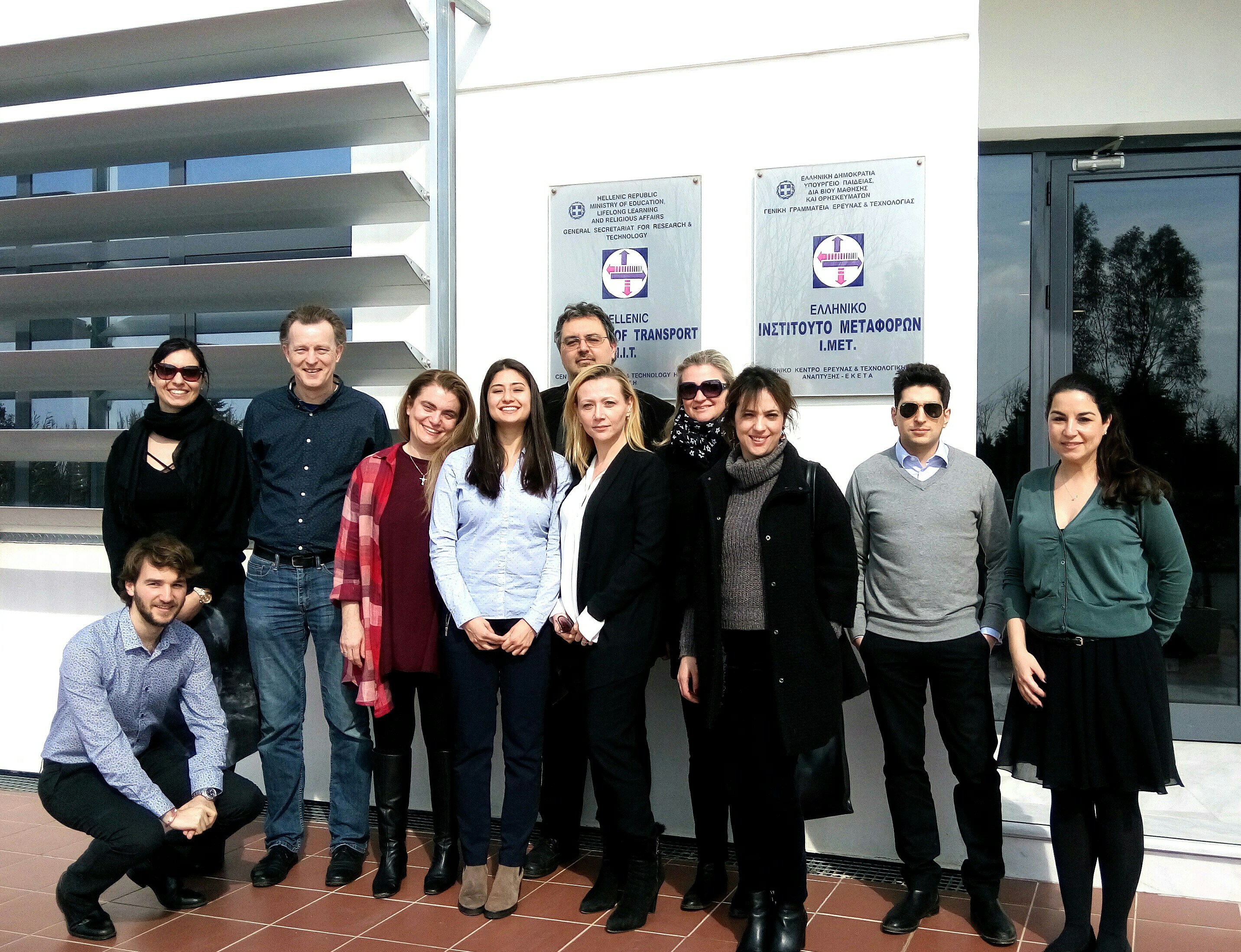 Prior to the public meetings, the REFORM partners met in Thessaloniki for their kick-off meeting, hosted by the project coordinator CERTH. The SUMP approaches and experiences of the four REFORM regions were discussed and plans for the next steps of the project were addressed. The meeting was complemented by a technical visit at the ICT and data centres of both CERTH and the local Public Transport management company. 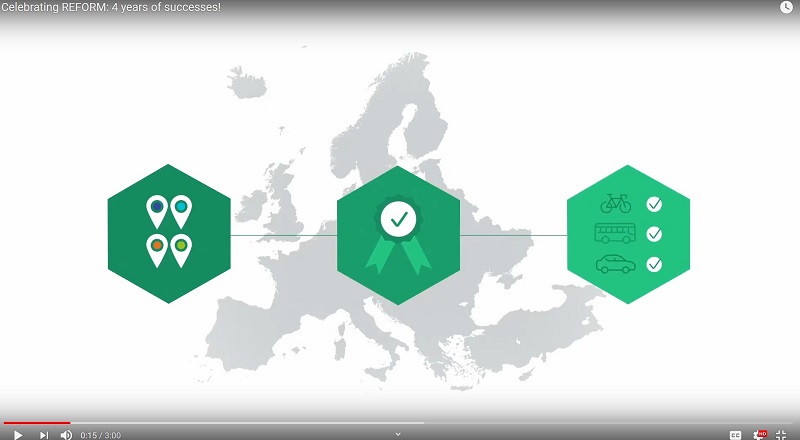 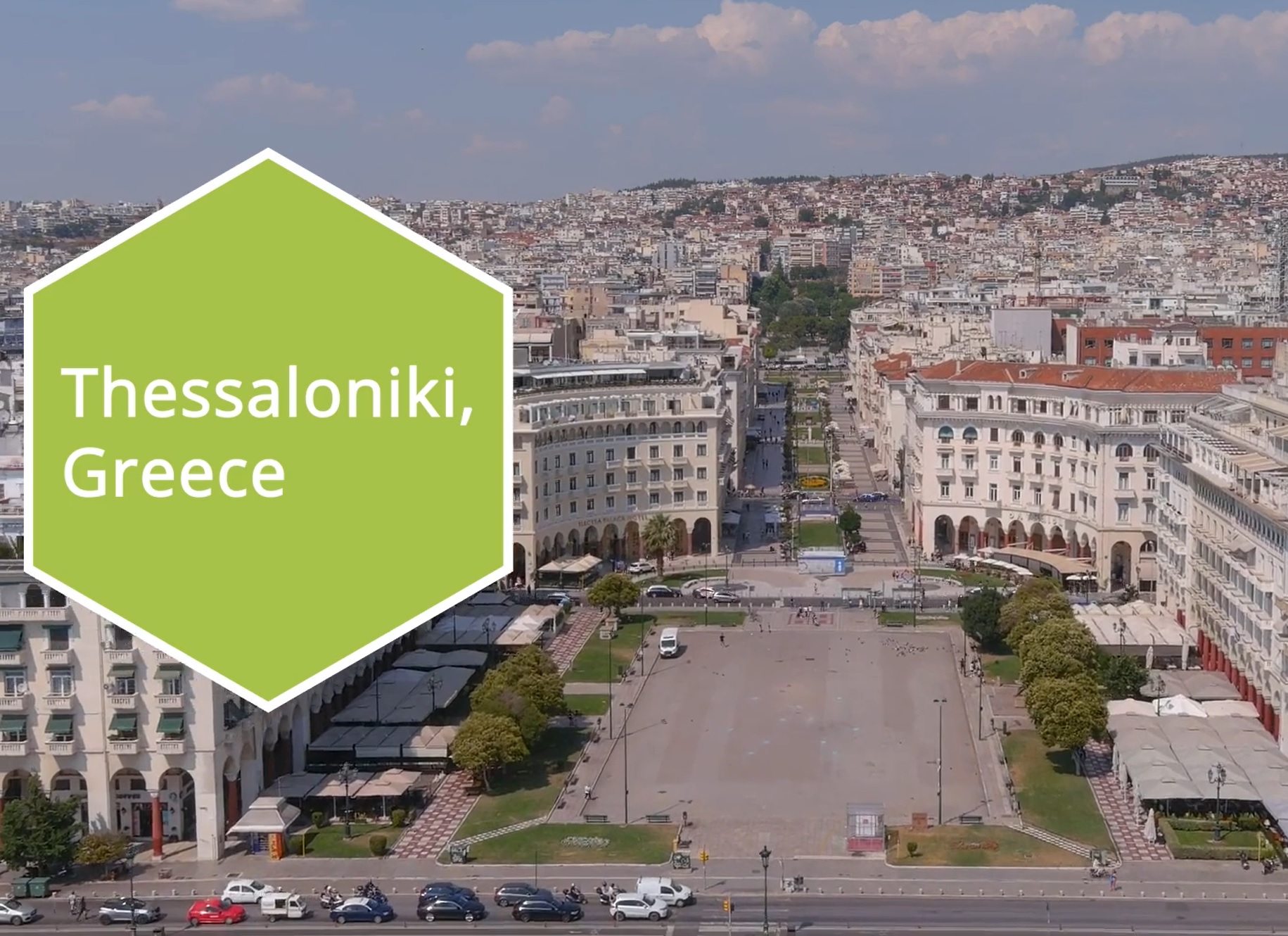 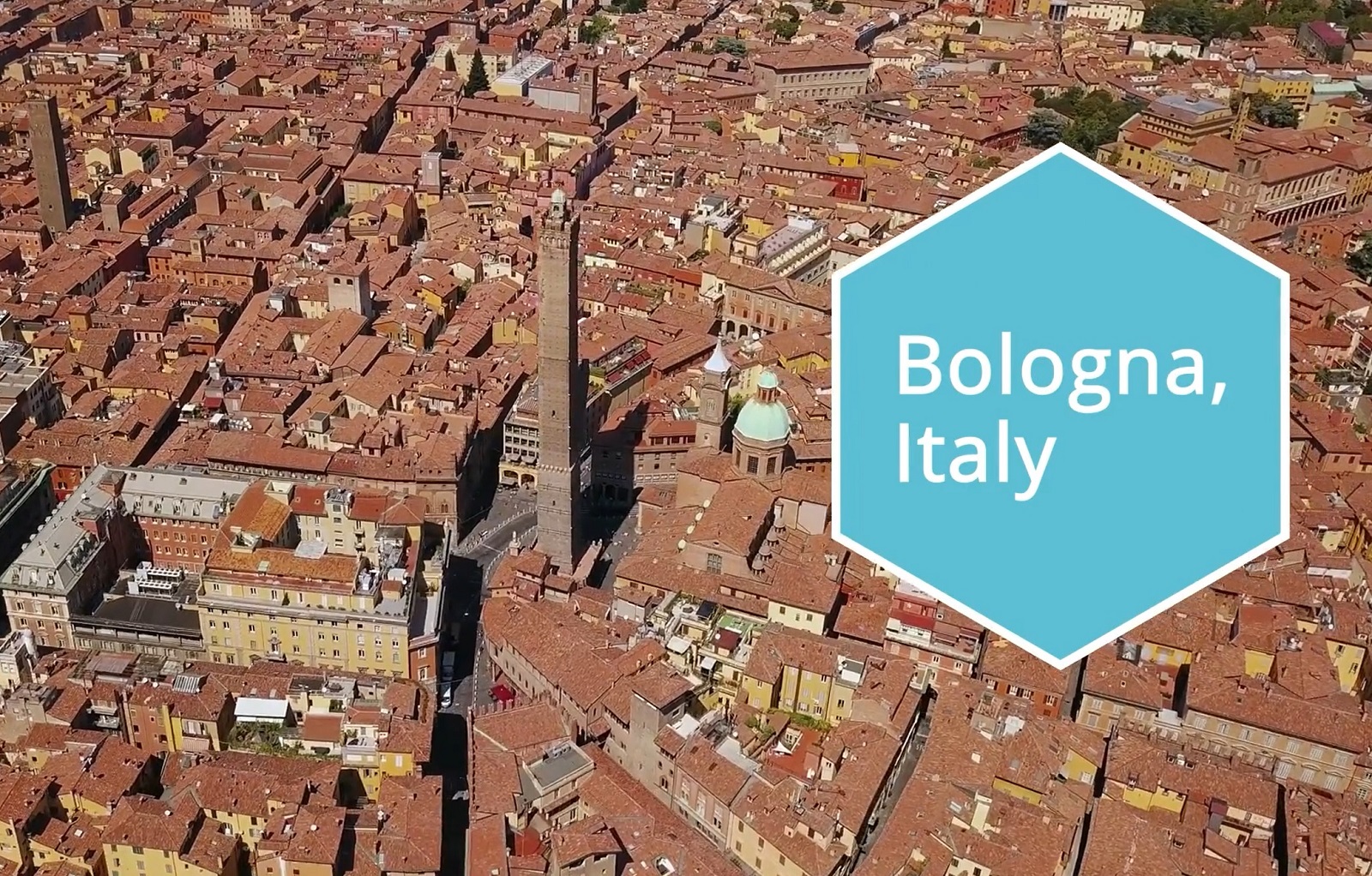 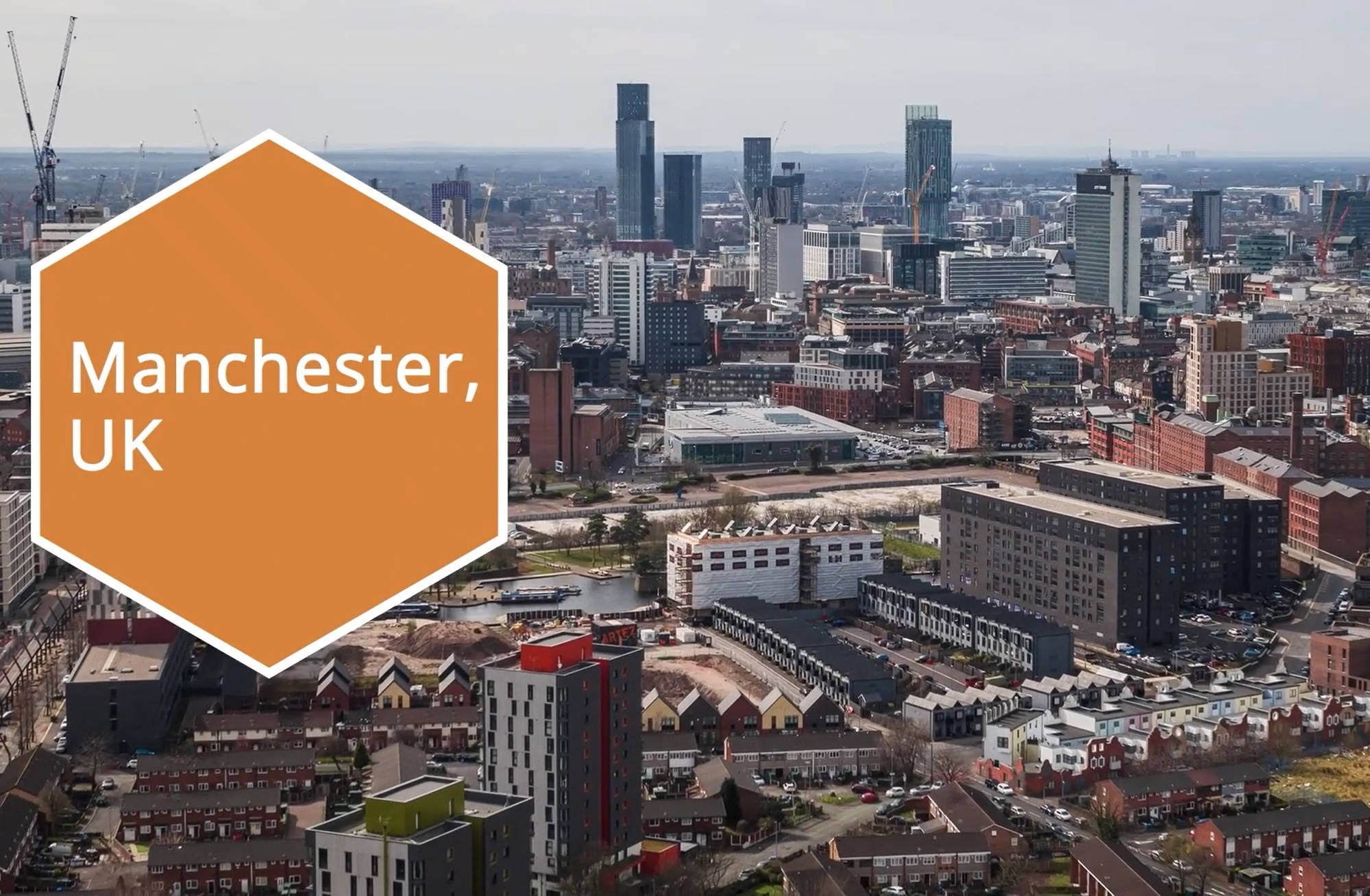