In the second half of 2017, the Interreg Europe SET-UP project activities carried out by the project partnership and Tolna County Development Agency (TCDA) raised the attention of the European Commission. Therefore, the TCDA was invited to the European Technology & Innovation Platforms Smart Networks for Energy Transition (ETIP SNET) workshop, which was held on 23-24 November 2017 in Nicosia, Cyprus.

The workshop gathered representatives of the energy industry and national authorities from Italy, Slovenia, Malta, Hungary, Romania, Bulgaria, Croatia, Greece and Cyprus, aiming at the confrontation of national opinions, the collection of research-development and innovation (RD&I) topics needed for the future, lessons learned and deployment perspectives.

The two-day workshop started with the presentation of the organization of ETIP SNET and it’s activities and then the recently adopted ETIP SNET 2016-2025 Research and Innovation Roadmap was presented. Subsequently, the program continued with four sessions corresponding to ETIP SNET's objectives, on which the results of national and regional RD&I projects were presented by the performers.

The selected projects had the opportunity to participate in round tables gathering other R&I projects, national and EU representatives, aiming at the confrontation of national opinions, the collection of R&DI topics needed for the future, lessons learned and deployment perspectives.

The SET-UP project was represented by Róbert Bán, Managing Director of Tolna County Development Agency. In his presentation, he introduced the SET-UP Good Practice activities of Central Smart Metering Ltd., its planned smart metering developments at the town of Paks. Besides these the general objectives of the SET-UP project and its further good practices in Hungary (for example, the Smart Synergy Project in the South Great Plain) were presented. The presentation of SET-UP and its Hungarian examples has contributed to taking into account the project issues and its Hungarian dilemmas into the integrated energy action plan of the South Eastern region of Europe as part of the ETIP SNET initiative.

The role of transnational R&I networks to strengthen smart energy

Webinar organised by our Advisory partner Regen and the Policy Learning Platform.

The SET-UP Smart Energy conference has been held in Brussels on 20th of March 2019.

Our partner AREAL, from the Algarve region in Portugal, presented SET-UP during this major event about mobility.

SET-UP partners met in Lithuania for their 6th project meeting.

Our partner AREAL attended the National Meeting of Energy and Environment Agencies.

Organised by our Advisory partner Regen, the conference focused on energy transformation.

Our partner TCDA has been invited to introduce SET-UP and the Hungarian Smart Synergy project.

Highlighting the importance of European projects in the regional energy transition process. 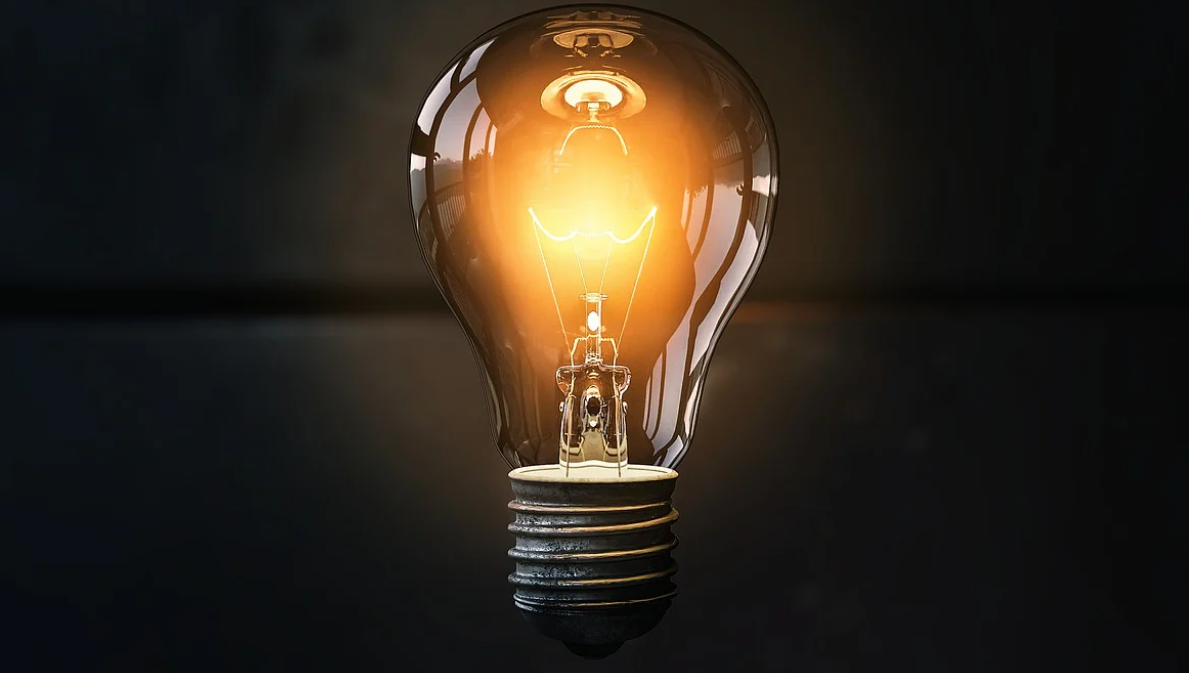 What is SET-UP about? Have a look at this short video! 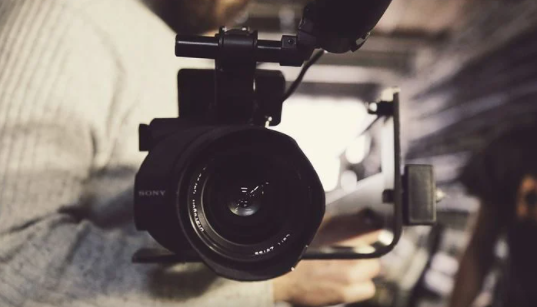 A 4-minute video to know more about SET-UP objectives, focus and results.

Join our conversation on LinkedIn