Development is absolutely crucial in the life of an animated project, both creatively and to set-up solid, long-term partnerships. Most of the time, lasting several years and involving a limited number of key people as well as limited funding, this phase is the ideal time to test creative and financial collaborations. Yet this is also usually when producers across Europe receive the least amount of support because of the lack of funding opportunities.

For a project aiming at fostering European trans-regional and -national collaborations like ALICE, focusing on supporting co-development is viewed as a key factor to unlocking the growth of successful co-productions. As development remains generally underfunded and therefore relatively unregulated, exploring collaboration incentives at this early stage is also a way to partly address the incompatibility in the varying production funding systems across Europe, previously identified as a major obstacle to co-production.

In this context, ALICE’s finance and legal working group explored ways to facilitate early collaborations in animation. They sought to develop an effective solution that could be quickly and widely implemented across Europe and supported by a favorable legal framework. Led by Wallimage and Pictanovo, in collaboration with the entertainment law firm Taylor Wessing as well as animated film producers and studios from across ALICE’s six territories, the working group designed a proposal called “Wonderland”.

The Wonderland is a label of excellence meant to create and support exclusive opportunities of co-production in animation at the development stage. The label will be granted by ALICE to European countries, provinces or regions interested in promoting long-term inter-regional collaborations in all types of animated content. Participants must complete a two-step application process. The first step will involve an online request by the film fund or the film commission of the applying territory and the provision of an exhaustive list of local animation and specialized sound studios. The second step will involve the completion—by at least 80% of the studios listed in the application—of a detailed form that will be entered into a “smart directory”.

ALICE’s smart directory, unlike the other existing databases, will contain detailed profiles of animation studios to reflect the operational reality of the sector in a very practical and organized way. The directory will be created by the studios themselves. Conceived to help any user clearly identify the skills, areas of specialisation and technologies used by the studios listed, it will be both a strong industry tool for producers seeking for suitable partners and a powerful promotional platform for the studios.

The label will also open access to an exclusive development funding program called the “White Marketing Rabbit”. This program will only be open to transnational animated projects involving pre-identified studios. Collaborating together under negotiated bi- or multilateral frame agreements, the participating territories will launch regular calls for animated projects in early development and grant funding for the co-creation of the selected projects’ pitching materials. Successful applicants will receive 50% of the costs of their marketing presentation packages and, in line with the goals of the Wonderland label to activate European co-productions, they will also become eligible for accelerated co-production funding. Upon a successful transnational collaboration in the creative development phase of their project, the producers who received funding from the White Marketing Rabbit and commit to a co-production agreement to spend 75% of the image production budget in the same studios from the development phase will automatically receive funds for up to 25% of the budget spent in the co-production territories.

With the Wonderland label, ALICE intends to create an open and flexible labeled zone inviting European territories to develop their animated sector through collaboration, while also offering an industry network tool and a simple funding tool. As an intelligent database of the key competences and tools of European animation studios, the smart directory is meant to lead to the creation of new partnerships. Freely usable by territories willing to engage funding and partner with other specific territories, the White Marketing Rabbit is a powerful tool to test the solidity of partnerships and unlock successful co-productions. For the benefitting production companies, it would also provide relief in the uncertain phases of development and help them retain their creative teams and talent.

Ultimately, the creation of a “free co-production zone” will require long-term policy changes at European, national and regional levels. Nevertheless, the team at ALICE hopes the Wonderland label will help initiate change now and lay the groundwork for improved future policies for the industry. 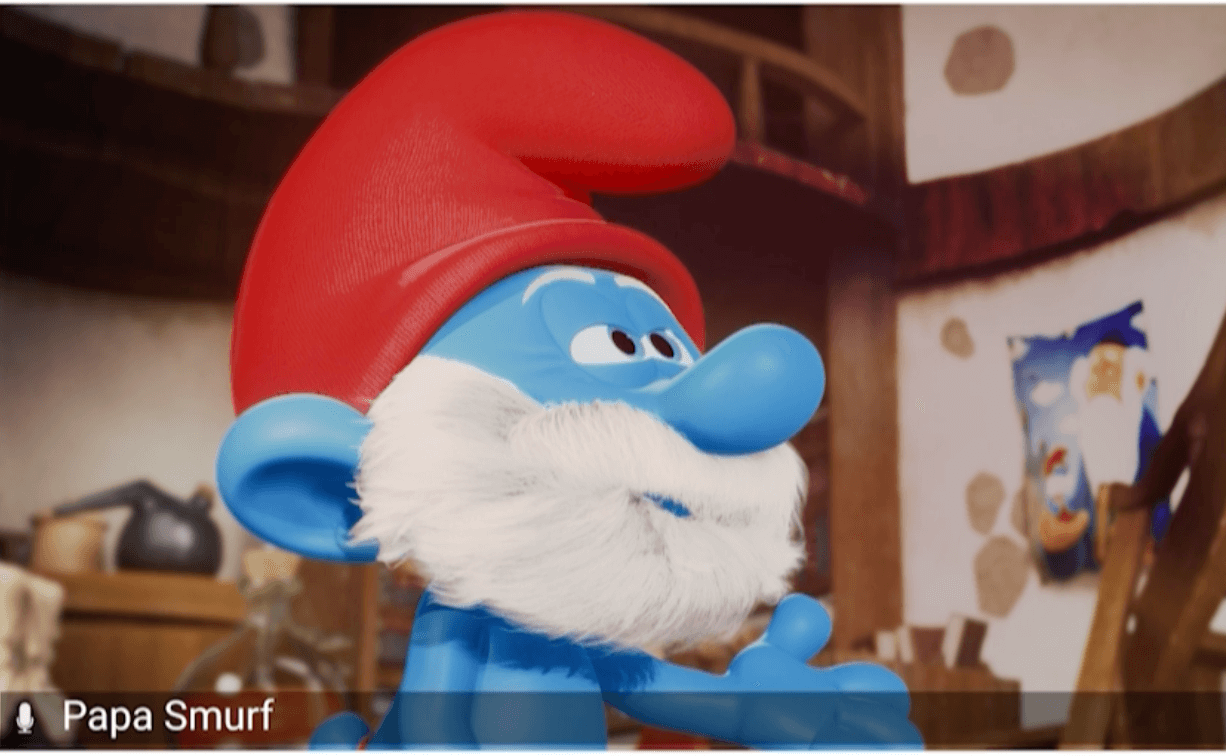 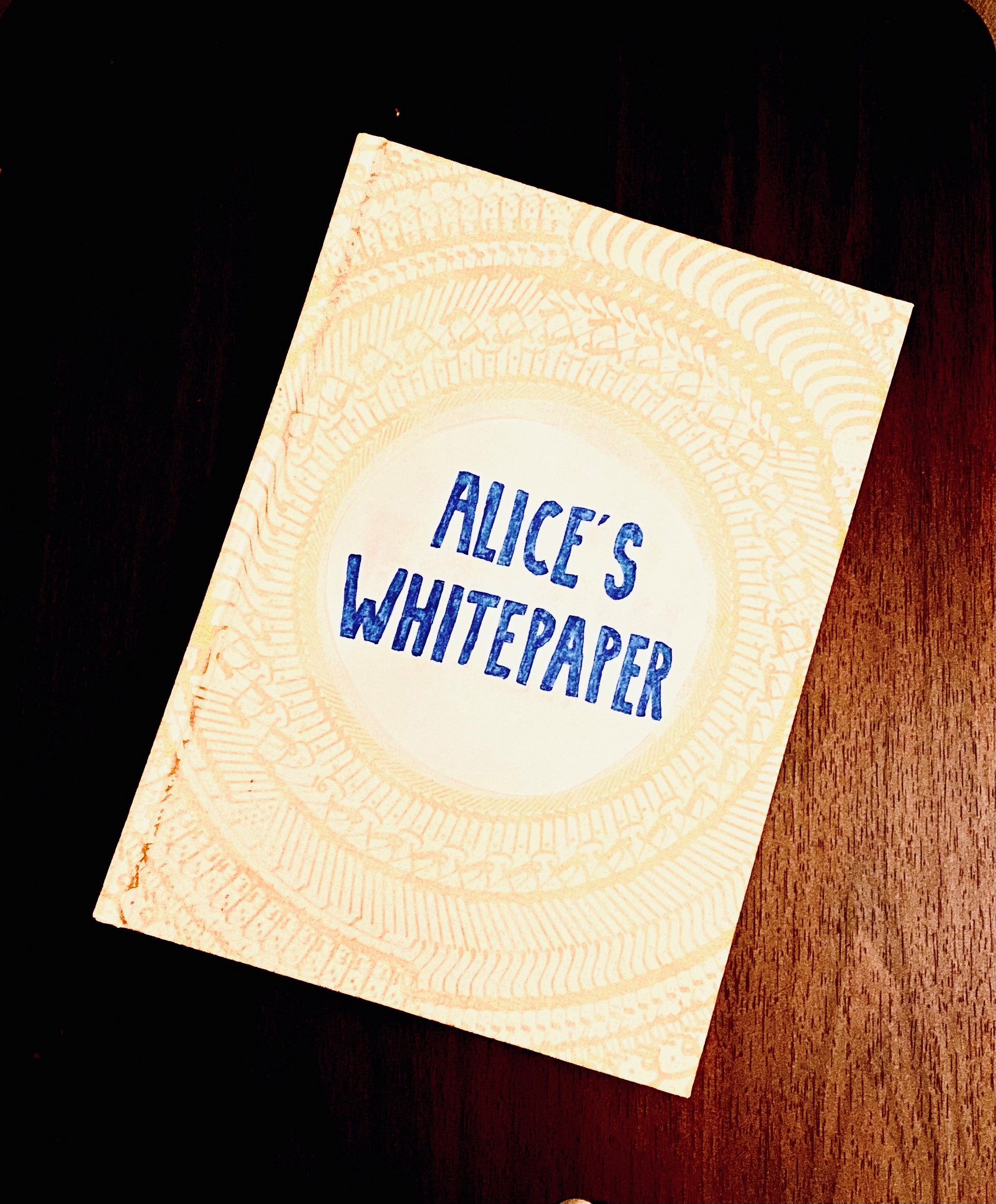