Region of Eastern Macedonia and Thrace (REMTH) organized on Tuesday, 30 November 2021, the 5th Regional Workshop of the Regional Working Group. The meeting was conducted online via the zoom platform.

The event was attended by members of the project Steering Group, representatives of the Regional Development Fund of Eastern Macedonia and Thrace, the Special Management Service of REMTH, the Decentralized Administration of Macedonia Thrace, the Technical Chamber of Greece, the Chamber of Commerce and representatives of the technical consultant of RDF REMTH to support the CircPro project.

The Good Practices identified by the REMTH that already have been submitted to the Good Practices platform of the project were analyzed. Additionally, the good practices that become the source of inspiration and influenced the formulation of the Regional Action Plan were presented.

The meeting ended with the analysis of the participation of the REMTH and RDF REMTH during the 2nd Phase of the project, which formally started on 01/06/2021 and is expected to last until the end of the project on 31/05/22021. The members of the Regional Stakeholder Group of the CircPro project will be informed about the development of the project and the course of implementation of the Regional Action Plan activities which is the essential object of the 2nd Phase of the project, through the annual monitoring reports of the implemented activities, prepared by the RDF REMTH.

Learn how to involve businesses in circular public procurement via preliminary market consultations with the CircPro guide!

Green environmental challenges are increasingly high on the political agenda of the European Union, and so also in Lithuania.

A good practice is defined as an initiative (e.g. project, process, technique) which has proved to be successful in a region.

The Joint Secretariat of the Interreg Europe programme has validated all ten CircPro action plans!

The recent study on Green Public Procurement (GPP) obstacles in Estonia has shown that procurers lack practical and user-friendly guidelines for GPP.

Strategy for sustainability and circularity in the construction sector 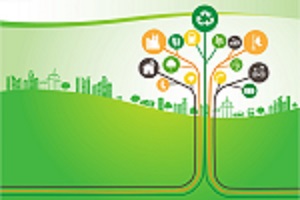 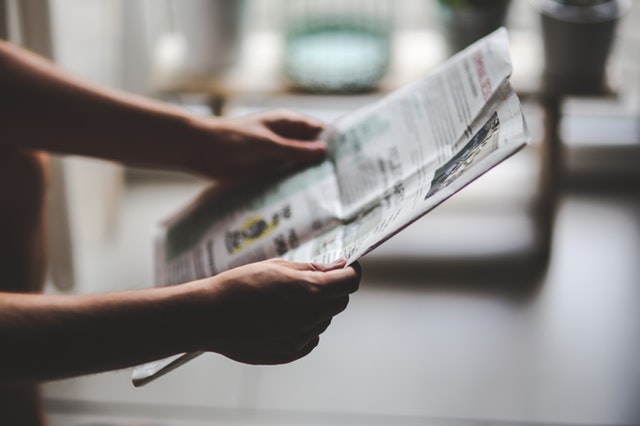