In the frame of INNO PROVEMENT international project four partners have elaborated a common action modelled on the Night of Hungarian Modern Factories event for the purpose of raising awareness of digitalization in the bosom of SMEs and local communities.

The “Night of Industry 4.0” pilot action was approved by the Interreg Europe Programme Monitoring Committee in October 2021.

Projects running in the Interreg Europe programme may initiate pilot actions to enable project partners to test new tools/solutions not previously used in their country/region before the wide implementation of these. In respect of the pilot action, the Interreg Europe programme provides funding to test new tools or solutions to a limited extent and to collect feedbacks and observations as well.

At the basis of the programme it is an expectation that the pilot action should be based on a good practice already implemented and introduced by a project partner. In the INNO PROVEMENT project, the partners presented nearly 50 good practices to each other, including Industry 4.0 maturity matrixes, awareness-rising and Industry 4.0 support calls. In addition to several good practices, the Hungarian Ministry of Finance introduced the “Night of Modern Factories” programme, which has been held since 2017 within the framework of EDIOP-1.1.3 Modern Sample Factory Programme I. - priority project. The main point of Night of Modern Factories initiative is that Hungarian factories using Industry 4.0 solutions open their doors to visitors for one night, be they managers of SMEs, university or high school students or members of the local community.

Within the framework of the programme, the employees of the involved factories present the production processes and the modern production tools for visitors in a clear and plain language. According to our previous experience and the participation rates the event is becoming more and more popular year after year and involves more factories as well. Due to COVID-19 pandemic the 2020 event was organized online, while in 2021 the event was held in hybrid way.

The innovative and awareness-raising approach of the event attracted the interest of several foreign partners of the INNO PROVEMENT project. The partners took note of the idea and saw fantasy to organize the event in their own region, so we have developed a pilot action together. According to the concept of the pilot action, the partners from Italy, Portugal and Poland by carrying forward the Hungarian idea and knowledge, will organize a „Night of Factories 4.0” event back home in their countries. As part of the action, the partners will share with each other the observations with regards to the preparation, implementation and evaluation (programme structure, marketing tools, involving method of the sample operations, etc.) of the event.

If the event proves successful, the project partners will build the programme in their regional/national toolbox as measures on a recurring basis. Within the scope of the pilot action the Hungarian Ministry of Finance is seeking to develop the „Night of Modern Factories” programme, with internationalization at its core (involving foreign factories in the Hungarian programme, furthermore ensuring participation of Hungarian enterprises at events in partner countries). The action plan is defined as a separate action by each of the four partners in their Regional Action Plan.

The Inno Provement project is supported by ERFA under the Interreg Europe Programme.

The online event will gather I4.0 practices from Italy, Portugal, Poland and Hungary.

The Kainuu Regional Council is now starting the implementation of Activity 2 Industry 4.0 path and Activity 3 Integration of the tailored approach.

We are happy to publish the fourth Regional Action Plans of INNO PROVEMENT.

Partners of the INNO PROVEMENT project met again in person in early November 2021, where they presented their Regional Action Plans on I4.0 funding options.

We are happy to publish two Regional Action Plans of INNO PROVEMENT.

INNO PROVEMENT results presented on the event of EUROPE DIRECT in Kajaani, Finland by our project partner, Regional Council of Kainu

We are glad to announce that the first approved Regional Action Plan of the INNO PROVEMENT project is published on our website. Region of Thessaly from Greece d...

INNO PROVEMENT project ended the phase of thematic exchanges among the partners, and the last transnational meeting, hosted by Marche Region. 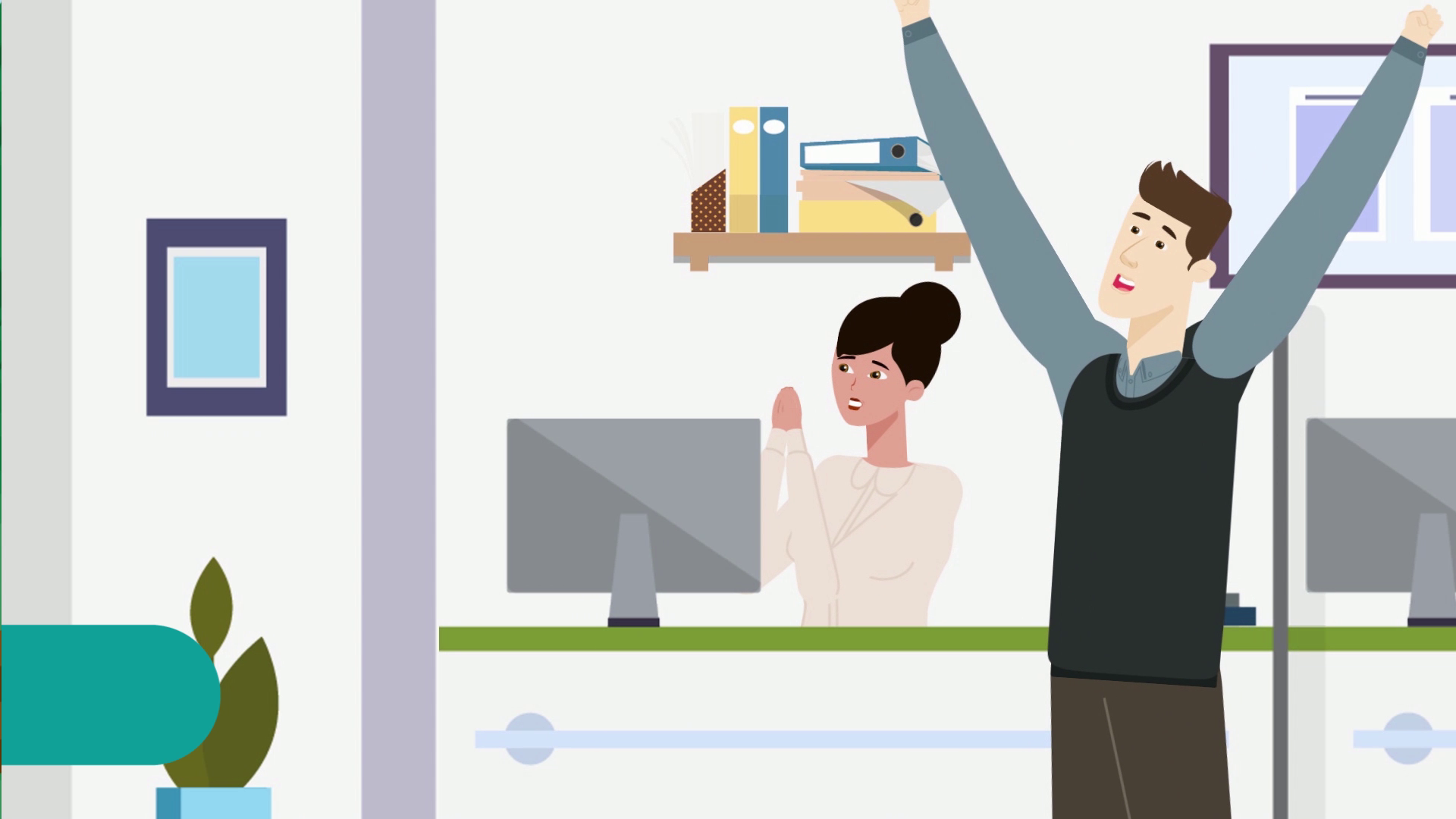 Click here to watch it!
Tweets by INNO PROVEMENT