Within the framework of the MOMAr project, the partner organization from Romania, Mehedinti County, shared a Good Practice called Via Transilvanica. This initiative, presented in the Good Practices Handbook, consists of a 1,400 km trail that reveals 2,000 years in the history of Transylvania, from Putna to Drobeta Turnu-Severin, aiming to revitalize rural areas but also to promote eco-tourism. This unique trail can be done in stages, or fully, by foot, by hike or even by horseback riding and is perfectly adapted to every traveler. This Good Practice fills the generation gaps and encourages multiculturality because it is accessible to everyone, no matter their age or experience. In early October, the opening of the trail Via Transilvanica was celebrated by its founders.

A successful public-private collaboration
Via Transilvanica is a great example of a successful collaboration between the private and public sectors in Romania. Indeed, the trail was initiated by Tășuleasa Social NGO with the support of many private companies and investors for the funds needed, and with the full cooperation of the local public authorities, County councils and Administration of the protected areas, that the trail meets, including Mehedinti County that helped to make this project a reality. In the beginning, the creation of this trail across Romania was meant to last 10 years but the Romanians enthusiastically embraced the idea and, eventually, 10,000 people helped turn that dream into reality, volunteering to mark out the route and enabling the trail to be completed in 4 years.

An international success
The founders of Via Transilvanica recently walked and ran the trail to celebrate its official opening, which took them nearly two months. The news of the opening of Via Transilvanica has had an international impact and resulted in many articles in European newspapers. It is even considered a new epic trail rivaling the Camino to Santiago de Compostela in Spain. These articles highlight the positive impact of the creation of the trail, which makes people discover or rediscover landmarks, from the Danube’s shores to the mountain ridges, and gives travelers the chance to know more about Romanian history, culture, customs and nature.

In the framework of the MOMAr Action Plan, the lead partner, DPZ, has published the book titled: 'The salt in the province of Zaragoza’.

The MOMAr partner organization from Romania, Mehedinti County, shares the progress of its Action Plan. 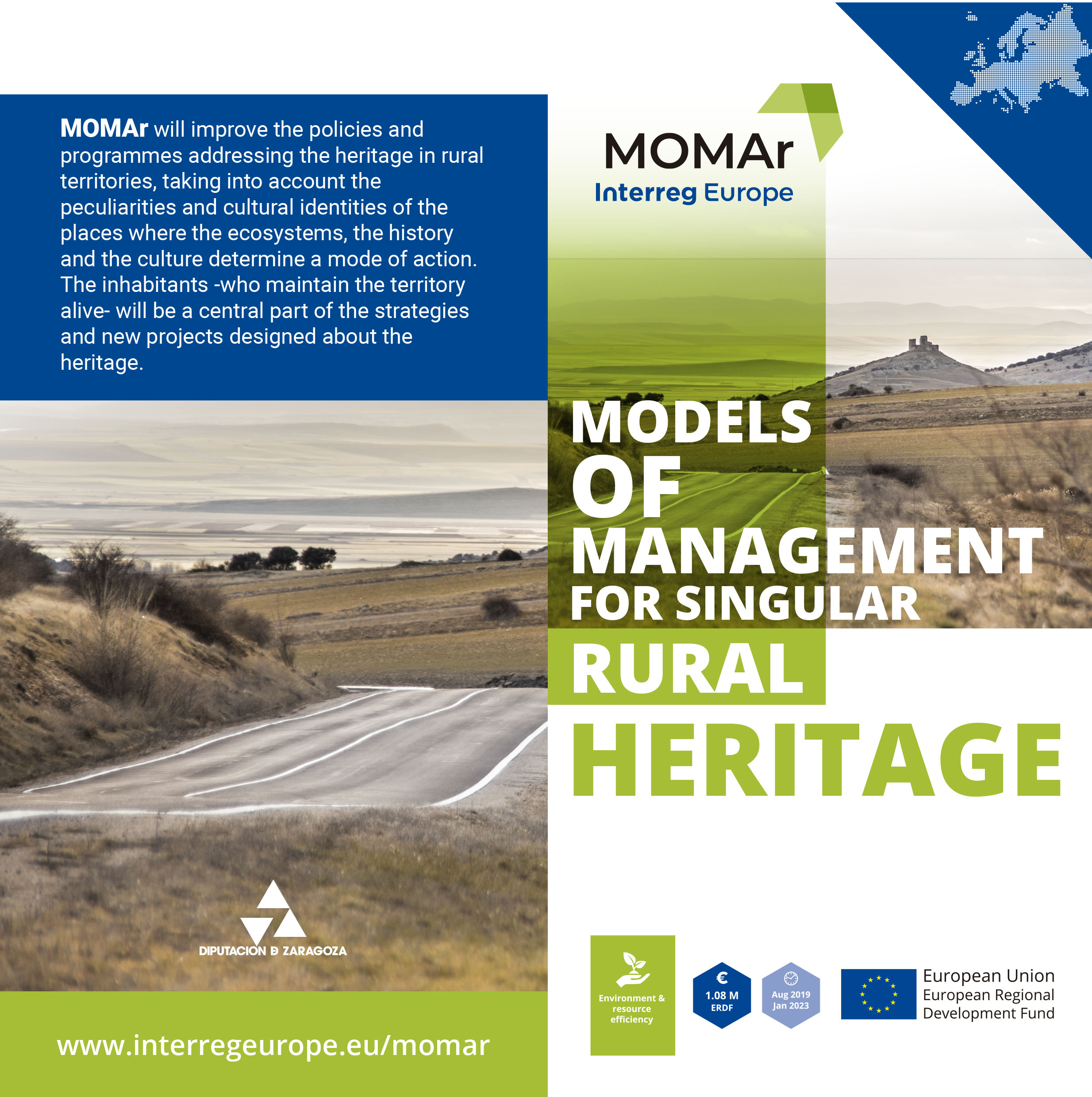