What can Barcelona province offer to citizens and visitors? Discovering the province digital projects

On 27th and 26th of April, Next2Met partners travelled to Barcelona to learn about local experiences and examples of digital projects that are being implemented in the province of Barcelona. More precisely, members of the Regional Council of Päijät-Häme (Finland) and the Regional Government of the Podlaskie Voivodeship (Poland) visited the towns of Calella and Santa Susanna - which are also stakeholders of the project - as well as the centre of Local Telecare Service from Barcelona Provincial Council.

On the first day, Next2Met partners travelled to Calella and Santa Susanna. In Calella participants were welcomed by the Mayor Marc Buch, and later on they visited the facilities of the Calella Sport City Lab. After visiting the facilities of the Calella Sport City Lab the technical team of the Smart Office shared with the partners the current status of the project, and they also did a presentation on the work that the City Council is carrying out in relationship with Calella Tourist Intelligence System. In this sense, participants were interested in the design and the integration methodology of the tourist information layers in the technological tool that the corporation is currently using. The presentation could also be joined online by the rest of Next2Met partners.

After visiting Calella, participants travelled to Santa Susanna. In Santa Susanna, participants were welcomed by the Mayor of Santa Susanna, Mr. Joan Campolier. In Santa Susanna Next2Met partners could learn more about the town’s Sustainability Plan Project and its Smart Beaches pilot project, as well as about the municipality’s strategy to become a smart destination and the Tourist Intelligence System they are currently developing. Participants were especially interested in the rehabilitation project of the town's coastal front and its approach to sustainable tourism. After the presentations by Santa Susanna’s team, the Smart Region team from Barcelona Provincial Council also explained the latest updates and management dashboards from the Smart Region Platform from Barcelona Provincial Council, one of its good practices in the Next2Met project. These presentations were also joined online by other Next2Met partners.

Afterwards, Next2Met partners visited the touristic area of Santa Susanna, where participants highlighted the importance of the simplest digital actions that are already being carried out on tourist information through intelligent signage with beacons, which gives real-time destination information. They were also interested in Map Voice’s inclusive platform.

Throughout the visits there were clear areas of potential collaboration between participants as well as continued learning between the visitors and the host region. Stakeholders were also involved in the study visit, which made the exchange of experiences more interesting and fruitful. Thanks to Next2Met it was possible to exchange ideas, projects and initiatives in the field of digitalization as a tool to increase attractiveness - for knowledge, opportunities, and capital – of territories located close to metropolitan areas.

Study visit 1: an underestimated city in the outskirts of Mecklenburg-Vorpommern

New opportunities for a well-connected Mecklenburg-Vorpommern 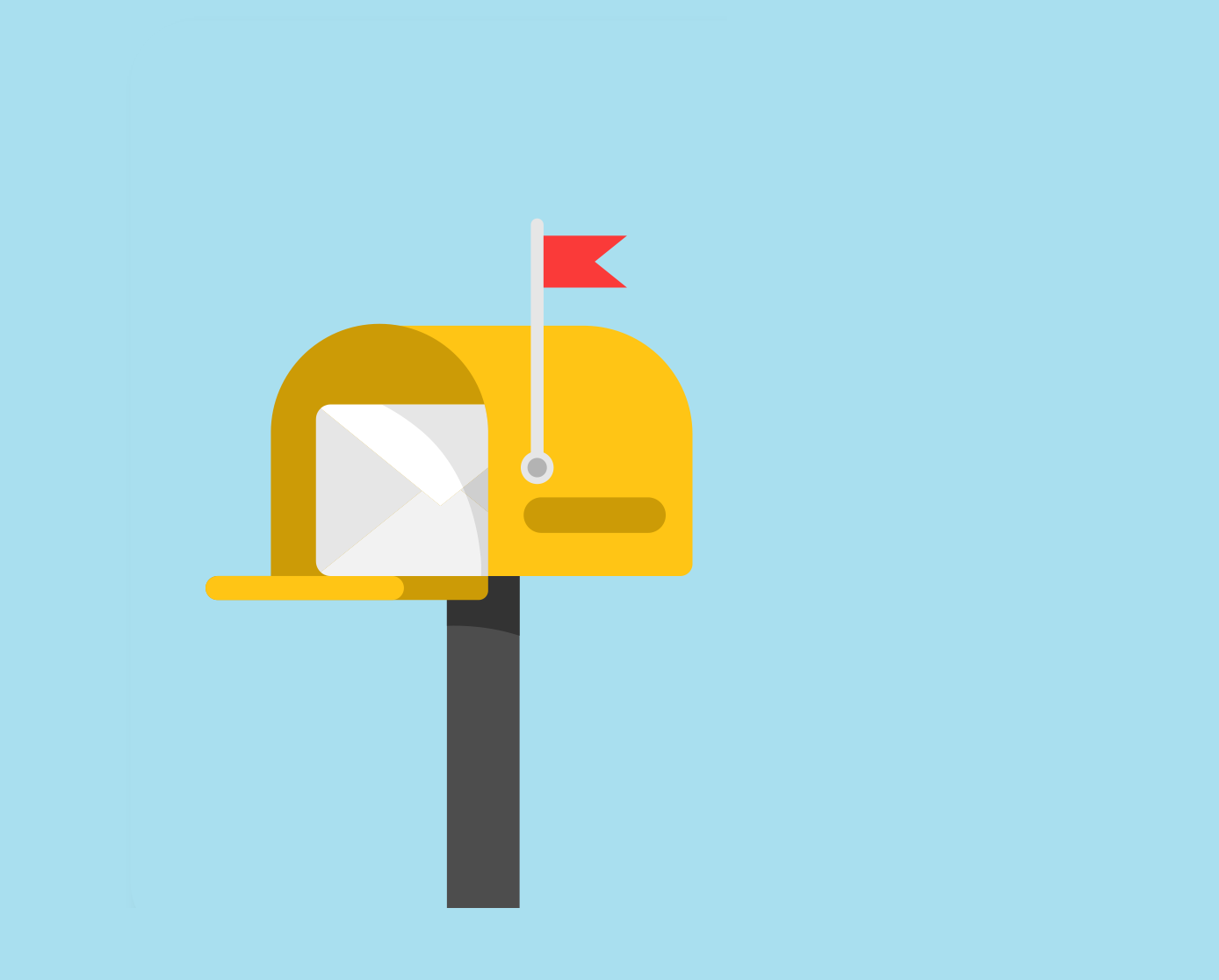 Receive Next2Met latest news in your inbox, by subscribing to our project Newsletter!