The current status of the Action Plan implementation in Granada

What kind of activities are run currently by our Spanish Partner?

After having revived spirits thanks to the face-to-face study visit carried out in Granada during the last November, we catch the new year just having crossed the middle of the first year of the second phase of the OSS project.

In the Provincial Council of Granada, we are trying to implement the actions defined in our Action Plan, and right now we are in the process of launching a campaign to disseminate the web catalogue of all the first line entities, both private and publics, that supporting entrepreneurs, in the province of Granada.

The intention is to start next February with this campaign. Meanwhile, the contacts continue with each of the interested parts, trying to get they host this tool on their website. At this time, there are already several of them that actually have linked the web catalogue to their web portals.

Regarding the web agenda the second action described in the Action Plan, it is necessary to involve and achieve a greater commitment from the stakeholders, so that the agenda were endowed with content. We are working on this task and there are already some protocols signed by the interested parts who have even hosted the agenda "in tests" on their website. However, the challenge for the oncoming months is to make the agenda visible and spread it, so that it is known and used by all the project stakeholders and, above all, provide it with updated and useful content for potential users.

OSS partners met again in Slovenia
In hopes to develop an attractive tailor-made ecosystem for start-ups through OSS – One Stop Shop project – the partners... 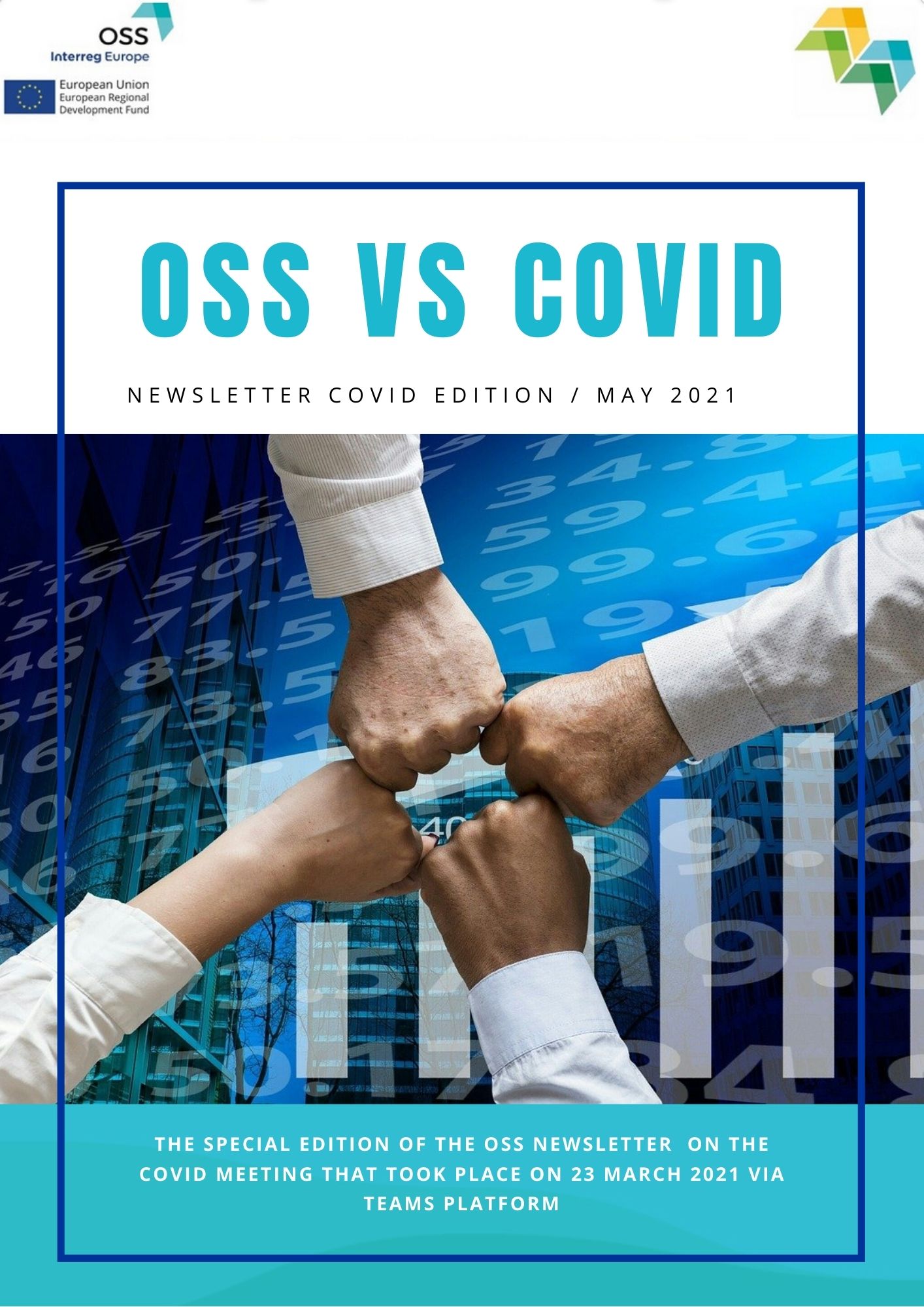 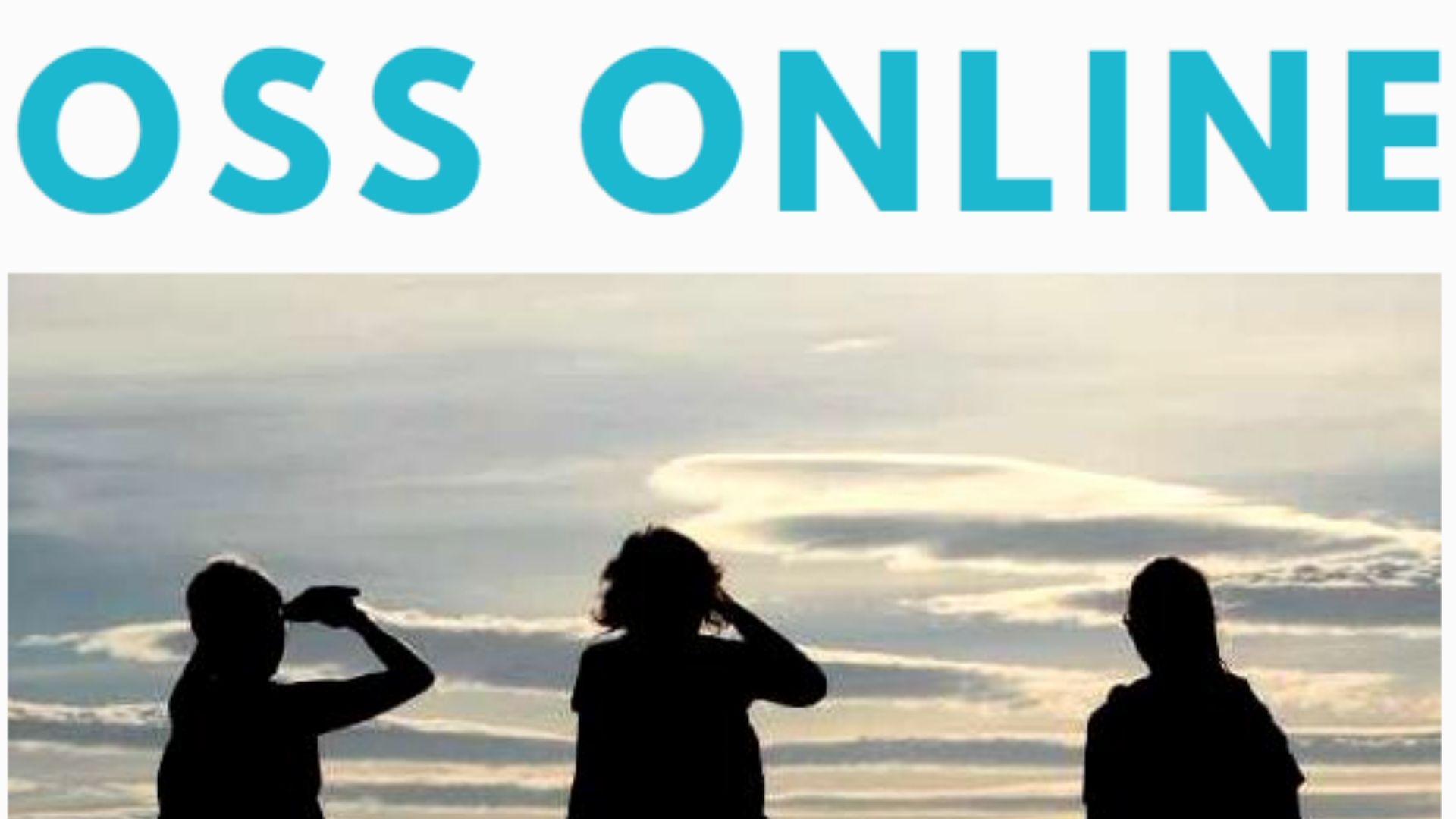 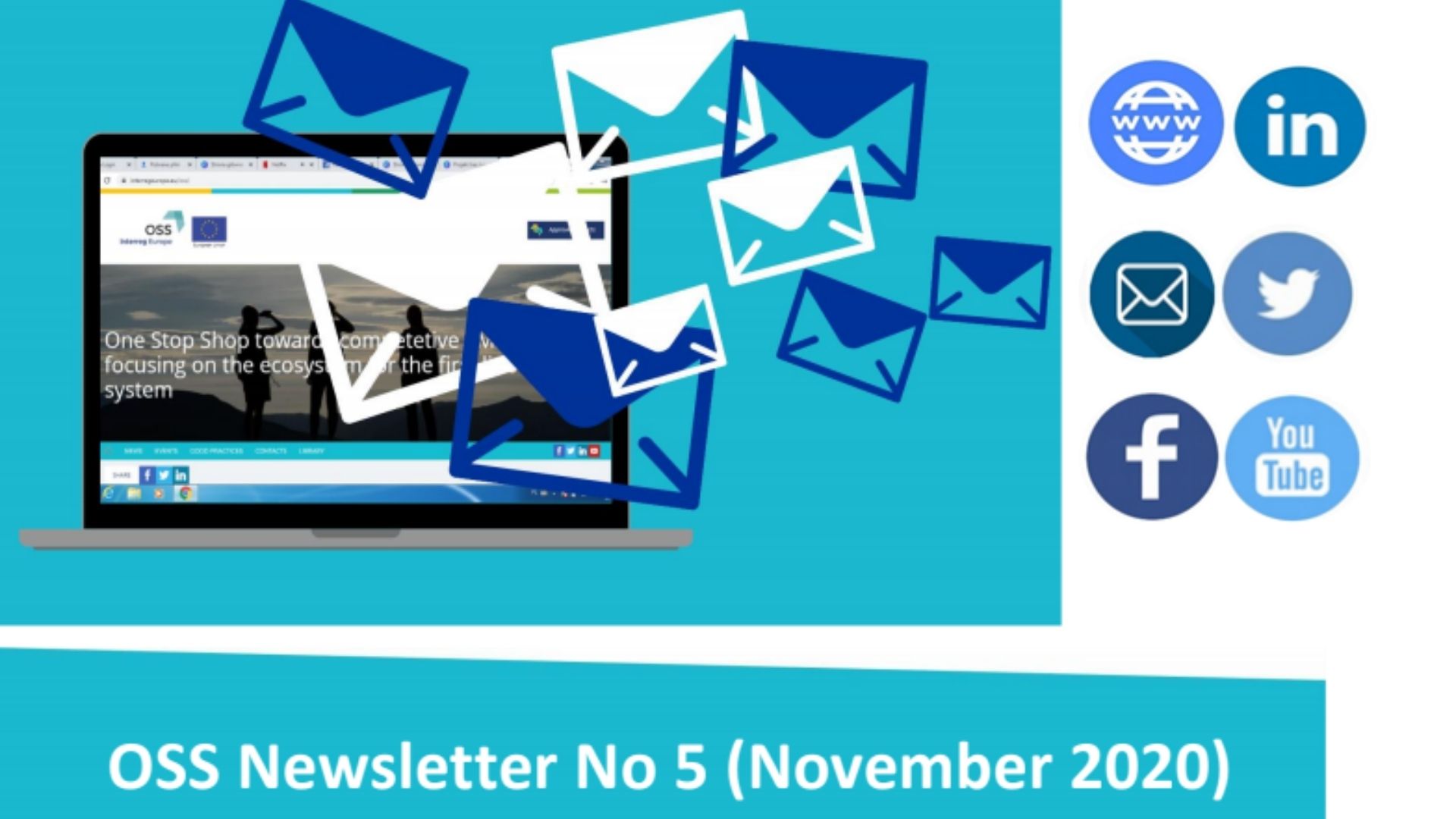 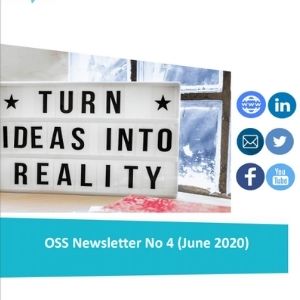 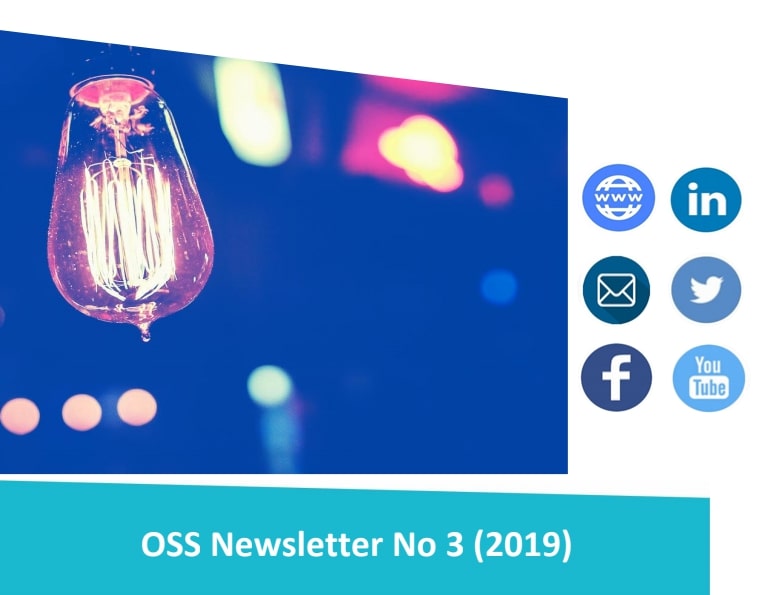 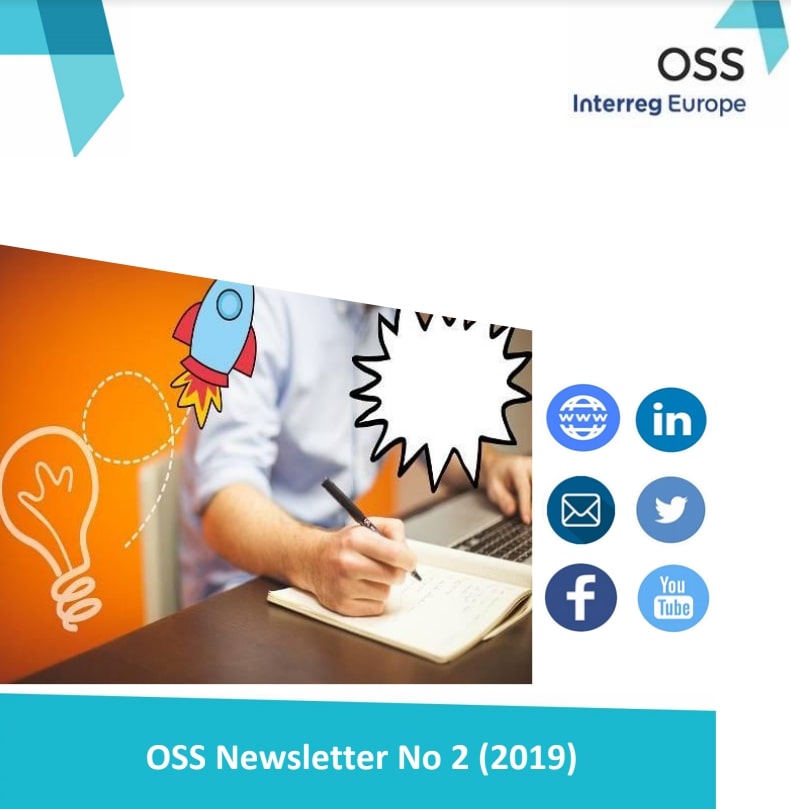 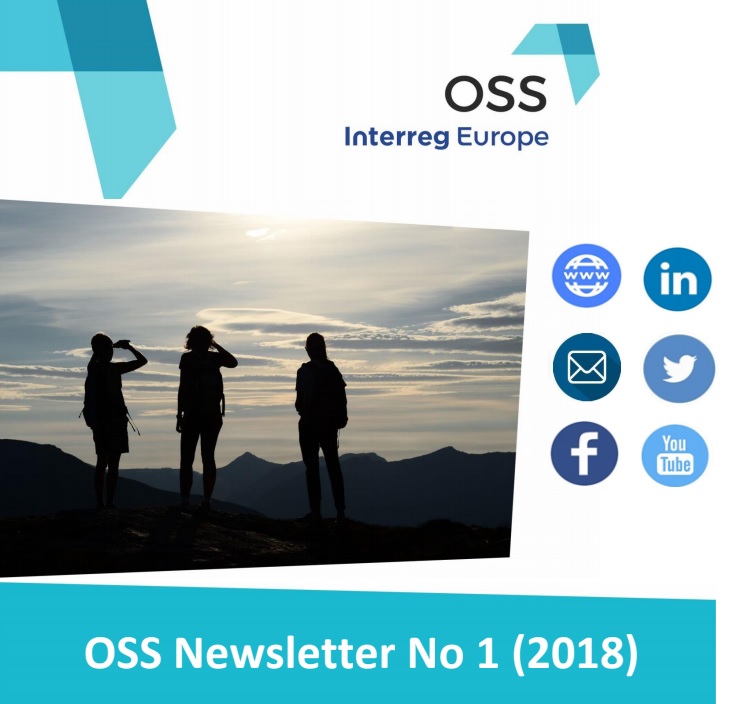