During this sixth meeting of the Group of Experts, the Junta de Andalucía, through the Andalusian Energy Agency (AEA), presented the subsidies for Self-consumption and Mobility, which could be an interesting and vital opportunity to campuses, as many experts underlined. For example, campus energy managers may present projects to the Incentive Program for renewable energy in the residential sector, self-consumption, storage, and thermal. This Program has a budget of 97.2 million euros, started on December 2, and the first 5MW will be able to obtain an incentive.

The "Moves III" Program is open and has a budget of 71 million euros for sustainable vehicles, including electric vehicles, plug-in vehicles, fuel cell vehicles and recharging points.

The "MOVES" program finances the purchase, rental, leasing, as well as new or demonstration vehicles. It lasts for 3 years, and the maximum Experts from the Andalusian Institute of Domotics and Energy Efficiency presented the proposal for the Andalusian Network of Domotics and Energy Efficiency, which aims to establish a framework that facilitates the exchange of experiences, needs and knowledge about technologies. Aimed at achieving greater energy efficiency, energy control (Domotics) applied to buildings and facilities and reduction of greenhouse gases. In the case of Andalusia, the initiative will benefit from the Institute's experience through the Ibero-American Network for Home Automation and Energy Efficiency.

Many experts in the field from different entities and realities took art in this conference: for example, experts from the Malaga City Council, recognized as the best European practice, presented their Mobility Plan for Electric Vehicles in Malaga consisting of the transfer of public land to operate a public network for recharging electric vehicles. Then, the Smart Costa de Sol Project, an intelligent platform and a control panel under an open data portal in 12 municipalities. Furthermore, the "CENTESIMAL" Project of Intelligent Pilot Buildings involves deploying sensors in 8 university buildings through an IoT network integrated into a primary care platform using defibrillators.

Afterwards, experts from the University of Granada and the Pablo de Olavide University presented their activities: that was a huge opportunity for all the participants, given also the fat that both universities belong to the Energy Network of the Junta de Andalucía, a network of more than 4,500 buildings, that have certified their 100% renewable energy.

Moreover, the Comprehensive Energy Efficiency Plan of the University of Granada has been chosen as Best Practice of the S3UNICA Project, allowing an annual saving of 892,858 kWh and 441.64 tons of CO2 avoided per year, the equivalent of 11,300 trees annually.

Finally, the AEA presented the S3UNICA actions implemented in the last semester and a draft of measures of the Andalusian Regional Action Plan. The AEA stated the importance of the Action Plan, reporting the creation of a specific working group within Redeja in the framework of the Andalusian Table for Self-consumption. Moreover, AEA underlined the dedication for the promotion of innovative projects in universities financed by Structural Funds and Next Generation Funds, as well as the continuous improvement of the expert university campus managers. The experts have commented on the interest in working on the measures that may be of interest to the Project Action Plan in Andalusia.

Hosted by PNEC, S3UNICA partners had the opportunity to learn the role of the educational community in Bielsko-Biała. 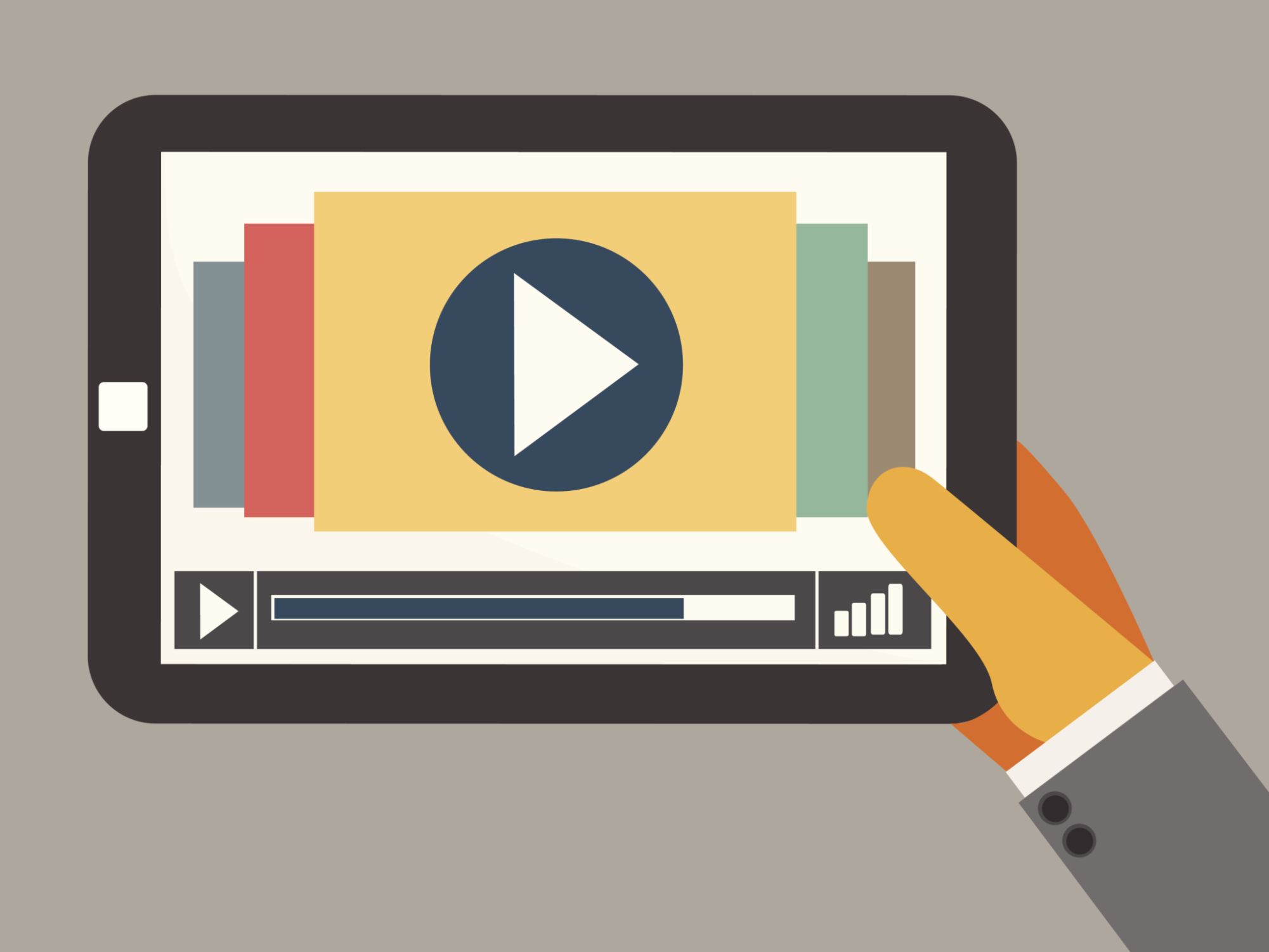 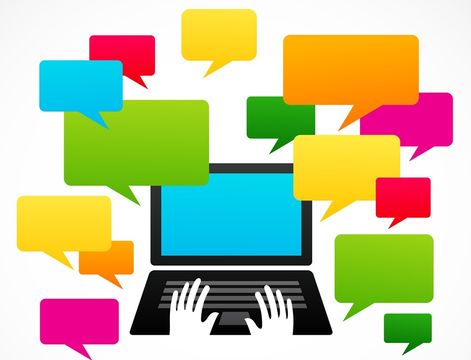