Aside from already engaged people and institutions, for the first time to the meeting were invited representatives of Marshall’s Office of Silesian Voivodeship, who represented the Industrial Monuments Route and were responsible for projects concerning revitalisation. In the meeting also participated representatives of the Geosfera in Jaworzno, which was visited during workshops.

During the meeting were reminded subjects, on which regional partners in the UL2L project want to focus their actions, i.e.:

• Aim to acquire integrity of open terrains (including public communication) in the scale of agglomeration, in the scope of pedestrian and bicycle communication – so-called eco-highways, creation of green corridors with basic recreational infrastructure along bicycle routes and connecting them to attractive recreation points (Silesian Park, Botanic Garden, etc.).

The partners have also summed up the visits carried out during international workshops. Representatives of the Silesian Park spoke about positive impressions of international partners and discussed the subject of how places of visits fit into goals of the UL2L project. They have related to the fact that it is pursuant with the project’s idea because Silesian cities connect with each other through green areas, communication lanes, and degraded areas.

Aspects touched upon during the discussion combine into certain groups of subjects and problems.

The shape of terrain in combination with small investments make the area more attractive. The need to fill out time through recreation is increasing and there is no need for asphalt roads that take away the genuineness of terrain. Residents also need the feel of safety and diversity. They need a natural terrain that does not necessarily have to be created. A small blue-green infrastructure (grass, water, and rocks) should be implemented more often in the constantly more developed residential areas. Aside from the design nature of actions, the problem is posed by lack of execution of planned complete operations on the territory of region.

The representative of Marshall’s Office has declared that the support for projects consisting of concreting areas or mere aesthetisation of parks in the revitalisation models is currently withdrawn. On the other hand, the representative of the Industrial Monuments Route has stressed that introduction of greenery to post-industrial buildings is difficult and the surrounding green areas are there only to complement them. The current statutory legal regulations are not favourable for the development of green areas and transformation of formerly used infrastructure into leisure and relaxation terrains and bicycle routes.

At the turn of February and March 2020 are planned the next workshops, so-called Visionary workshop, which will aim to choose the best ideas and projects, as well as recommendations for the Roadmap.

The UL2L partnership agreed on Cologne as the venue and 7th and 8th October 2021 as the date for the Final Conference.

Representatives from Regione Umbria interviewed for the ISPRA innovation magazine.

Umbria Region continued and completed the implementation of AP and its monitoring, discussing the results with the relevant regional stakeholders

On the 10th of November we meet virtual for our Study Visit in Surrey.
For the details and a link to join the event please contact: [email protected]

Kristianstad Municipality produced this guide for green planning in order to offer municipalities and regions support in their work. 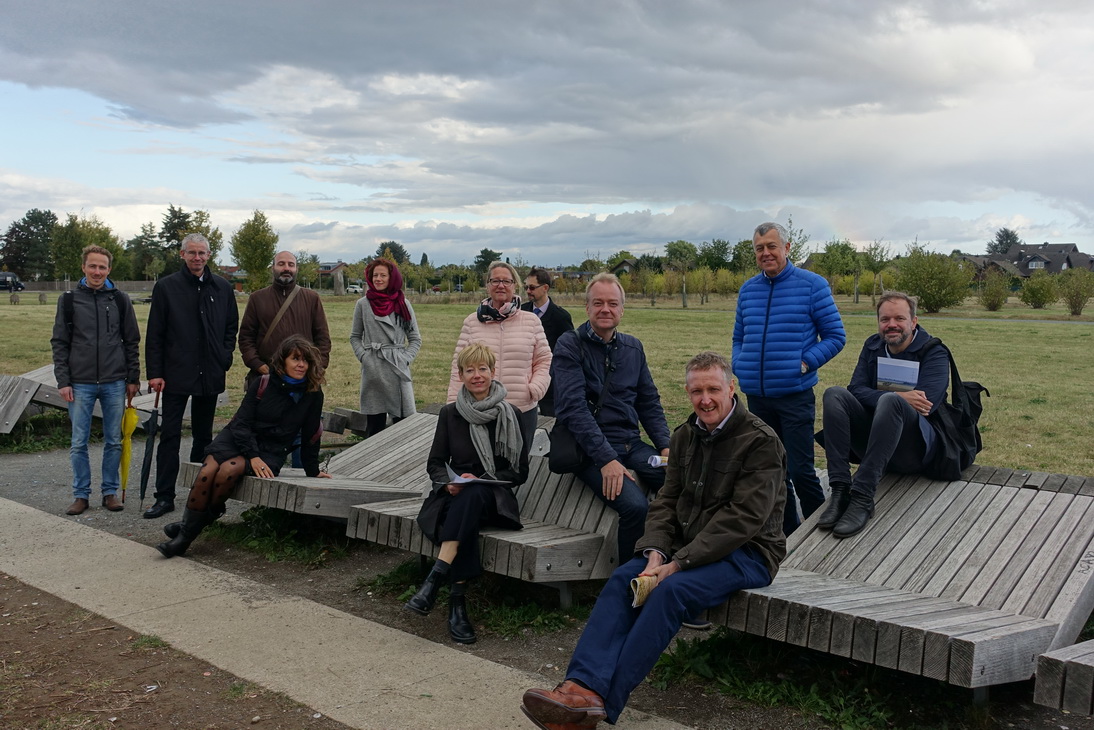 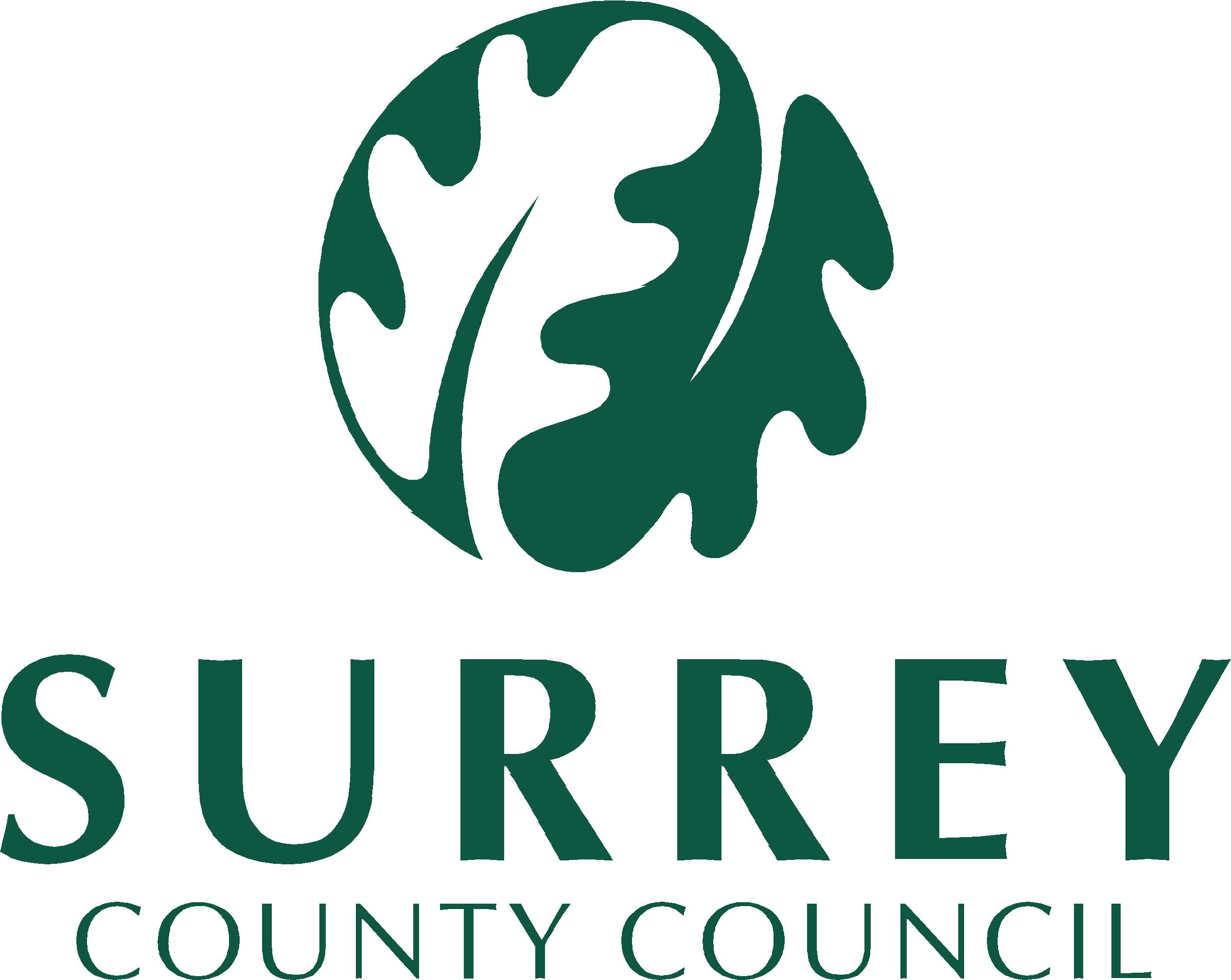 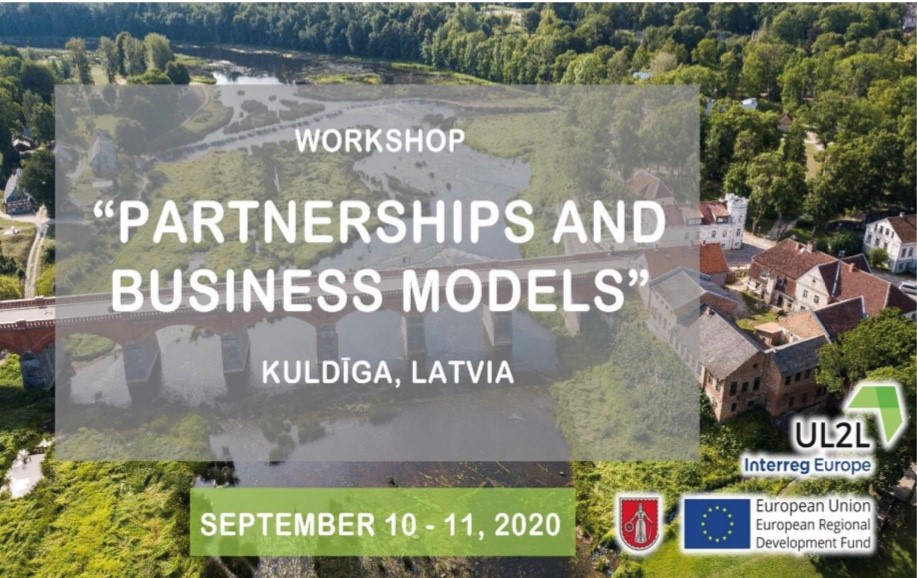 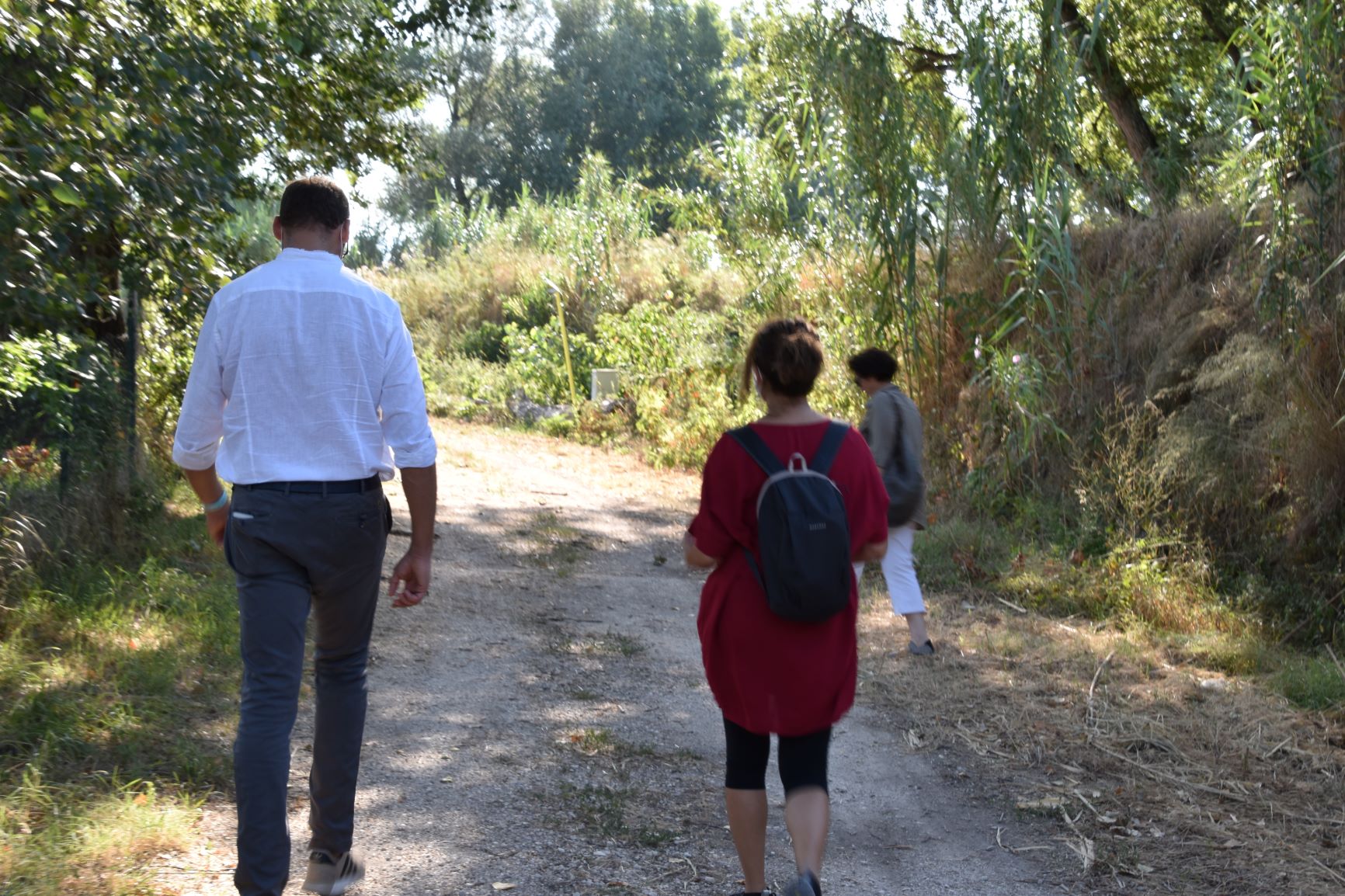 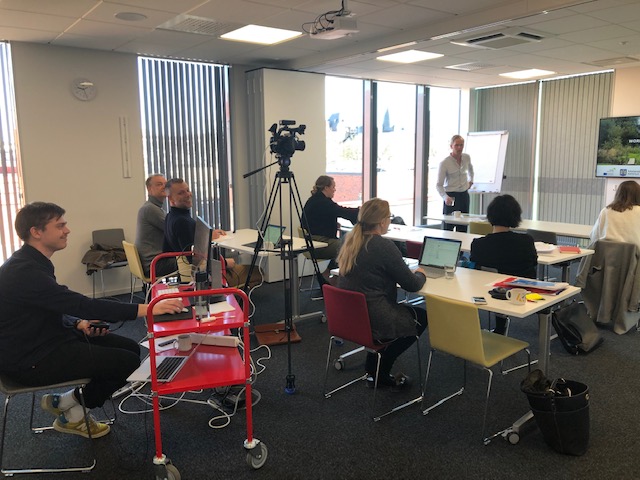 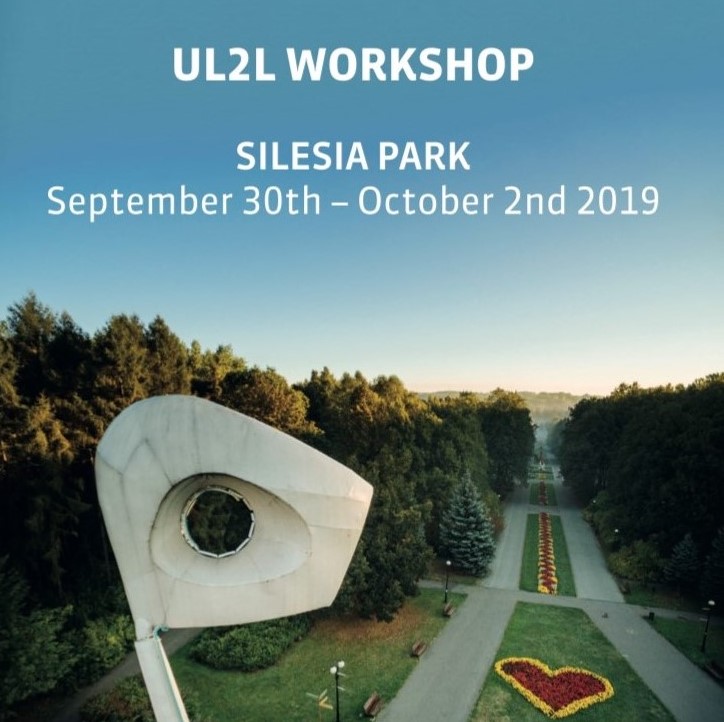 Summary of the UL2L Workshop 4 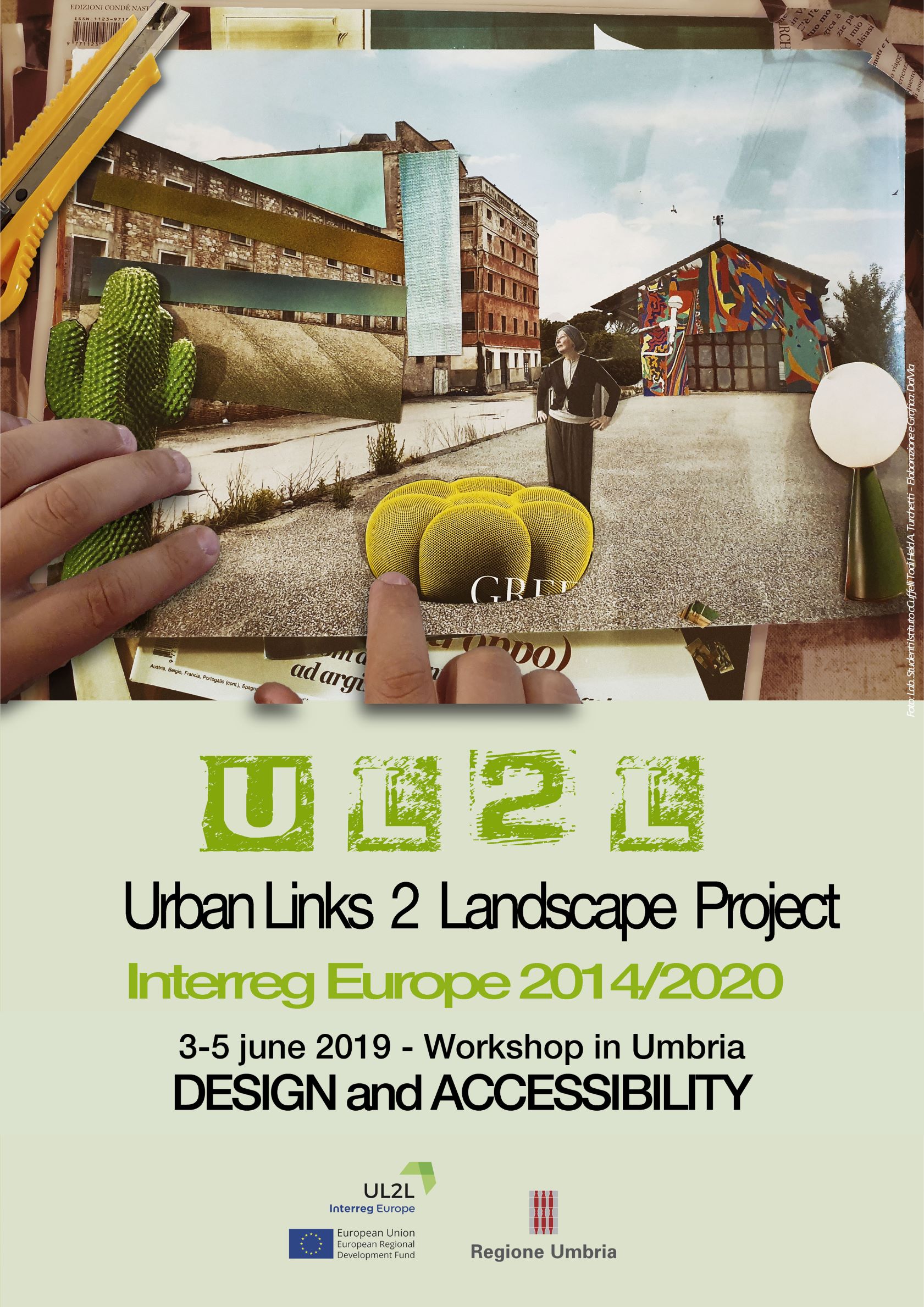 Summary of the UL2L Workshop 3 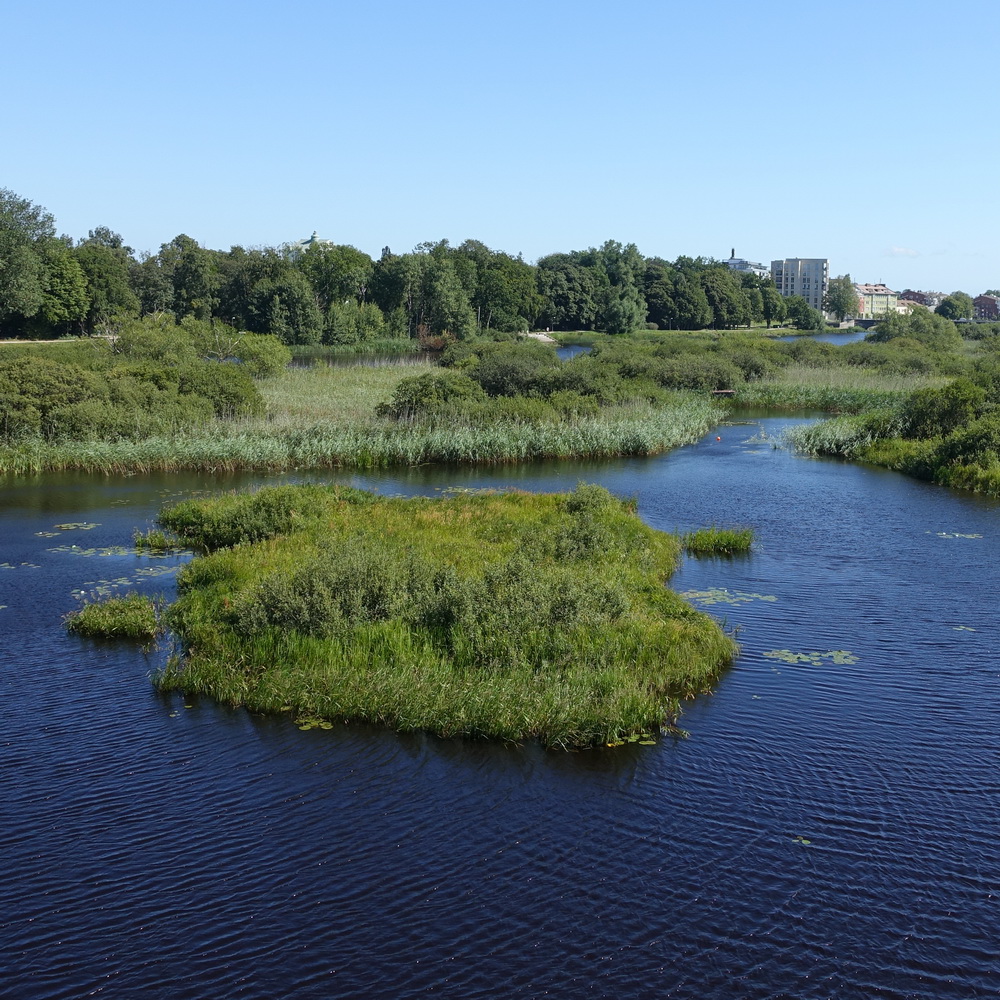 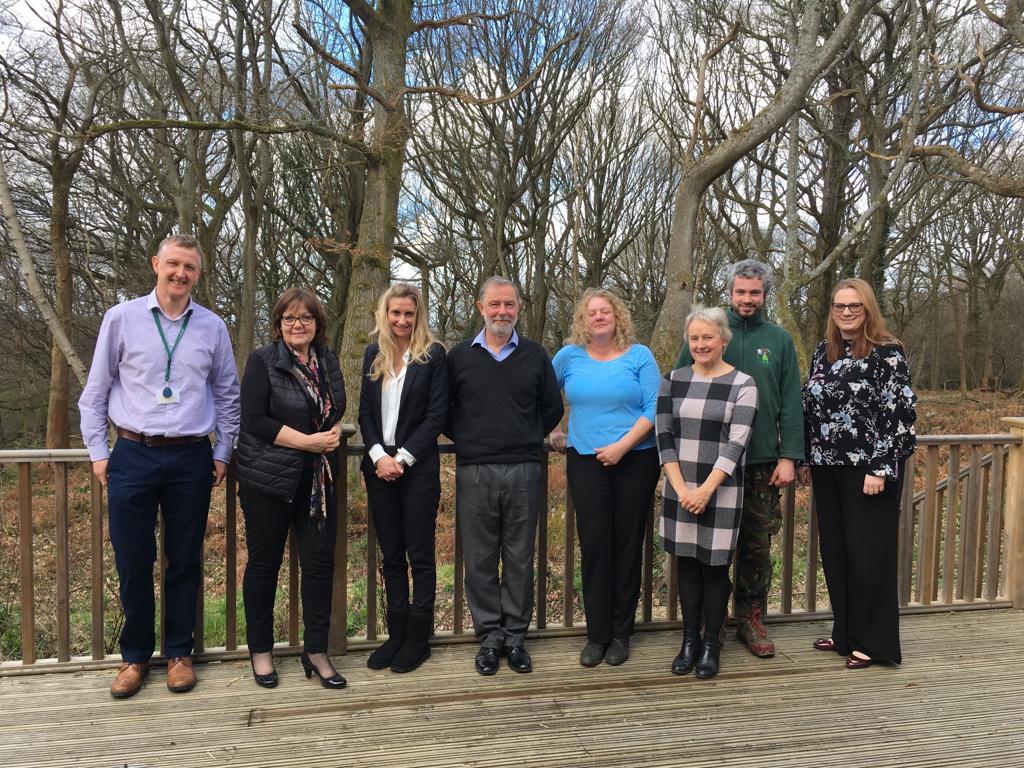 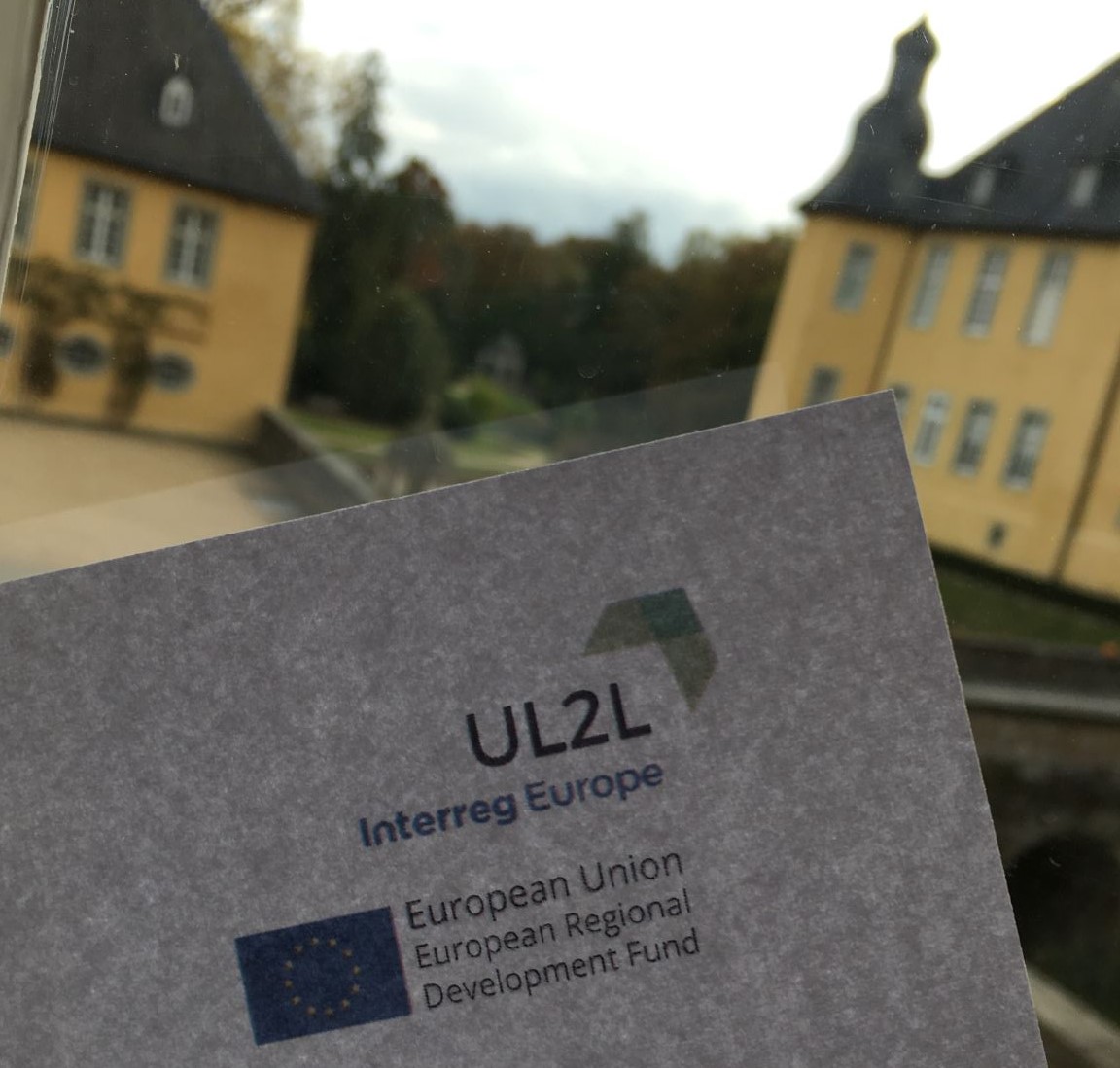