The WINPOL project is coming to its end in exactly a month. Before closing the WINPOL adventure, EMULSA, lead partner of the project, shares with us a feedback on its participation in the project.

What made you decide to gather a consortium and lead the WINPOL project?

As a leader partner, EMULSA was in process of change regarding waste management, as in many other cities. Conscious of the technology change in the sector, EMULSA wanted to analyse what other cities were doing and interchange experiences with some other European regions.

Do you think you could have achieved the same results without participating in WINPOL?

Definitely not. Similar actions could be developed, but not in the same efficient way. As an example, the second Action of our Action Plan, related to the separate collection of vegetable waste from mowing and pruning could not have been elaborated without the field observation we conducted in Imola, in the first months of the project.

What is, in your opinion, one of the biggest achievements of WINPOL?

There has been many and very good experiences, really relevant as recognized by Interreg.

An important part of the project is the involvment of local stakeholders, required to contribute to the development of the Action Plans. How did it go in your case?

It was really difficult for us to involved local stakeholders, for various reasons. Actually, we consider this as the weakest spot of the project.

How would you describe the project in two words? 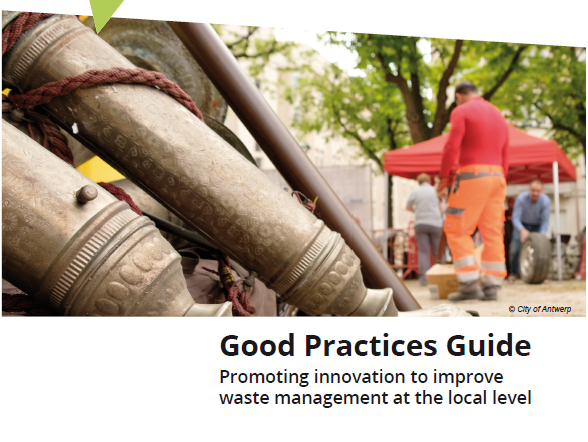 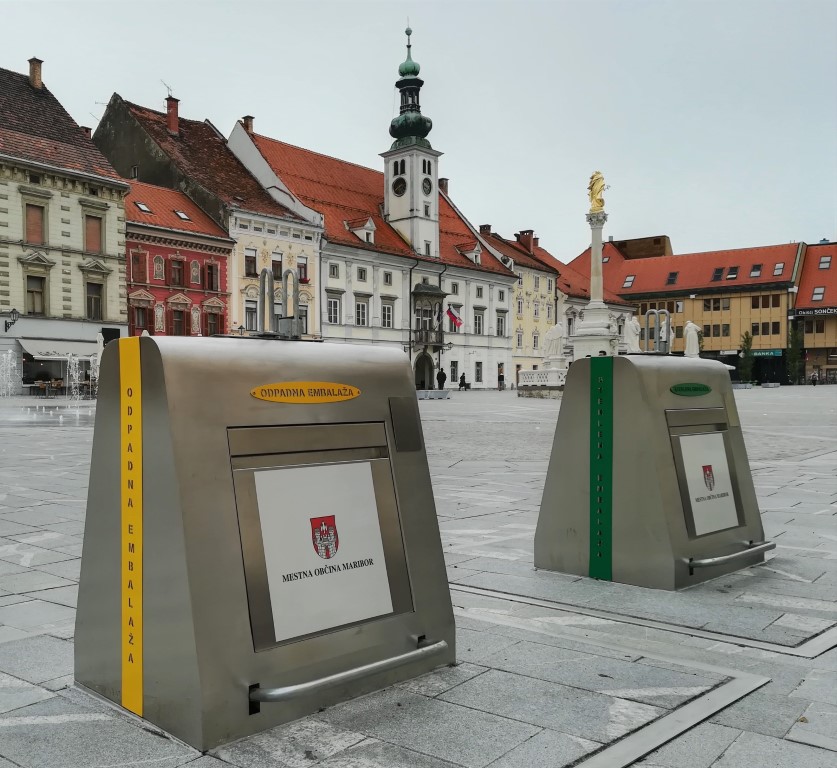 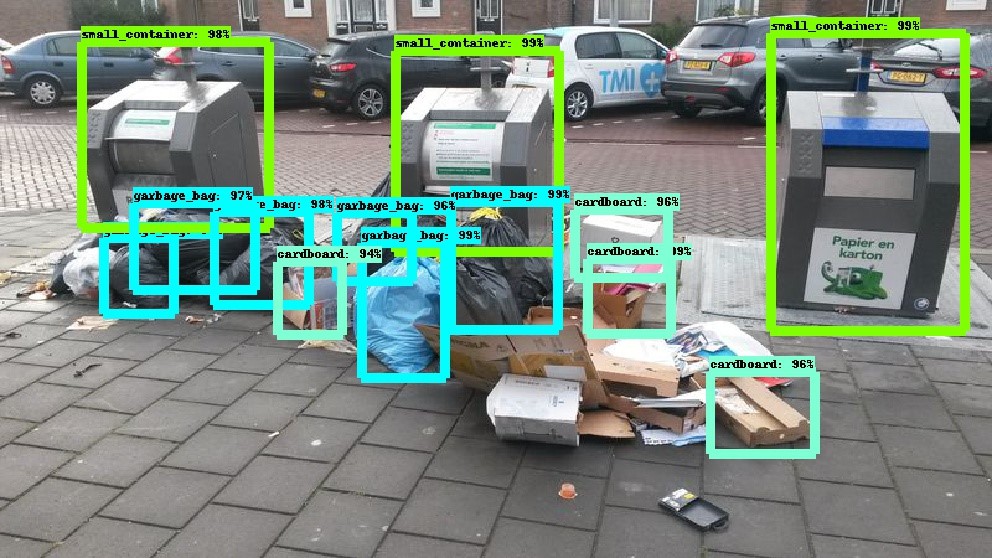 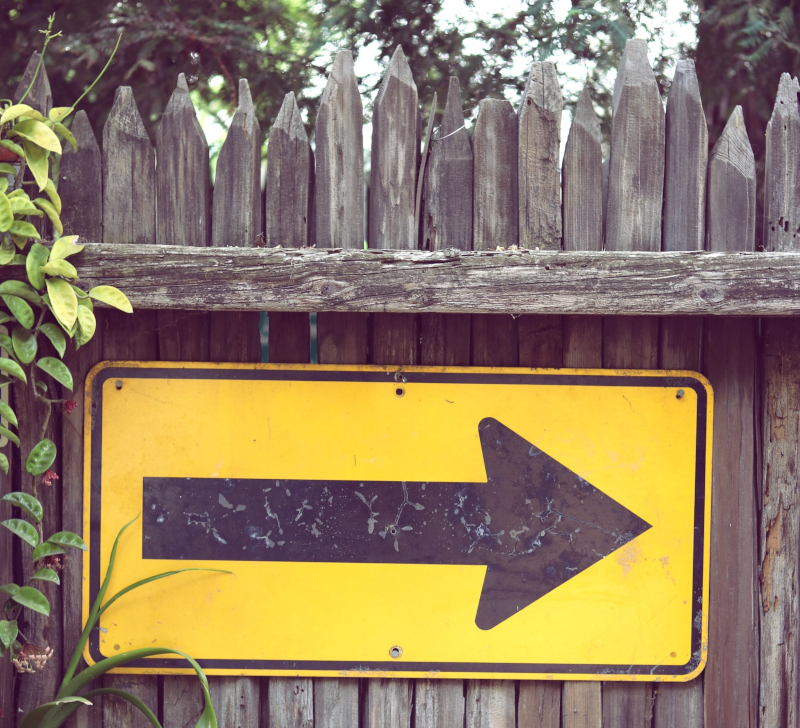