On behalf of the partnership, HESAM Université organised a COP 26 European Union side event on circular economy on the 6th of November 2021.

“A Dutch person buys in average 46 clothing items per year. In Rotterdam, we assess that if each consumer would purchase only 6 less, we could drop our CO2 emissions by 28 tonnes each year” reported Arno BONTE, during the COP 26 European Union side event organised by ICLEI(Local Governments for Sustainability Network), ACR+ (Association of Cities and Regions for Sustainable Management of Resources) and Color Circle.

The session aimed to give a better understanding why we have to shift from a linear to a circular economic model if we are to tackle climate change effectively, and the variety of levers available to local and regional governments to bring about this transition.

Ms Stéphanie MODDE, the VP in charge of ecological transition, including circular economy at the Burgundy-Franche-Comté Region in France, a partner of Color Circle, introduced Color Circle, and the first outputs of the project. It was reminded that Color Circle as an Interreg Europe project aims at improving regional policies by sharing local good practices at European level. Therefore, Ms Stéphanie MODDE introduced the participants to the “1000 doctorants for local action” good practice which is part of the Diputación de Granada Action plan and thus is currently adapted in this region.

Mr Iain GULLAND, CEO of Zero Waste Scotland and president of ACR+ presented the “More Circularity, Less Carbon’ campaign. The campaign helps ACR+ members asses their total carbon impact of their waste, based on the Scottish Carbon Metric. “We need to highlight not just the impact of waste, but also the impact of consumption. Over 50% of Scotland’s carbon footprint comes from the consumption, production and wasting of materials.”

Mr Arno BONTE, vice-Mayor of Rotterdam presented the aims and objectives of the Circular Cities Declaration, signed by more than 60 frontrunner cities in Europe which have committed to shift from a linear to a circular economy by 2050. The City of Rotterdam for example will halve its primary resource consumption by 2030.

The presentations were followed by a panel discussion with Vice-Mayor BONTE, Niina RUUSKA (Circular Turku Programme Manager), and Emanuela MANCA, representing the Environmental Protection Directorate of the Autonomous Region of Sardinia. The panel was moderated by Francesco LEMBO, managing director of ACR+. The discussions focused on the links between climate change and circular economy, how the cities/regions are enacting circular economy policies, and how Europe can help cities and regions implement circular economy and climate change policies.

The action plan co-designed by VHL, our Dutch partner, and its stakeholders was officially signed in June.

COLOR CIRCLE participated in a workshop organised by the Bourgogne-Franche-Comté.

This action plan, inspired by practices of local and European partners, seeks to promote circular economy projects development and links with research actors.

Since August 2022, COLOR CIRCLE has entered its second phase. Discover what new activities and challenges lie ahead and what we have achieved so far.

Discover the TV spot about the Central Bohemian Circular Scan and local initiatives on circular economy from the region!

The Central Bohemian Innovation Centre and its stakeholders met to discuss the action plan and the project realisation.

Partners were introduced to la Caña Business Group’s good practice on circular bioeconomy during the second IRLE in Granada.

Color Circle organised along with ICLEI and ACR+ a side event during the COP26 on 6th November 2021. 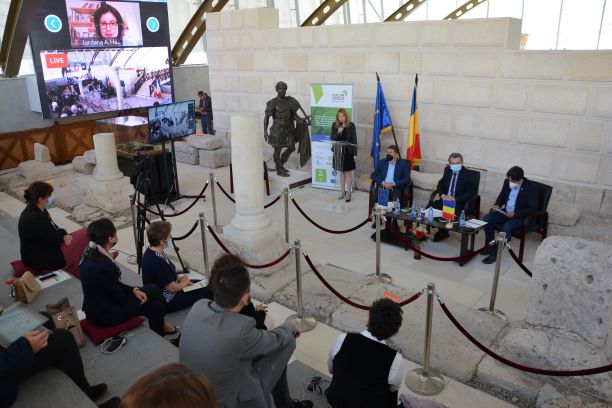 Hosted by ADR Centru, our partner from Romania, the 2-day event addressed how circular economy is dealt with in the Region & showcased local projects. 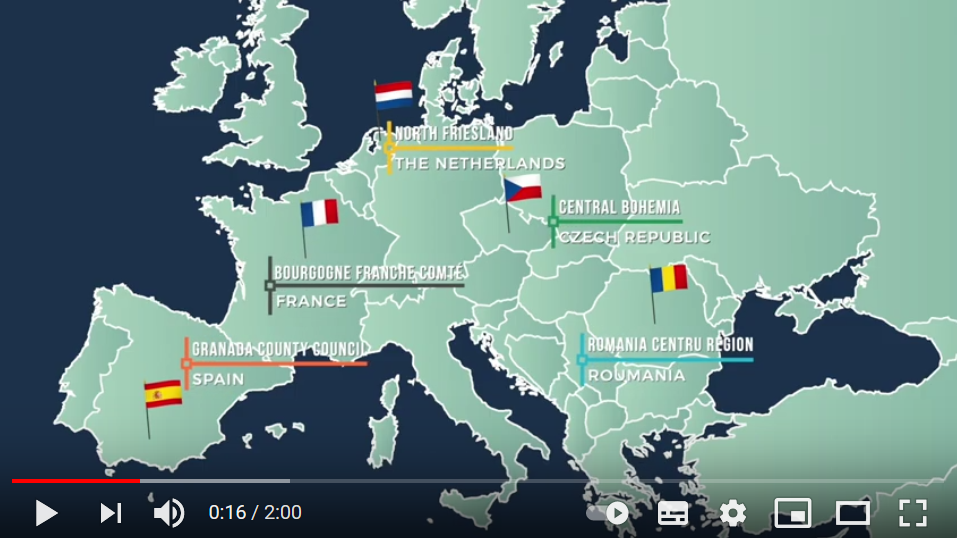 What is COLOR CIRCLE about? 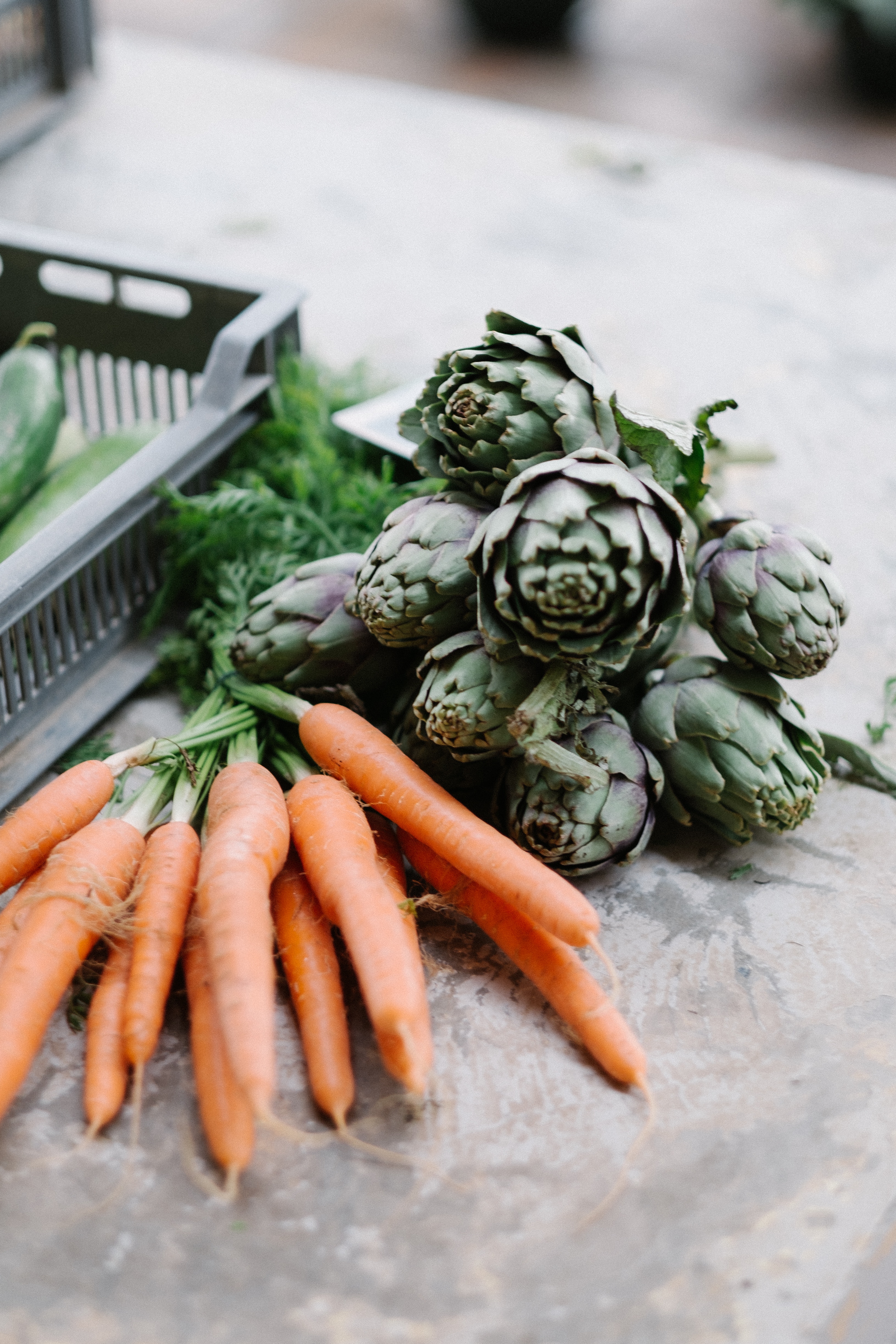 Building a food democracy in the EU 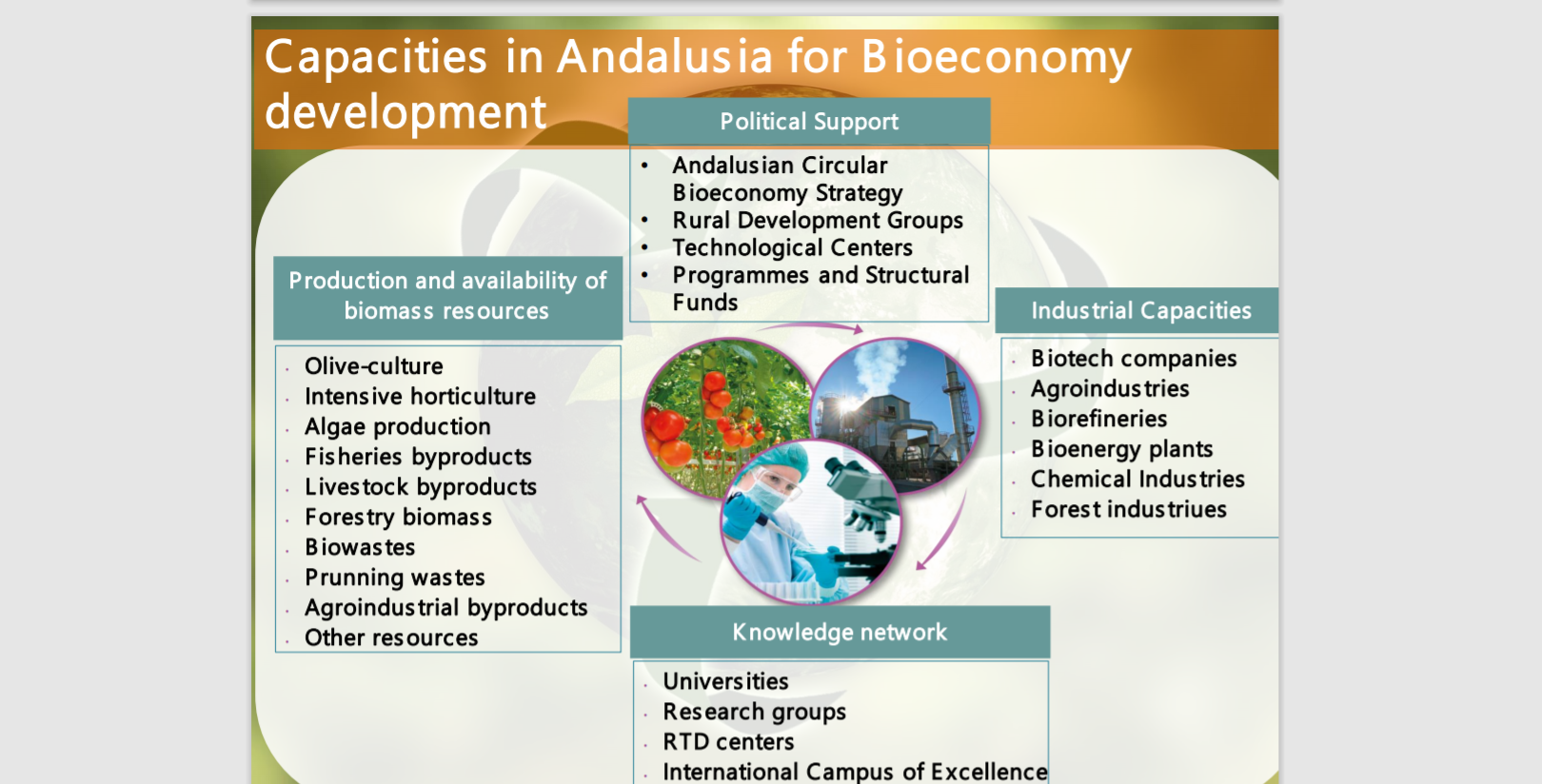 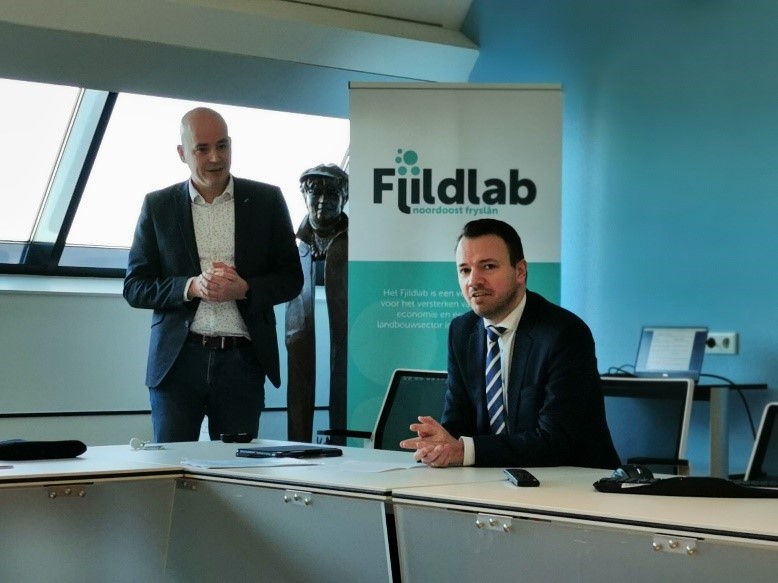 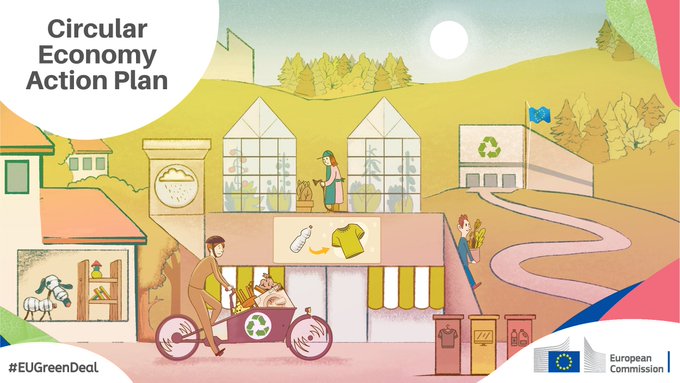 Read it in your language 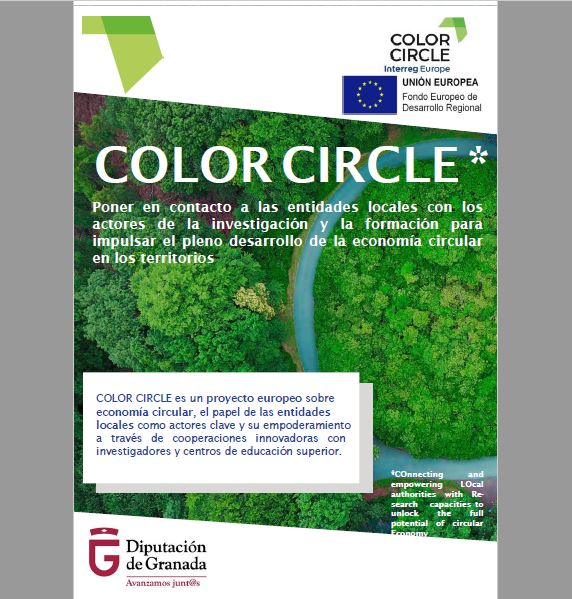 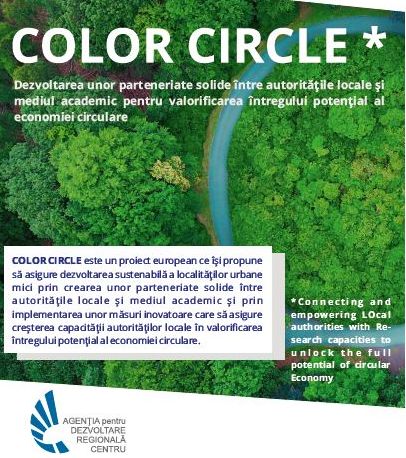 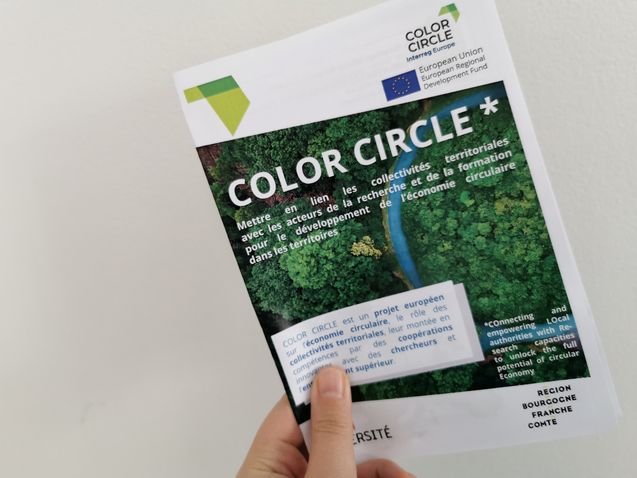