The main goals of the event were:

• To involve members who represent different Reference Sites for the generation of networking.

• To showcase concrete projects related to these actions networks to disseminate their impact.

• To generate discussion about the main topic of the workshop, ‘what is the present and future of telemedicine?’

In this workshop, experts explained the progress and efforts of different European and National projects using digital innovation technologies targeting chronically ill groups. The experts were: on behalf of TiChroN Marisa Oliveira, Oscar van Dijk for the Emma COPD platform and Sanna Inkeri on behalf of INTENCIVE project. A total of 3 virtual rooms were set up so the attendees could have a first-hand experience with the members of these projects and ask them questions, as well as learn about the tools in a more interactive way. Last part of the event held an e-health conference.

In the first part of the event Sanna on behalf of the INTENCIVE project described the objectives of the project and its phases. Later, in a workshop with a smaller number of attendees, he reviewed the BIKVA model on which the project is based. At the end of the day, all the speakers participated in a round table that dealt with the reality of telemedicine in these times.

One of the main conclusions of the debate was that one of the key aspects on which the debate was based was that e-Health should be considered as a resource and tool for personalised care and monitoring of patients with chronic diseases. Telemedicine must be accessible and appropriate for all agents involved in the patient's overall health. ‘Telemedicine is not only about tools, is about processes, is about health, is about people’.

By the creation of a showroom, the action plan intends to support the knowledge, the development of innovative e-health solutions addressing disabled persons

Biotech Santé Bretagne presented INTENCIVE project and its action plan on its general assembly which took place in Saint Malo on june 29, 2022.

Thanks to Intencive project and the exchange of good practices between partners, IDIVAL developed and impoved these two actions: LINNUX-E and APP Salud SCS.

The Malta Dementia Society is going to launch a Working Support Group for Persons Living with Dementia in Malta.

It has been three years of research and data analysis, and finally our journey comes to an end.

The Action Plan for Gozo was approved and welcomed locally.

Digital health ecosystems need to be developed in a smart and sustainable way, with a long-term vision and involving a wide range of stakeholders.

Region of South Ostrobothnia in Finland has created an action plan with three actions for developing wellbeing technology in the area.

The Finnish Good Practice was adopted to the West-Transdanubian region as at.home and integrated to the Szombathely 2030 – local city level policy instrument. 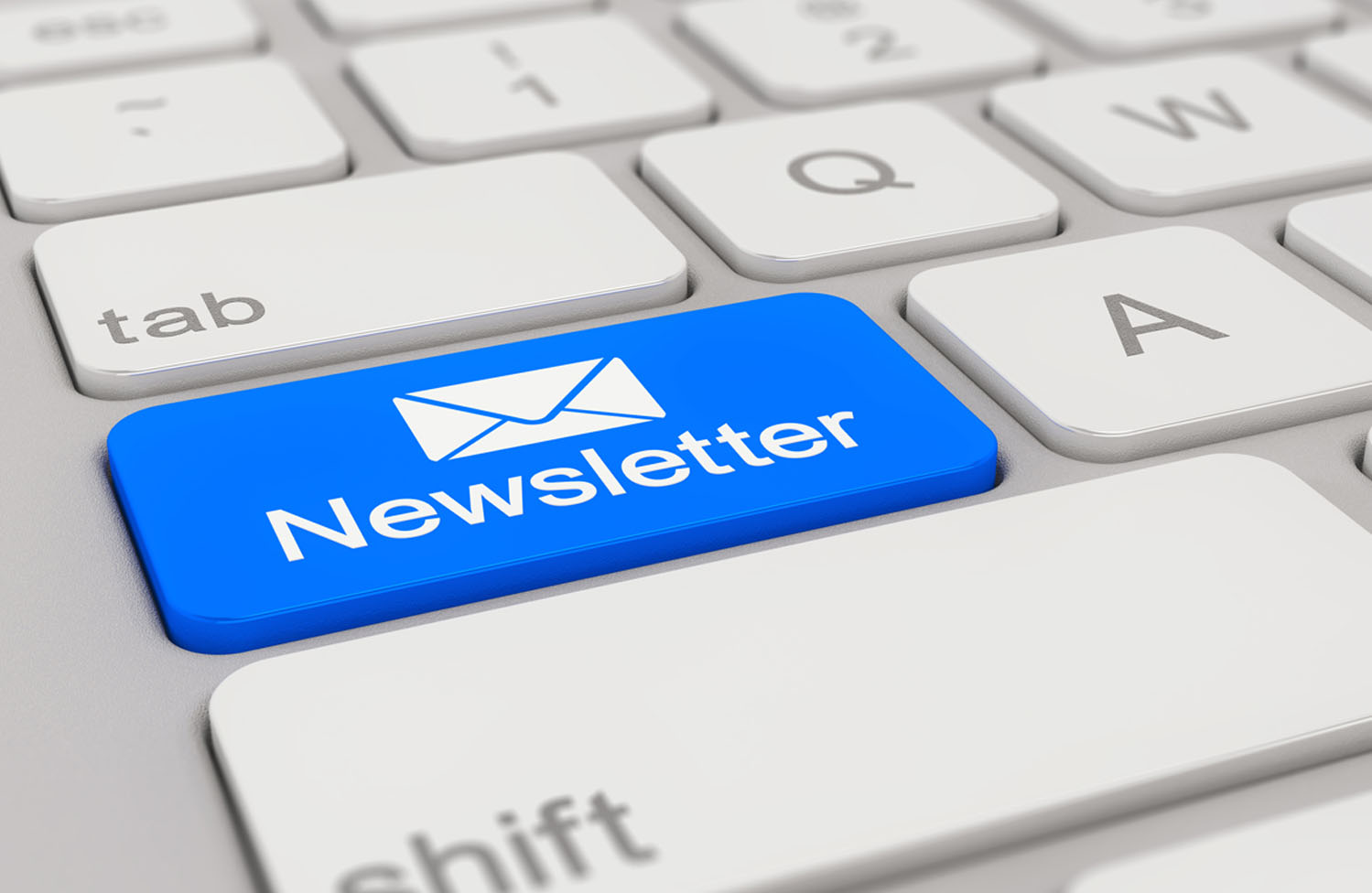 Online study visit hosted by IDIVAL. This meeting was focused on our ecosystem in e-health and three good practices implemented in our community were presented.