Circular economy has gained centrality and it is now one of the most significant policy priority for the European Union, thanks to the Green Deal and the Circular Economy Action Plan.

To this end, call for proposals addressing circular targets will be launched, proposals will be ranked and the most valuable will receive the envisaged support; but, how to transparently assess circular economy projects?

The H2020 SCREEN project and follow-up REPLACE developed (and will test) a series of circular economy evaluation criteria to be used for the ranking of projects' proposals.

Sign in to the online #EURegionsWeek partner event, planned for the 13th of October 2020 at 12:30, to discover the evaluation method developed through a long-lasting and fruitful cross-regional cooperation scheme initiated in 2016. 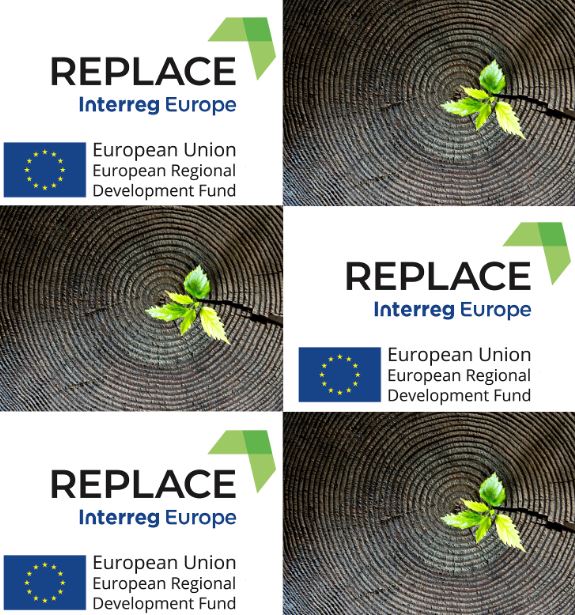 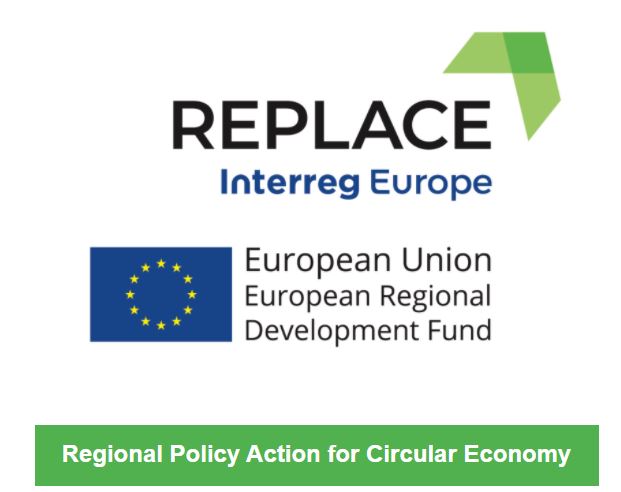