The EUCC Baltic Office of Lithuania has made a great effort on creating synergies and capitalising the actions taken within IMPACT project to set future initiatives for nature conservation and socio-economic development in the region after the project closure. Inspired by the actions taken during IMPACT project, and joining forces with local stakeholders, the project CICPA - “Joint Initiatives in Protected Areas” has seen the light.

The creation of CICPA project has required the involved, on the one hand, the establishment of partnership agreements between the Seaside Regional Park, the Klaipėda District Municipality and different stakeholders. To achieve this end, several meetings, outdoor events, seminars and small working groups, and additional synergies with the project INTERREG South Baltic Live Lagoons, have taken place.

On the other hand, the development of key documents that will set out the direction of the cooperation over the next few years has been another relevant step. An important point in those agreements, alongside the widely understood nature of environmental protection or education, will be the social implication.

The experience of the CICPA project has shown the importance of involving the local community in the sustainable development of areas included in the NATURA 2000 network and the importance of being able to involve the population in joint actions.

Among the first outcomes of this project, the creation of a sandpit garden in cooperation with the Botanical Garden of Klaipeda University, where coastal sand dune plants will be grown and sold to the residents of Karkle and Klaipeda is being undertaken. 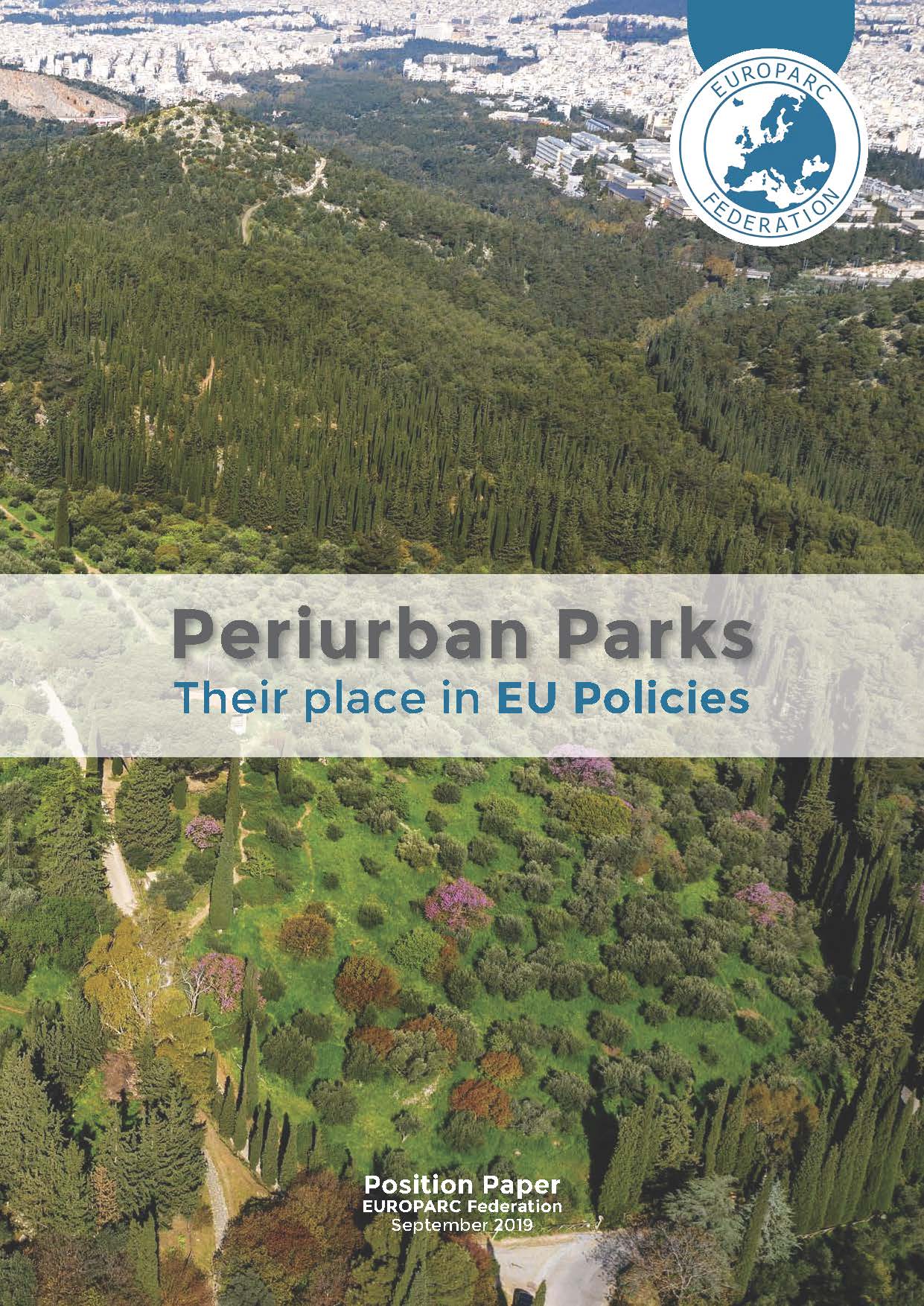