Innocastle kicked off at Hanul lui Manuc in Bucharest, Romania on the 2nd of October 2018, followed by a two-day study visit throughout Romania. A team of international experts and policy makers visited several manors in Ialomita, Prahova, Buzau and Dambovita counties to assess the situation in Romania and formulate advice and suggestions for improvement.

Romania has approximately 1000 castles and manors, of which 10% are in an advanced state of deterioration, according to a study by the ARCHÉ Association in 2015. Castles and manors have an enormous potential to become drivers for innovation and tourism, but this will not happen by itself. A shared vision, regional cooperation and political support is essential.

“The situation in Romania is critical, but it’s not too late” - declared one of the international participants.

The kick off conference was followed by a public debate on the theme of quality in restoration. The debate was organised by the National Institute of Heritage as part of a debate series within the European Year of Cultural Heritage 2018. Ștefan Bâlici, director of the National Institute of Heritage moderated the debate. Amongst the invited speakers were Emma Thompson (National Trust), Adrian Crăciunescu (ICOMOS) and Eugen Vaida (MONUMENTO Association).

After the conference, the partners visited several castles, manors and estates between 3 and 4 October. A thematic seminar was organised at one of the sites, approaching the themes of public-private partnerships and quality in restoration - two themes of interest for the Romanian partner in designing the action plan to improve the addressed policy instrument, the Regional Operational Programme 2014-2020, Investment Priority 5.1 - Conservation, protection, promotion and development of natural and cultural heritage. 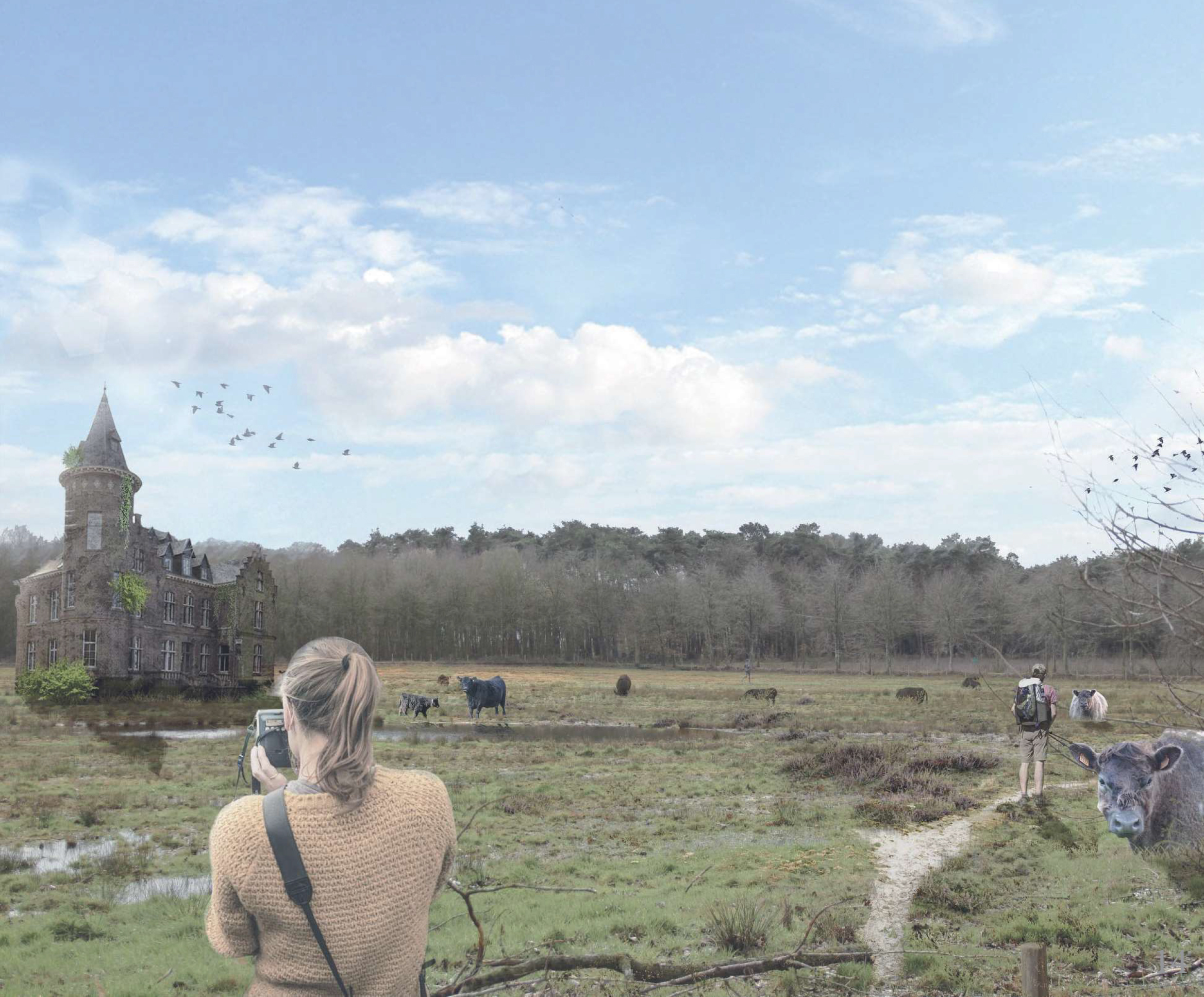 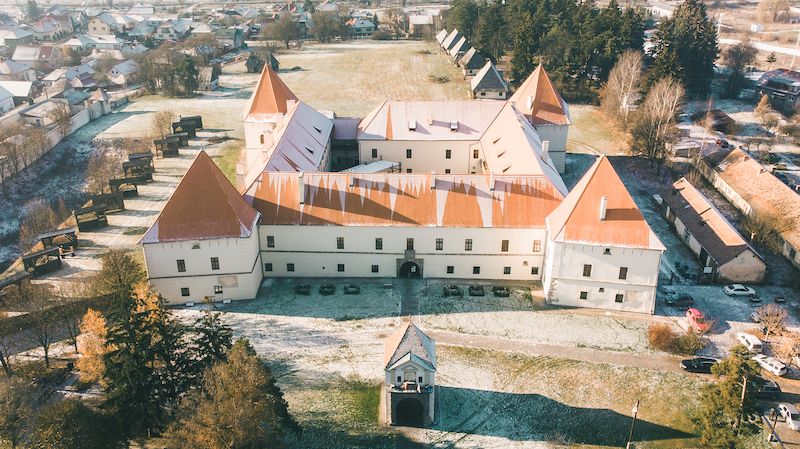 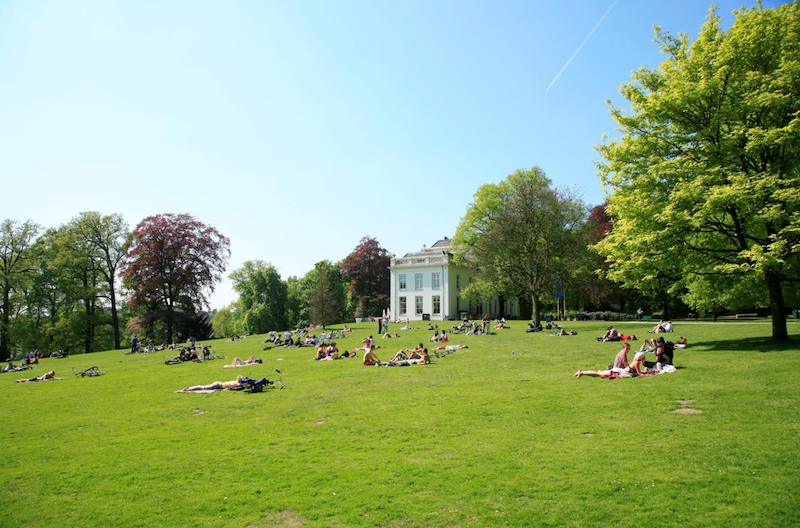 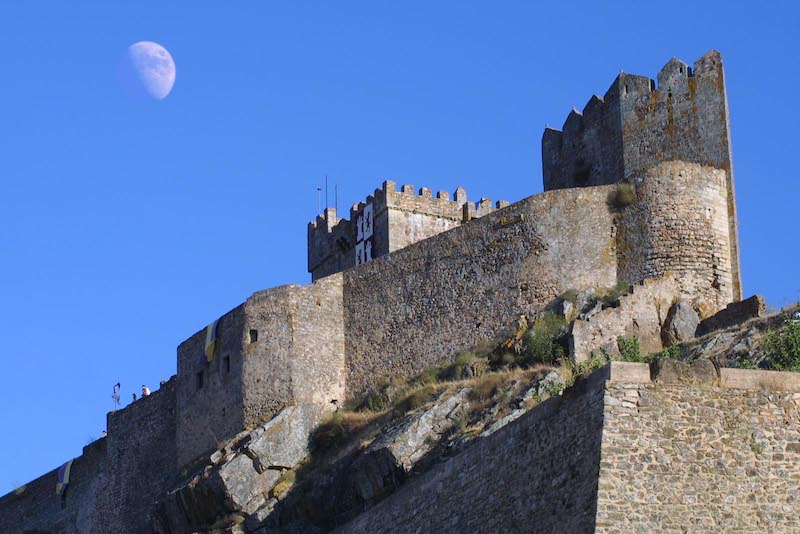