Night Light - past and future living in the stars

Starry sky,light pollution, astrotourism - an international conference organized by the Hajdú-Bihar County Government, closing the five-year cooperation of the Night Light project, was built around these three topics. During the event taking place in Debrecen, many regions of Europe presented themselves, jointly evaluating the results of the partnership and formulating the challenges for the coming years.

The event began with a press photo exhibition and a presidential reception on September 21, 2021 at the Kölcsey Center in Debrecen.

The conference, which took place between 22 and 23 September 2021 in the Árpád Hall of the Hajdú-Bihar County Government, provided an insight into the thematic activities of the partner regions and the results of the successful professional work carried out in recent years.

The professional conference began with a short greeting from moderator Tako Popma, followed by an opening speech by Zoltán Pajna, President of the Hajdú-Bihar County Government, and a video message from Avina Fokkens-Kelder General Director Province of Fryslân, representing the Dutch lead partner of the project.

The issue of light pollution was at the heart of the theme of the first day, titled “Perspectives on Smart Lighting - Challenges to Light Pollution”. Internationally recognized professionals like Dr. Lukas Schuler of Dark Sky Switzerland as well as Javier Díaz Castro, representing the Sky Protection Office on the Spanish island of La Palma, not only outlined the technological and innovation steps taken over the past decade, but also provided an overview of the issues considered most significant in the years ahead.

In the section of partner presentations, the experts of each region presented the results that have been achieved thanks to five years of joint work. This was followed by a moderated roundtable discussion to help formulate tasks for light pollution in the coming years.

The second day of the conference was entitled “Fifty Shades of Darkness - Stories of the Night Sky” and the focus of the topic has already clearly shifted to the field of astrotourism. There were many great partnership results to learn about, and further developments and ideas were helped by a presentation by an experienced practitioner, José Jimenez, who, as head of AstroAndalus, helped bring the partners ’ideas into line with innovative suggestions.

In connection with the development ideas, the participants were also informed about the possibilities of future cooperation thanks to the presentation of Alexis François, who, on behalf of the Joint Secretariat of the Interreg Europe Program, presented the results of the program so far and the future framework.

The conference was further enhanced by the photo exhibition, which presented each of the partner regions through a total of 18 magnificent images depicting the dark and starry sky, and the Debrecen event provided a space to select the winning image (Peter Tulner: Milky Way over Lauwersoog, NL).

In the light of the results of the project, it can be stated that due to the cooperation of recent years, learning and adopting many positive examples in the partner regions, there is a growing need to see the undisturbed dark night sky as a significant potential for economy, but also for ecological, recreational and educational use.

The Night Light project clearly provided significant added value in finding the most appropriate solutions and adapting them to the specific circumstances of each partner region.

All this results in a higher level of quality of life of the population and a more sustainable use of the available natural resources, while also providing an opportunity to expand the knowledge of citizens who enjoy and use these values and to strengthen their awareness and responsibility.

The closing event of the Night Light project in Debrecen ended with these thoughts, the main message of which was the need to continue working together on the topic.

the project called "Walk of the Stars of Science" was inaugurated on December 5th, coinciding with "The Night of the Stars" in Santa Cruz de La Palma.

The 5th Night Light newsletter mostly about What are you proud of.

On 23rd February 2018 the Night Light project manager of Hajdú-Bihar County Government will introduce the recommendations to the General Assembly.

RTCYL8 TV Channel with the interview about Night Light project

Tom Axelsen from the island of Moen about Light Pollution issues and their certification as Dark Sky Area & Community. 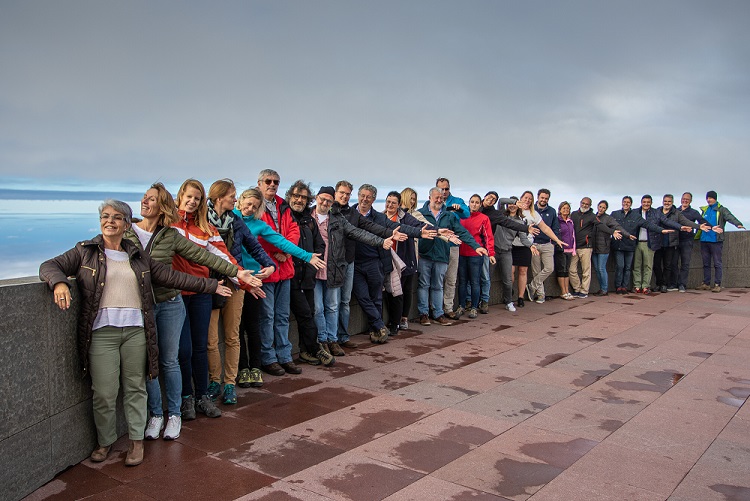 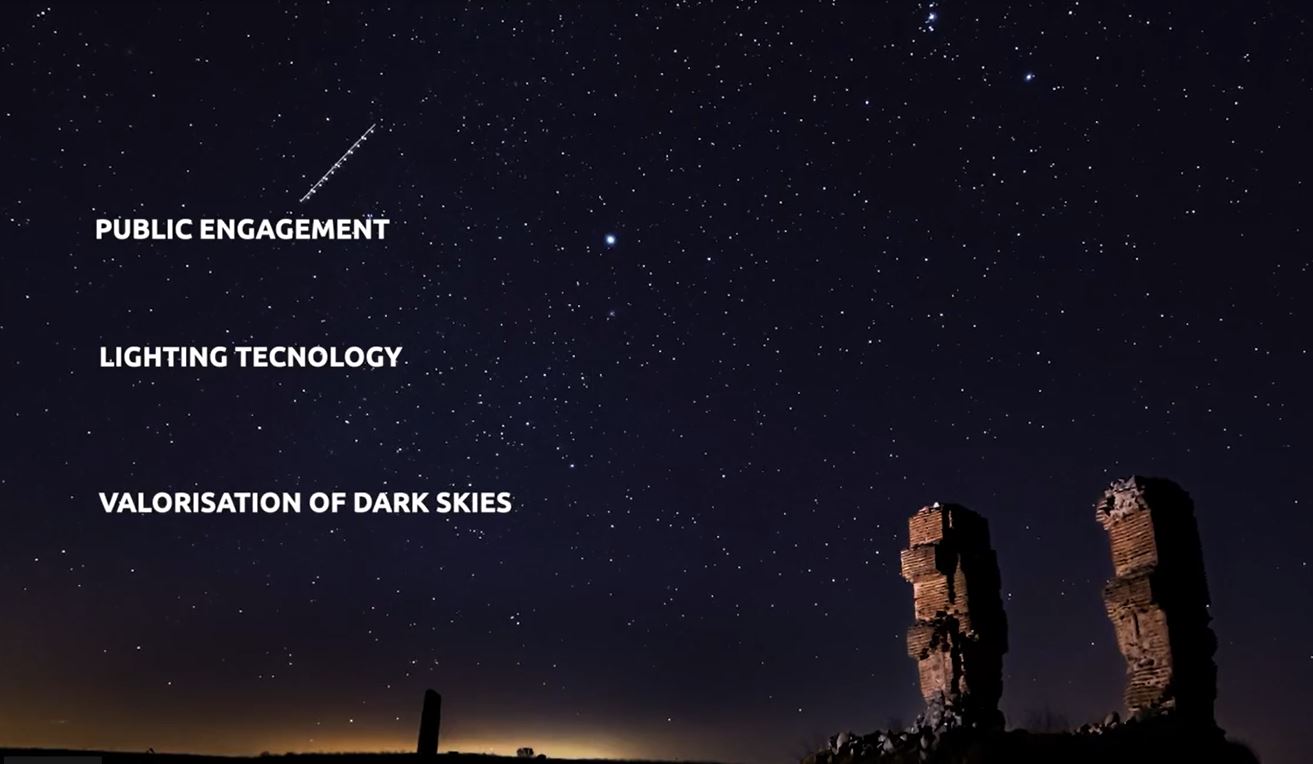 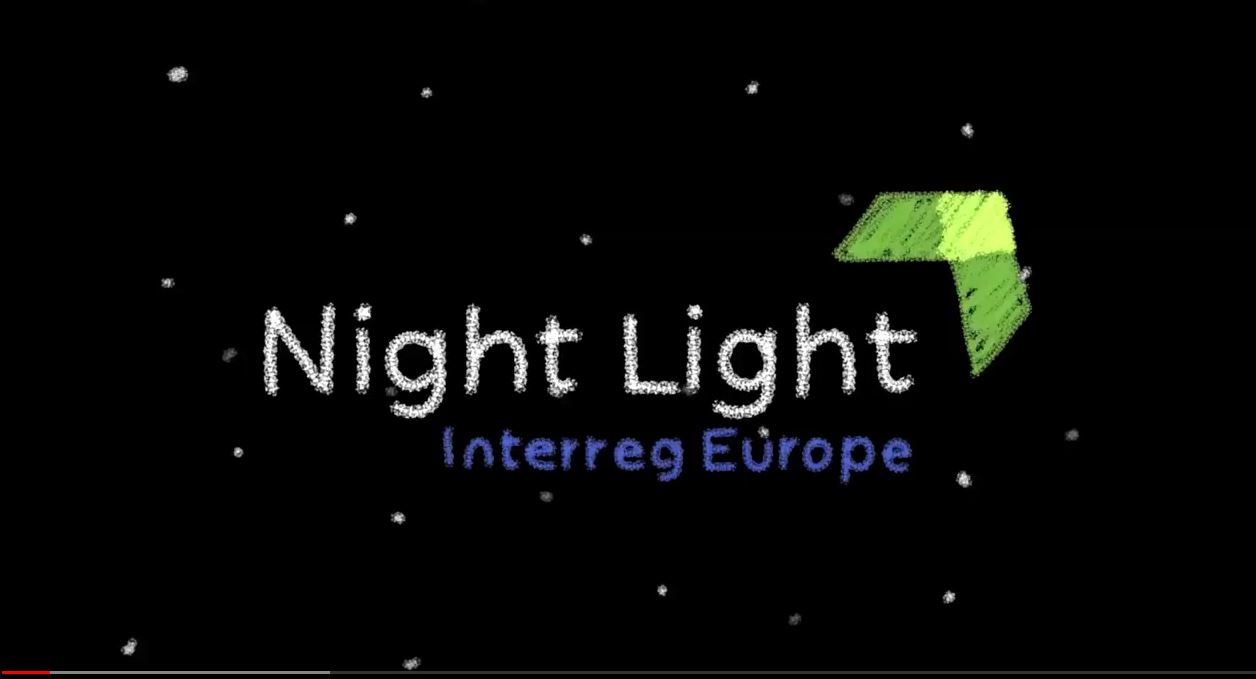