On 9-12 September 2019, PASSAGE partners attended to the last seminar of the project in Livorno, at the invitation of the Chamber of commerce of Maremma and Tirreno. This seminar was dedicated to the challenges of decarbonisation of the maritime economy.

It is on the shores of the Corsica Channel, in Tuscany, that PASSAGE partners gathered for a final seminar before the end of the project. The opportunity for all partners to discover on the ground the main features of the cross-border action plan implemented by the Chamber of commerce of Maremma and Tirreno (Italy) and the Chamber of commerce of Bastia and Haute-Corse (France). The action plan, based on the principles of circular economy, demonstrate the interest of an integrated territorial strategy with clear objectives to reach low-carbon transition of the maritime border region. The two partners are involved in several projects at local and cross-border level, such as IMPATTI-NO project supported by Interreg France-Italy Maritime programme, which contribute to reach the objectives of this action plan. The visit of "Scapigliato - the factory of the future", Circular Economy Centre in Tuscany region, enabled all partners to see on the ground the results of such initiatives.

The seminar was also the occasion for the partners to learn about the progress of the good practice they selected in 2016 about LNG port operations in the port of Livorno. They had the chance to discover the MONICA integrated digital system, which directly contributes to a more efficient logistic chain and to the monitoring and reduction of emissions from ships and logistic activities in the area of the port of Livorno. The morning of 12 September was dedicated to the full presentation of the carbon footprint report of the port authority of Livorno. This report provides a detailed analysis of the reality of emissions generated by ships in the port area. In total, the CO2 emissions generated by ships in one year are equivalent to the CO2 emissions of approximately 62 000 cars, that is to say equivalent to 70% of cars in circulation in the city of Livorno. The emissions of SOx by ships in the port is equivalent to the emissions of SOx of about 100 million cars. The most important emmitters are the container ships, especially during their stay at the dock. As an added value, the seminar enabled to create new connections and shared interests between port authorities from the different straits engaged in PASSAGE project, such as the ports of Calais and Boulogne-sur-Mer (France - Dover Strait), the port of Dover (UK - Dover Strait), the port of Vlora (Albania - Strait of Otranto), the ports of Bastia and Ile Rousse (France - Corsica Channel) and the port of Livorno (Italy - Corsica Channel). 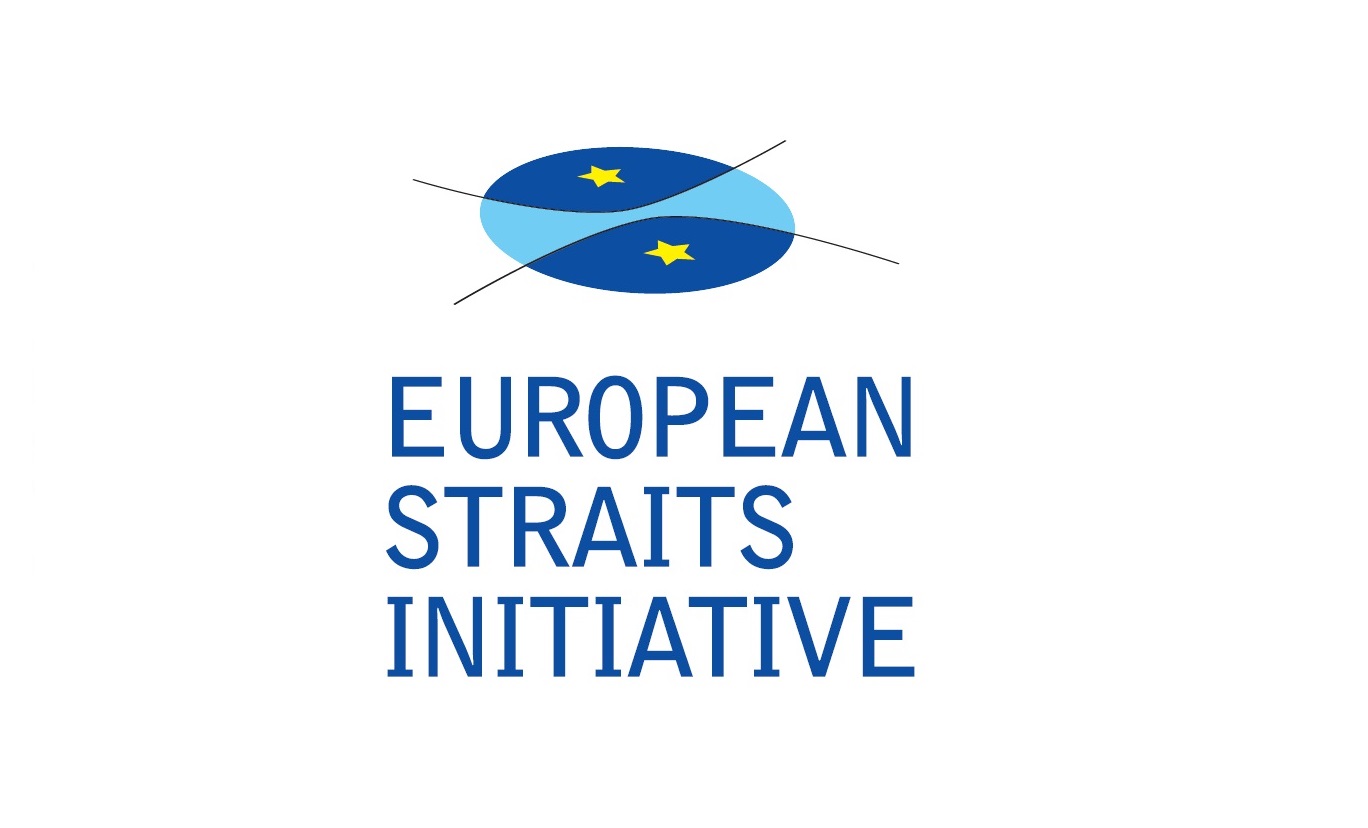