There is no single social housing model, not even within countries and regions in Europe. In Extremadura (ES), for instance, many energy-poor households live in privately owned homes, and “social housing” also takes various forms. For example, the existing “social housing” stock consists either of more traditional social housing or so-called “protected housing” (for a more detailed description, see AGENEX’s action plan, available at the Social Green website). All three tenure forms are inhabited by residents considered as households with energy poverty, which is the prevailing challenge that needs to be overcome in Extremadura. Even if the action plan prepared by the Extremadura Energy Agency (AGENEX) within the Social Green project has focused mainly (not entirely) on social housing owned by the regional government, the lesson learned can be applied to the more generic issue of overcoming barriers to reducing energy poverty in the region.

Throughout the action plan implementation, the public funds have been committed to develop deep retrofits in derelict houses. Additionally, research and innovation activities are being developed to establish the guidelines that must be considered by the MA when building new social housing. Both achievements are important steps in greening the social housing sector. Thanks to the actions defined within the Social Green project, together with parallel ongoing processes in the region, the regional government has managed to access national funding to add to the region and to invest in renovation project. But this is far from enough, and more is required to improve energy poverty in the region.

Influenced by the KredEx scheme in Estonia, AGENEX has continued to integrate innovative solutions to address energy poverty in the regional policy instrument. Two of its actions (action 1 and 2) were characterised as retrofitting projects which have been successfully implemented throughout the Social Green implementation phase. Those actions had further territorial effects such as creating jobs on the local labour market, which was beyond the expectations prior the Social Green project. More importantly, AGENEX continued to work on improving the funding schemes designed for retrofitting projects of energy-poor households. One of the major works in the implementation phase has been to integrate new financial instruments into the funding schemes that the MA is using for both new social housing construction and for retrofitting existing ones. Due the pandemic outbreak, face-to-face meetings have been limited which has delayed the implementation of integrating new financial instruments to the funding scheme. Thanks to all efforts so far, AGENEX is convinced that it will be successfully implemented in the coming year(s).

The case from Extremadura illustrates the importance of thinking outside the box with established structures when it comes to mitigating energy poverty in the region. It is necessary to take a step back and look for innovative solutions beyond the usual ones, such as traditional grant schemes. The expectation is that the integration of new financial instruments will be implemented after the finalisation of the Social Green project, which, in the end, is projected to result in fewer households of energy poverty in the region.

This text belongs to Looking Ahead to Blended Financial Models of Green Retrofits: Lessons learned from the Social Green Project, available at https://www.interregeurope.eu/fileadmin/user_upload/tx_tevprojects/library/file_1614864608.pdf 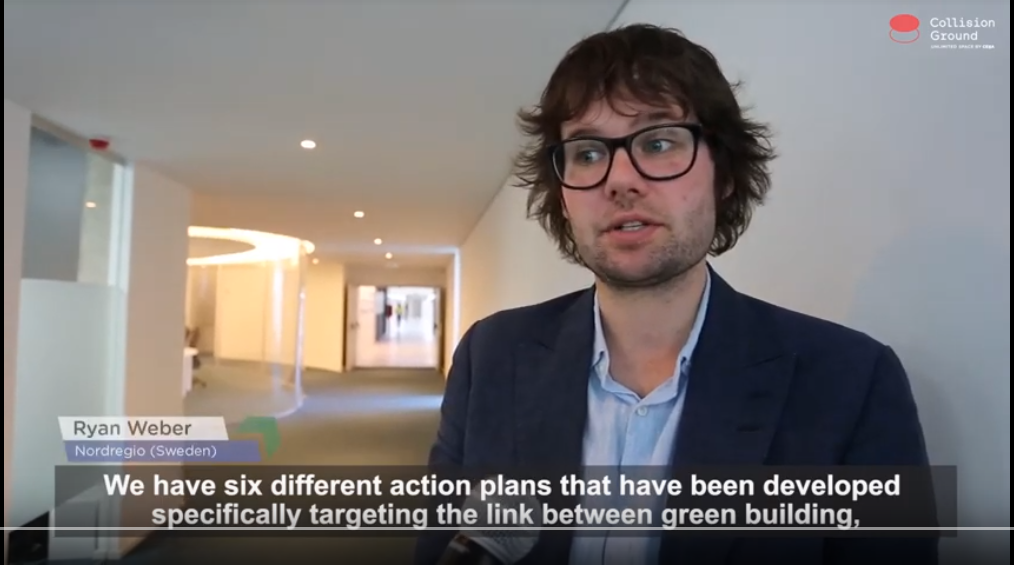