We are aware there is a wide range of EU project calls. However, beyond the well-known funding programmes such as Interreg and HorizonEurope, we also looked deeper into more targeted calls as well as national level possibilities. The attached document summarises these options and links them to different value chain - based initiatives. This discussion has four objectives:

(1) To support the implementation feasibility of the complementarities we have already identified and, from this point of view, open-up discussions with the respective partners.

(2) To provide a comparative framework allowing to path out and describe continuities and gaps between national and regional funding options and provisions in all the partner regions. To discuss locally and then at interregional level, whether any bridging initiatives between regional and national levels might be considered, or at least, discussed.

(3) To consider how national level innovation programmes might contribute to interregional innovation investments and, in that sense, liaise also with the forthcoming I3 calls and with other project-programmes as well, such as the Baltic Sea Region for example.

(4) In parallel, to start considering the possibility of coordinated regional calls supporting interregional complementarities. This is not necessarily only about spending money outside the programme area, even if this option has become mainstream in the new period of the Structural Funds . This is more about spending on joint projects, programmes, business plans in synchronised way. Regional Authorities in the sense of Structural Funds Managing Authorities (MA) or Intermediate Bodies (IB) are important for the development and implementation of such calls.

The funding document is available here.

Information on the closing event that took place on the 27th and 28th of September 2022.

The BRIDGES project partners comment on the final project results and experiences. Below the comments by PP9 CERTH, GR.

Update on the final outputs of the BRIDGES project additional activities. Introducing the value chain mapping by PP4 Helsinki-Uusimaa.

The BRIDGES project partners comment on the final outputs of the project, developed during the period 1.7.2021-30.9.2022. Below the comments by PP8 CEEI Burgos.

The new round of good practices contributing to value chains and regional resilience. 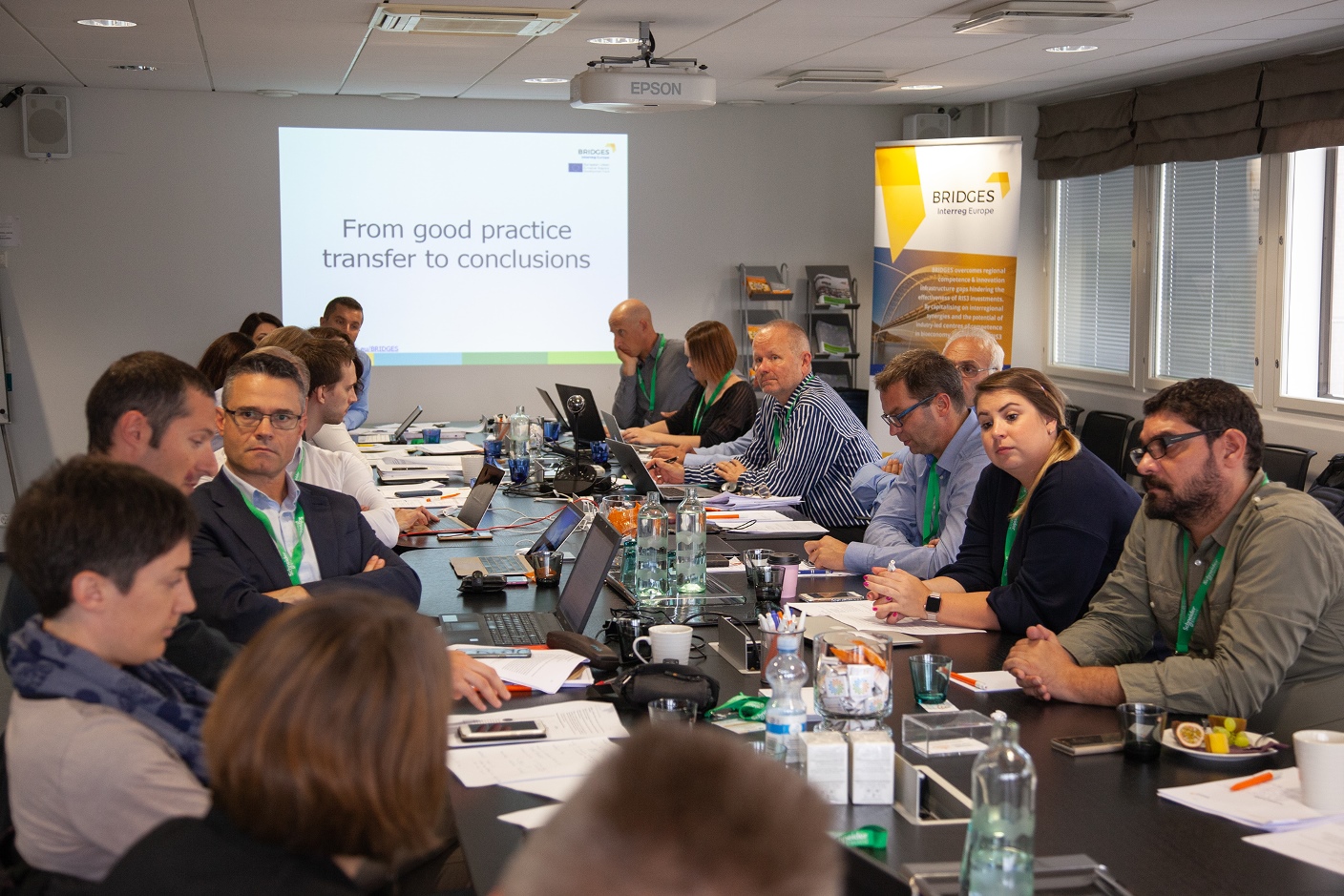 Videos and interviews from the BRIDGES peer review in Helsinki 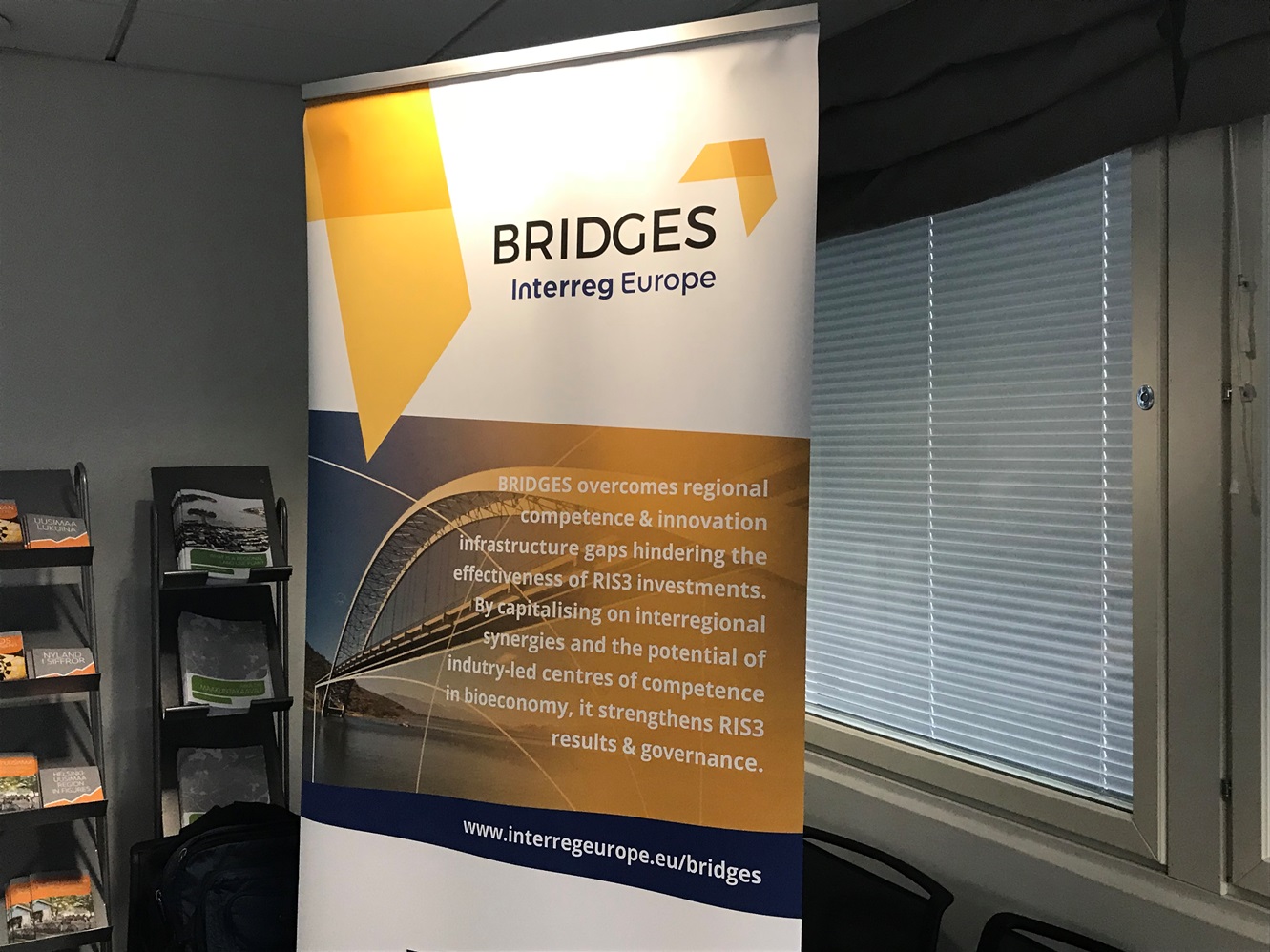 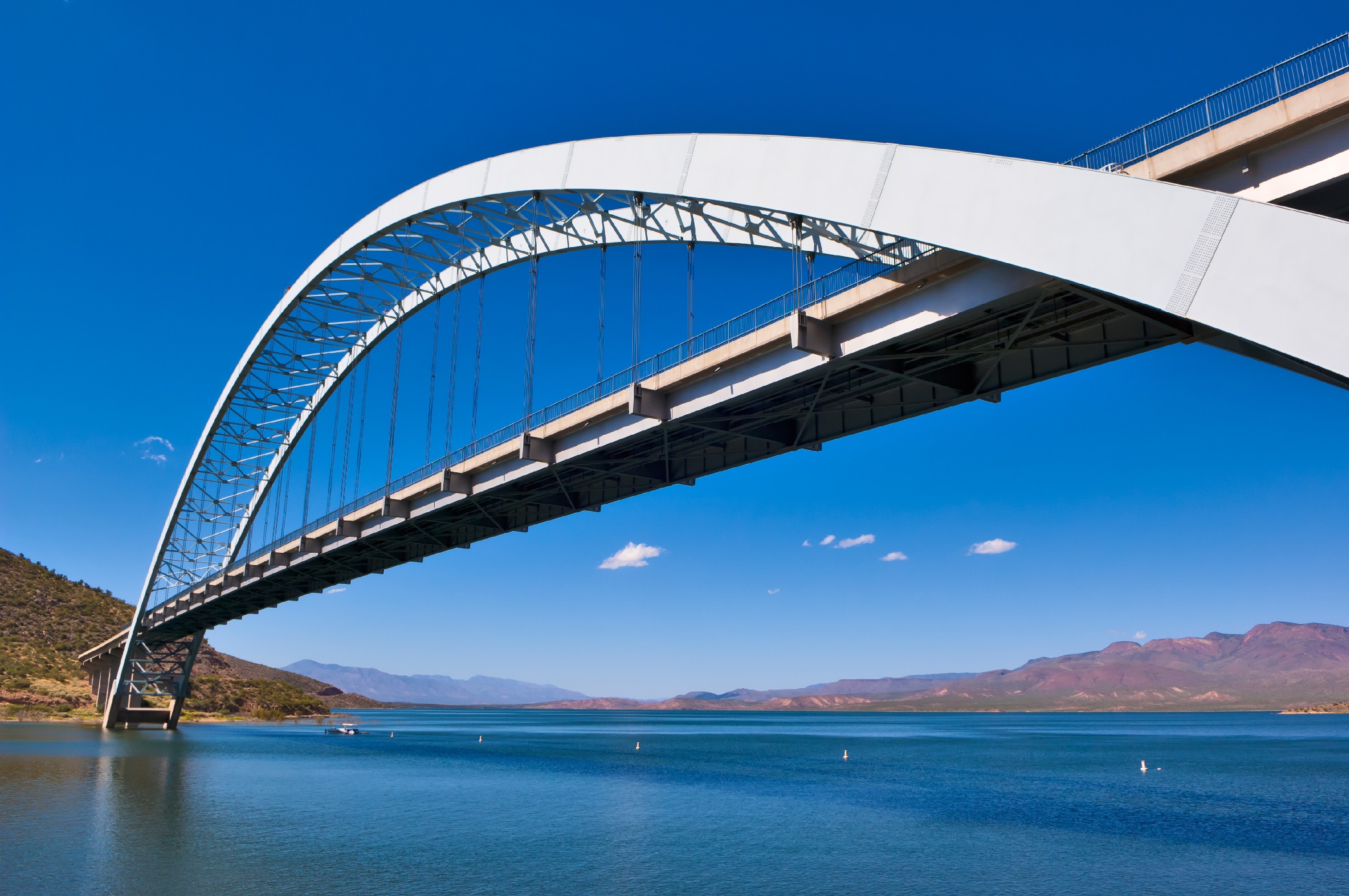