The HERICOAST project developed a TOOLBOX to support the partners with improving their regional policies and to be an inspiration for other coastal and fluvial regions struggling with taking out the full potential of their cultural heritage.

It represents the sum of experiences with heritage and landscape management, stakeholder involvement and policy development from the HERICOAST partnership.

On November 5 - 7, 2019 near the end of the implementation monitoring phase, HERICOAST presented all the achievements at an event held in Lea Artibai County - Basque Country (Spain) with high-level political participation to illustrate policymakers’ active involvement in the project's work.

After 4 years of the project, this final conference was be a perfect opportunity for the participants to think about the heritage and its importance.

it featured a line-up of expert speakers sharing their experience and expertise. The results presented by the HERICOAST project stakeholders confirmed that the project learning process was successful and that the implemented actions have the potential to contribute to a systemic change.

The development of policy instruments and action plans addressed the need for long-term multi-stakeholder cooperation. In this way HERICOAST project as an European year of cultural heritage 2018 labeled project shows ways how to contribute on local and regional level to the five pillars which the EU framework of Action on Cultural Heritage has formulated:

Research on HERICOAST project and inclusive heritage policy and management in coastal ladcapes across Europe.

Dr. Linde Egberts was involved in HERICOAST as an advisory partner, responsible for conceptualizing, organizing and facilitating the knowledge exchange between the regional governments that were partners in this project.

This research is based on the documents that were developed during the HERICOAST project between April 2016 and June 2020. These were complemented by an oral interview via ZOOM with the representatives of each partner region to the project, to gather more in-depth knowledge of how each region worked with their stakeholders and what went on within the regional cooperation during the project. Ms. Egberts was also able to tap into first-hand observations of the heritage and stakeholder interaction in almost every region, as she visited these regions in the course of the project.

This research thus mainly draws an image of participatory heritage project through the eyes of the regional officials involved and does not take into account the perceptions of other stakeholders in each region. Despite these shortcomings, understanding the project through a heritage-and-participation lens described above offers valuable insights in to how participatory heritage activities are understood and applied in practice. 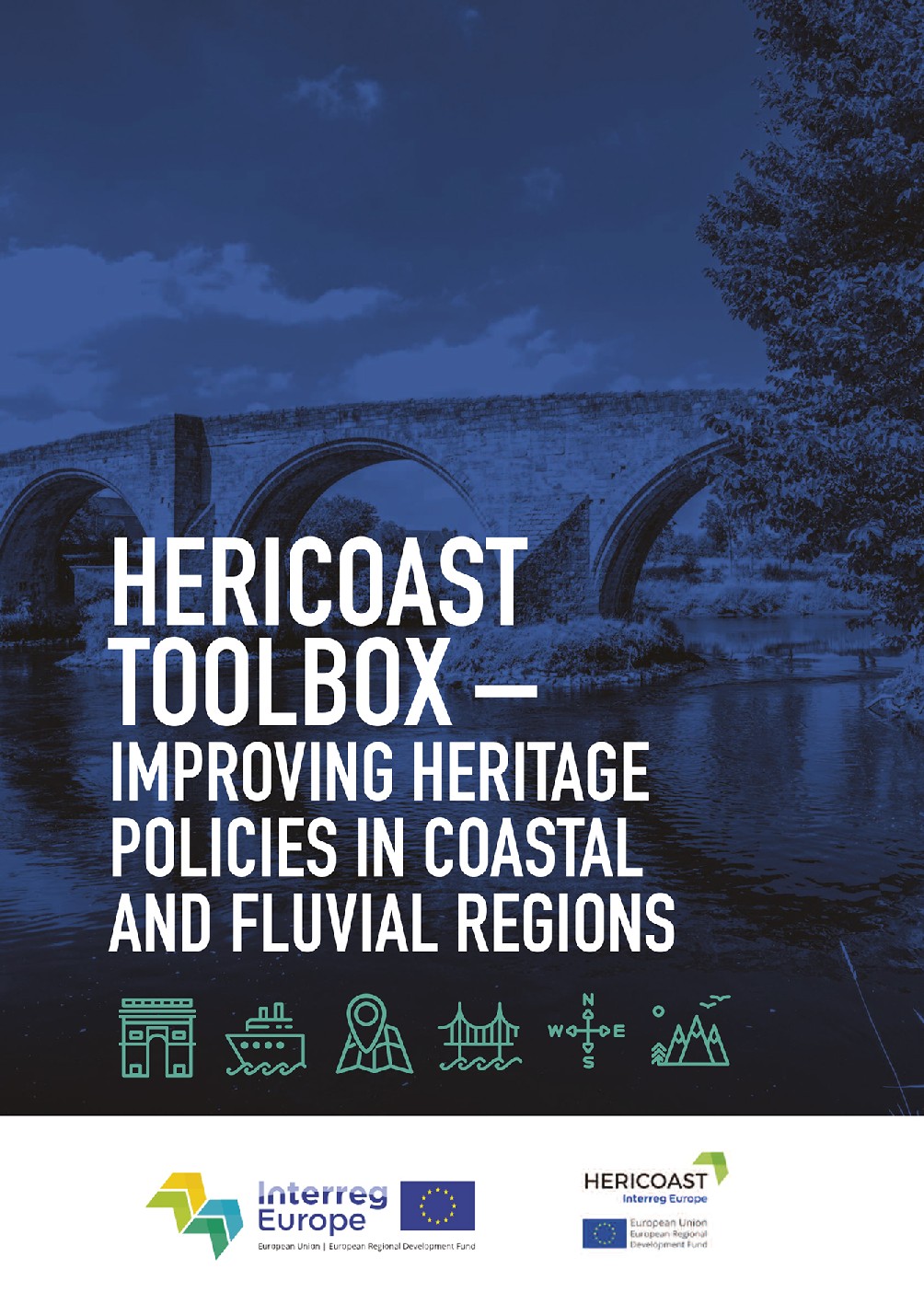