PROGRESS partners and regional stakeholders met in Dublin (13-14 of June) to conclude the 1st Phase of Interreg Europe PROGRESS, thus ending the exchange of experience phase, and starting the action phase of the project.

The challenges posed by development reflect the importance of proper governance for biodiversity and healthy ecosystems. PROGRESS is important as it addresses climate change and improves the quality of life and recreation opportunities for the growing population.

Councillor McCarthy then formally launched the technical report of the project Pilot Action – More on this to follow!
The new PROGRESS project presentation video, featuring all partners, was released for the occasion and is now available on-line.

The approach is based on transfer and adaptation of the SITxell methodology to map green infrastructure and provide enhanced information maximize ecosystem services at county level.

The Pilot Action will be presented in detail in a forthcoming article on this website, explaining how the Eastern and Midland Regional Assembly and CREAF, working with Dún Laoghaire-Rathdown County Council tested the transfer of the SITXELL tool (an early PROGRESS Good Practice) used by Barcelona Provincial Council for landscape planning and analysis to  Dún Laoghaire-Rathdown.

At the meeting, Professor Joan Pino, Director of CREAF, presented the results of the Pilot Action, followed by questions from interested partners and local stakeholders.

Check out the presentation by Professor Pino as a PROGRESS library document.

Each Action Plan develops 1-2 strategies to be implemented in the target region with the application of the Good Practices identified during the 1st Phase of the project.

The second part of the meeting was dedicated to presenting the Action Plans proposed for each of the 6 PROGRESS participating regions. We will present the action plans in more detail in a specific post once the drafts are finally signed.

The All-Ireland Pollinator Plan and SITxell were the most popular Good Practices included in the Action Plans, while the Latvian Forest Ecosystem Services Mapping, Red Faith, and the Catalan Forest Lab were also variously included.

The second day of the meeting was dedicated to visiting some of the peri-urban and natural areas of Dún Laoghaire-Rathdown County Council and specifically some of the sites mapped for the Pilot Action mentioned above. The first stop was at Fernhill Park and Gardens, an important component of the historic landscape on the fringe of Dublin City. The tour of Fernhill was led by Ruairí Ó Dúlaing, Senior Parks Superintendent at Dún Laoghaire Rathdown County Council and Anne Murray, Dún Laoghaire Rathdown County Council’s Ecologist and Biodiversity Officer. The tour focused on the nature centred approach to the design and management of the park for biodiversity, species protection and nature conservation in the context of its unique hillside setting and impressive collection of trees and shrubs.

A community with the main objective of recovering, conserving and enhancing the biodiversity of agricultural and food products

The Action Plans of each PROGRESS partners are now available at the web-library. 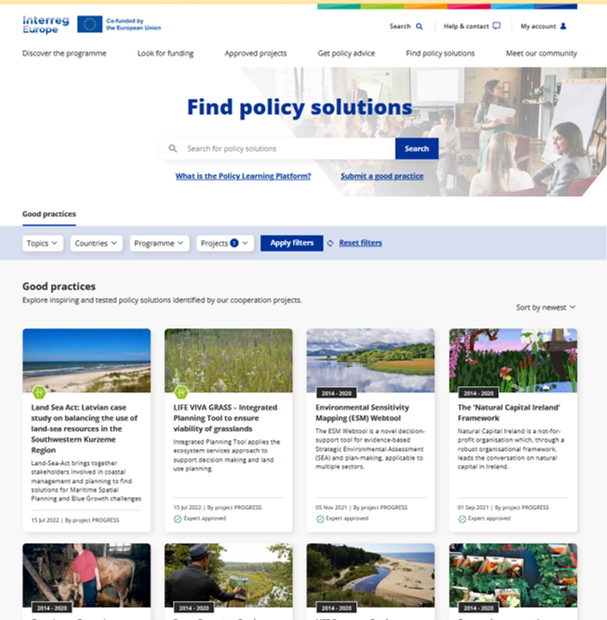 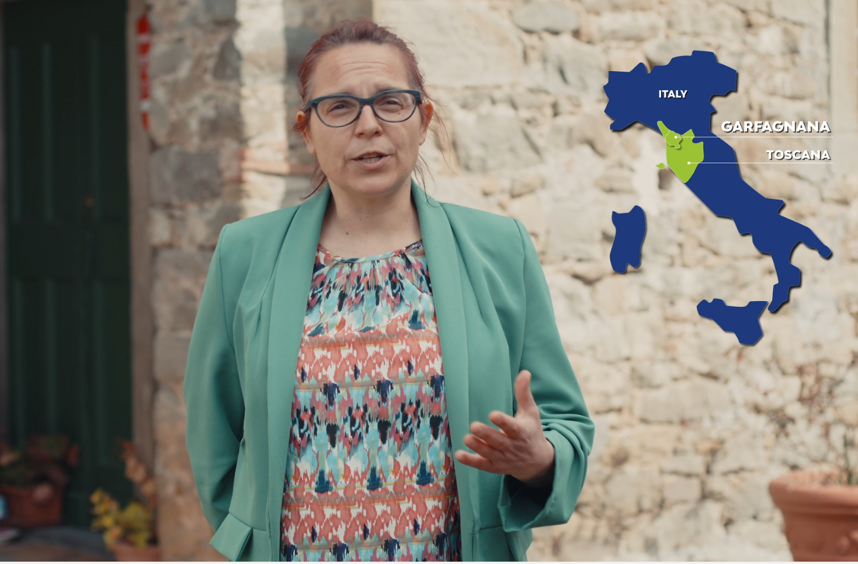