The Cella Septichora in Pécs, Hungary, is a series of tombs from the late Roman and Paleochristian eras. The site is of historic significance as evidence of the Roman-empire town of Sopianae, and of importance for art history because of the frescoes decorating the tombs. At the time of their construction, the tombs had above-ground elements, which, as the ground level rose over the centuries, have become buried. The Pécs Cathedral was built over part of the complex.

Today the site is a subterranean museum, the Cella Septichora Visitors Centre. The difficulties of making small underground spaces accessible, while protecting the ancient site from damage, have been overcome by a system of walkways. Visitors can walk through, around, above and even below excavated tombs, to view the chambers and especially the ancient frescoes decorating their interiors.  Some sections are flooded with natural light, thanks to  enormous

The Cella Septichora site is one of the monuments covered by the policy studied by partner Pannon EGTC.  The LAP for Pécs notes the problems the city faces as it transitions from an industrial economy, and suggests actions that municipal policymakers can take to overcome them and thrive.

As the Action Plan states, the very history of Pécs suggests that these transitions can be and should be survived, for the layers of the built heritage of the city prove its success story. If we do not want to live through this as a tragedy, then we would need to leave our “industrial” mindset behind, and take the lead in urban change. We need a “future proof” vision that is written on the language of the future and is achieved by the tools of the future. If we have the courage to decide so, the only question remains how we can support this vision by tourism and the asset of the built heritage.

Event organisers from across Europe share their experiences. Watch the recording.

The City of Šibenik describes this year's work and solicits input

Cultural heritage: a key to Europe’s future, a crucial resource and strategic asset for sustainable development

Innovation has a key role to play in areas of technology, social impact, policymaking, administration, and entrepreneurship of cultural heritage 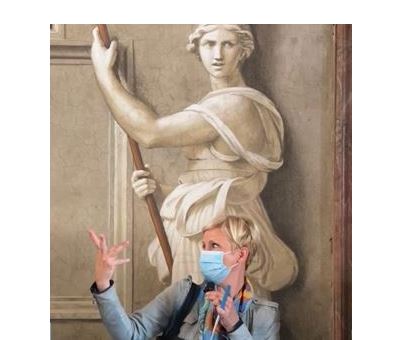 What are you doing?

Take our survey about travel experiences, expectations and behaviour in times of COVID. 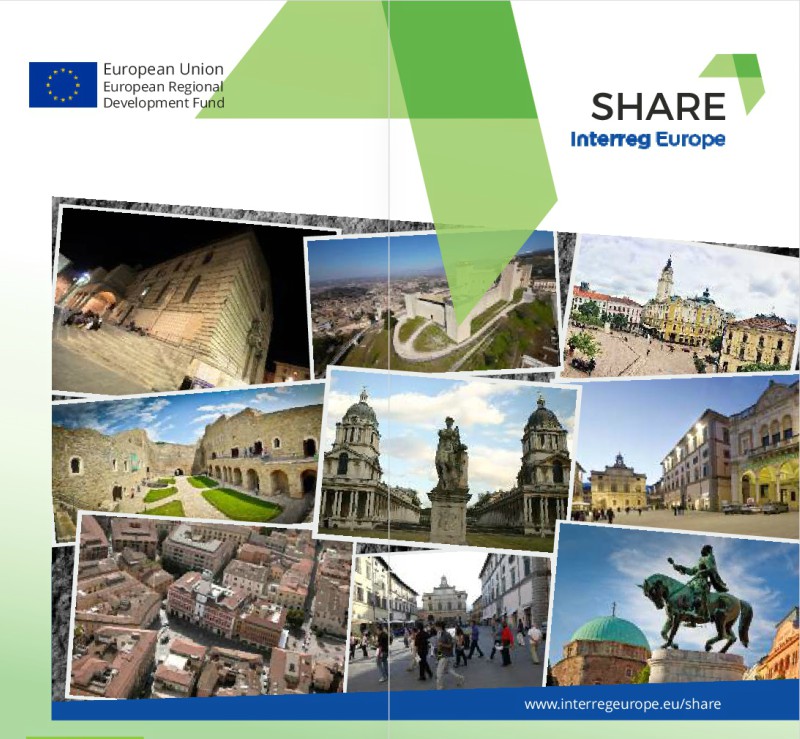 The SHARE project in a nutshell, in a portable and sharable format.