On 30 November the EC is going to announce an in depth proposal for amending the Packaging and Packaging Waste framework Directive. According to the details available,  the proposal includes several new measures, such as binding packaging waste reduction targets, mandatory shares of refillable packaging on the market, obligations for Member States (MS) to introduce deposit-return schemes at least for beverage cans and plastic bottles. All over Europe there is between supporters of such measures on one side, and advocates of the existing recycling system on the other. That may pave the way for an in-depth dialogue among institutions on the EU level.

Finally yet importantly, the Single-Use Plastics Directive has been into force since 3 July 2021, giving two years for MS to transpose it into their national legislation. In this context, in January 2022, the EC launched infringement procedures and, at the end of September 2022, the EC took legal steps against 11 Member States, calling on them to step up the implementation of the Directive.

To summarise, the legal framework on the EU level is about to change quickly and deeply quite soon and concerning several key waste and goods streams, such as Packaging and Packaging Waste, biobased, biodegradable and compostable plastics and also single use plastics (the latter with foreseeable news on the national level for the abovementioned MS).

Such profound changes call for an ever-stronger cooperation and expertise sharing among MS, in order to support existing Good Practices and forthcoming legal requirements and targets for waste management.


Photo by Jonathan Chng on Unsplash

The European Commission proposed a new EU-wide rules on packaging and packaging waste as a key building block of Circular Economy Action Plan.

With its Action Plan, ARRR has been working on introducing a new action to support circular economy through waste recycling in the Tuscan ROP ERDF 2021-2027.

The last stakeholders meeting in Bulgaria focused on validation of the drafted action plan and the engagement of the citizens in separate waste collection.

At the end of the month, the SMART WASTE project will close its first phase which has been focused on interregional learning. What does that mean?

Discover the changes that will be brought by the SMART WASTE project to develop a toolkit for project and portfolio management in Kolding.

Study visit to Curonian Spit during the meeting in Klaipeda.

Discover the changes that will be brought by the SMART WASTE project to Operational programme of the European
Regional Development Fund 2021– 2027 for Tuscany. 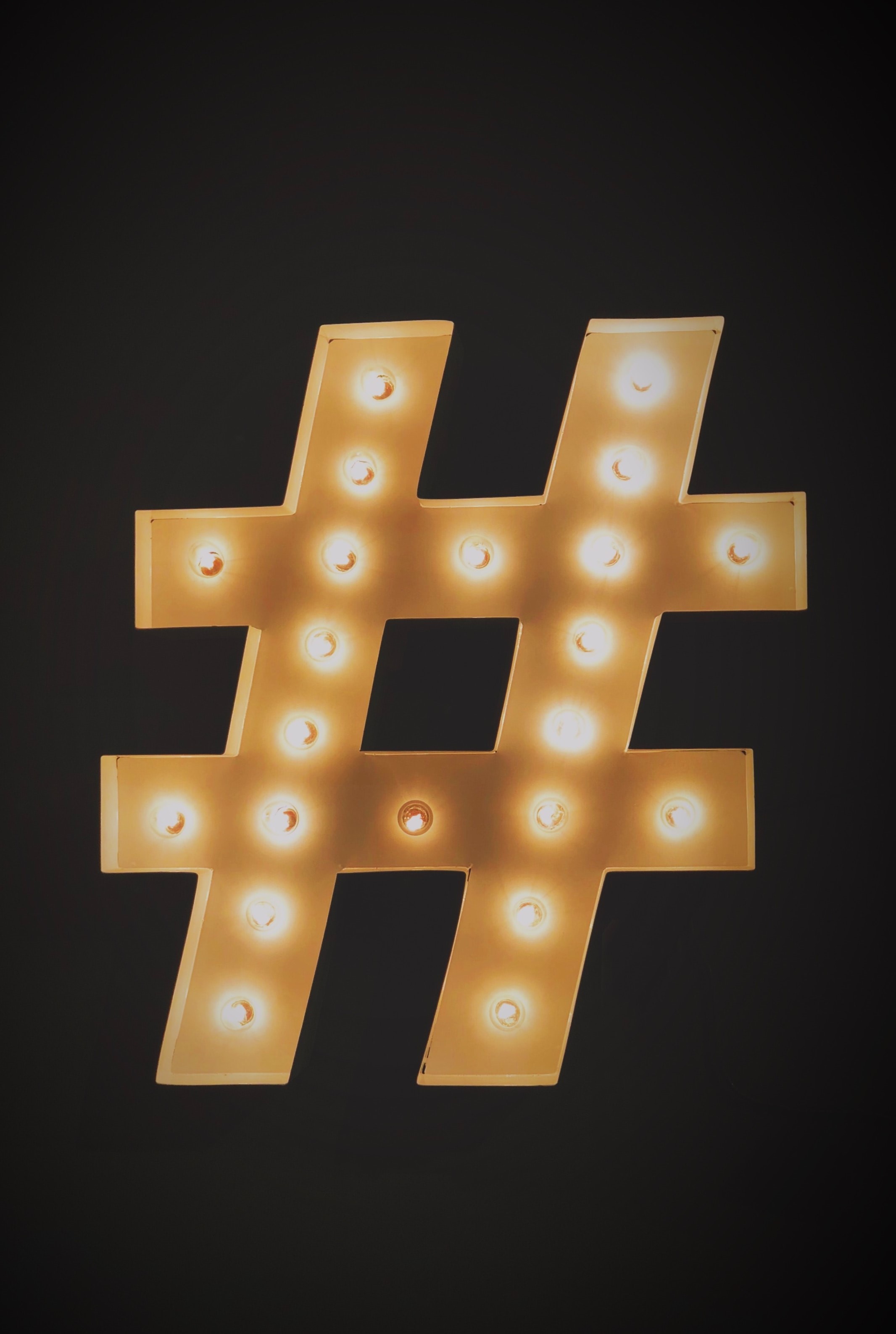 Get in touch with us on any social media with #smartwaste_EU ! 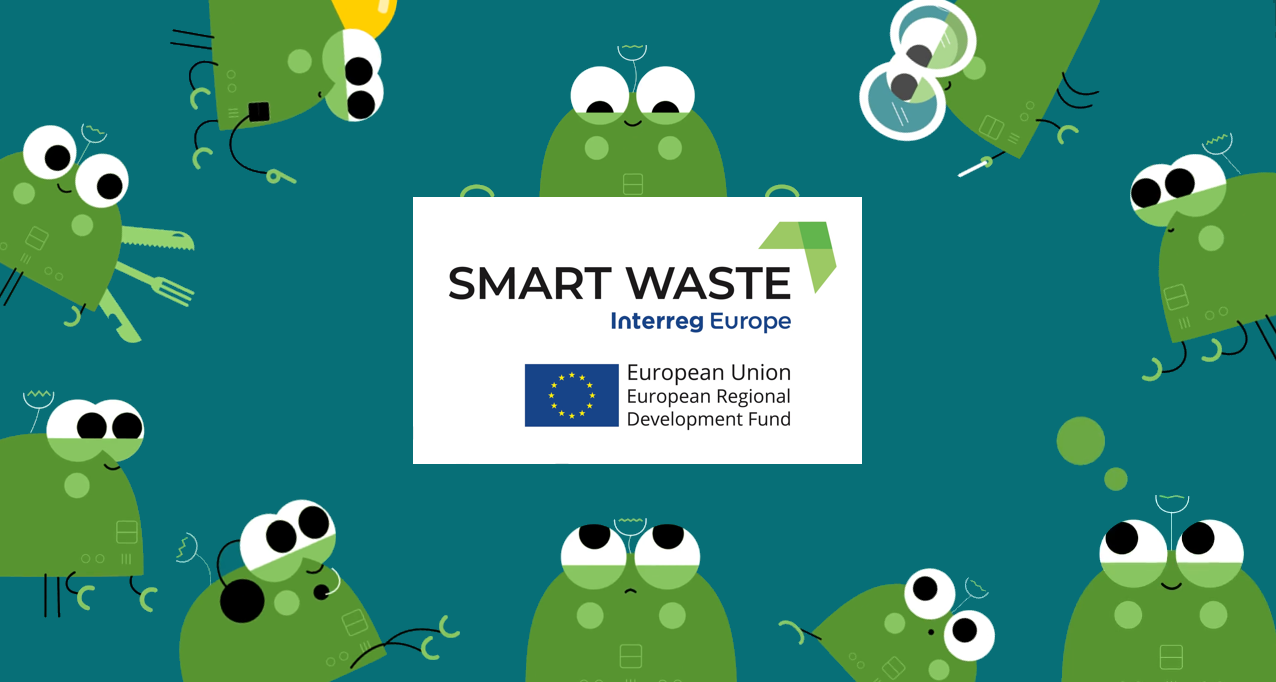 Discover the SMART WASTE project, thanks to this video.