The days of climate and energy in Gabrovo gave a clear signal about the growing ambitions of local authorities, but also about the need for support and capacity development.

The signing of the Covenant of Mayors until 2030 by the Municipality of Gabrovo and making a firm commitment to exceed the national carbon reduction targets was the starting point that brought more than 140 people live and online for the Days of Climate and Energy in the city. The event, organised jointly with EnEffect and the Municipal Network for Energy Efficiency EcoEnergy and part of Gabrovo’s programme as winner of the European Green List for 2021, brought together representatives of the European Commission, the European Parliament, the Committee of the Regions, representatives of the MRDPW, AWER, NAMRB, energy agencies, local authorities’ networks, energy consultants, funding institutions and a number of foreign speakers discussing the possibilities and challenges for implementing the Green Deal and the Wave of the local authorities.

The Mayor of Gabrovo Tanya Hristova opened the conference with an appeal to reflect on the long-term dimensions of local climate and energy policies that directly affect future generations. It also focuses on the key role of local and regional authorities throughout the cycle of planning and implementation of energy efficiency policies and programmes whose ultimate goal is to reach people.

The following statements and presentations from the first day of the event were united around this thesis, which gave a platform for strong messages related to investments in knowledge, innovation and civic participation as key to the success of policies. Representatives of local authorities from Finland and Georgia presented inspiring examples from their cities, where public-private partnerships deliver real and lasting results. To what extent the municipalities receive sufficient support in achieving their objectives was a question, commented also with representatives of the leading European initiatives of the Agreement of Mayors, the European Energy Prize and EUROCITIES, which highlighted good communication and awareness raising as key factors for successful local action.

The central role of municipalities and regions was also discussed in the context of the Restoration and Sustainability Plan with representatives from MRDPW and NSORB, who also expressed a strong position on the need for good communication strategies for the successful realization of green policies.

A recording of the event:

Association CSEG took an active part in the annual conference “Smart cities and regions in action” on the 29th of November 2021 in Velingrad, Bulgaria.

GPP-STREAM was presented at the Italian National Conference: “The value of certification in construction: products, buildings and professionals” by Mr. Tudorov

The days of climate and energy in Gabrovo gave a clear signal about growing ambitions of local authorities, and the need for support and capacity development. 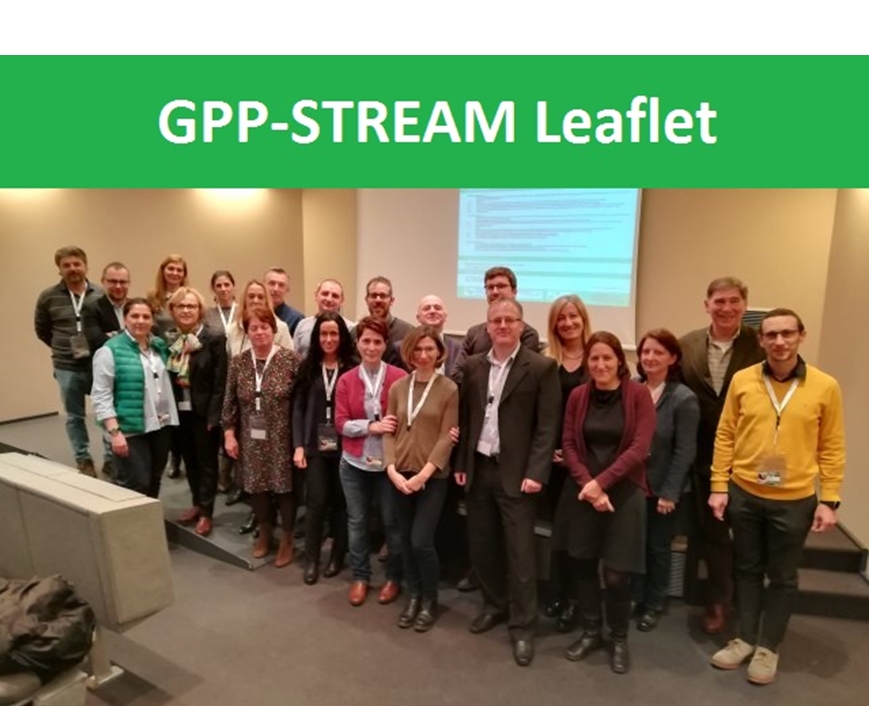