Improve creative ecosystems’ governance in Wallonia: a work in progress

On February 15th, economy and culture administrations of Wallonia and Wallonia-Brussels Federation met to discuss the CCI within Interreg Europe projects.

After one year of operation of the RCIA project, it was time to move forward and to rethink the constitution of the Local Stakeholder Group (LSG) of Wallonia. Thanks to the discussions and the mapping exercises performed in the LSG, the CCIs’ ecosystem in Wallonia was shaped. We highlighted principal economic actors playing a role in boosting CCIs, but there was still a missing link: the cultural players in the field of CCIs. Therefore, it was time for the Public Service of Wallonia (DGO6) to contact and work further with the Wallonia-Brussels Federation (FWB) who holds the cultural competences in Wallonia and Brussels (French-speaking part of Belgium).

Historically, Wallonia and FWB do not work systemically together. Both entities have their own exclusive competences (economy for Wallonia and culture for the FWB), but they can have common fields of interests such as the CCIs’ sector.

Using this as a starting point, the Public Service of Wallonia (DGO6) contacted the FWB to organize a meeting to present the actions of Wallonia in the CCI sector. On the 15th February 2018, both institutions gathered in Brussels to share experiences, stories, difficulties and successes related to the CCIs according to their respective competencies. 13 representatives of the cultural department of the FWB were around the table representing different CCI sectors: literature, music, architecture, audiovisual and media, Europe Creative Desk and the Observatory for cultural policies.

First, the Public Service of Wallonia (DGO6) explained the Interreg CCI-related projects in which they are involved: CREADIS3 and RCIA. They highlighted the fact that participation in the LSG of the two Interreg Europe projects could bring added value in terms of exchange of knowledge and policy learning. It was also the occasion to shed some light on the Creative Wallonia policy program and its actions. After the presentation, the counterparts from the FWB gave their opinion in terms of future collaboration.

This meeting between Wallonia and FWB administrations around CCIs was quite an important step to improve the governance for the CCIs by integrating both economic and cultural policies in the process. Now that institutional cultural players in Wallonia and Brussels will join the RCIA adventure, more results can be expected. 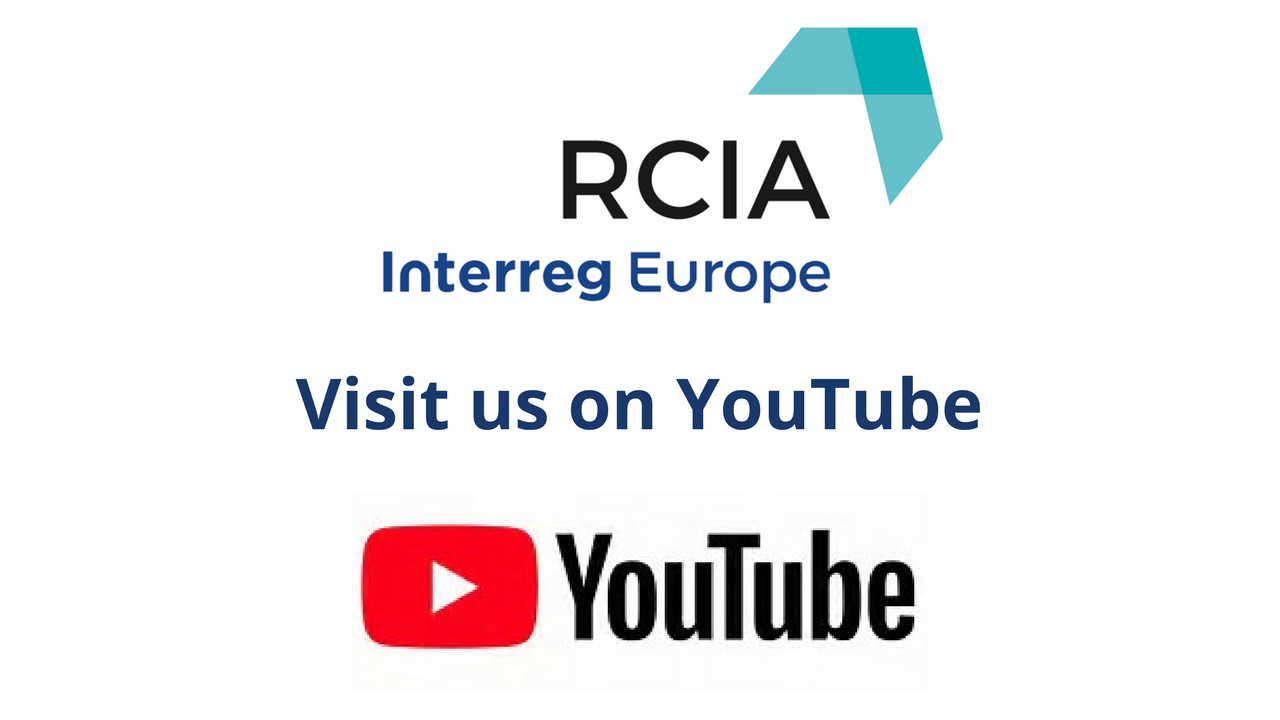