During the solar safari that took place between the 28th of May – 5th of June, public visitors in the southeast region had the opportunity to visit various solar cell installations at various exhibitors around the southeast. The visits led both to new knowledge about producing own electricity, as well as valuable contact with the municipal energy and climate advisors.

Fifteen different households, farm properties, scattered in Blekinge, Kalmar and Kronoberg counties, opened to visitors interested in solar cells for a week, to answer questions about how it works to produce and sell their own electricity. During the Solar safari, visitors also had the opportunity to talk to municipal energy and climate advisors, who were either on site at the various facilities, or who could be contacted afterwards for specific questions.

In Blekinge county for example:

In Bräkne-Hoby in Ronneby municipality, for example, Thomas Håkansson and Lena Runesson showed off their energy-efficient house with solar cells (both roof-mounted and freestanding on the ground), solar thermal collectors, electric car and green roofs. The ground plant of 350 kW produces electricity which they sell via the grid.

Among other things, the couple was visited by a family that was interested in investing in a similar land plant on their own field.

In Karlskrona municipality, Lars-Erik "Limpan" Enarsson, chairman of the Älmtamåla Skolrotes Intresseförening, showed the ground-mounted solar cells at the Älmtamåla old school, on a wooden structure that he built himself. He was visited by a very interested party of three people who, they too, were in the process of building a ground-based facility. They gratefully accepted all tips on how to build the facility as cost-effectively as possible, in pressure-treated wood and on concrete plinths.

Solar safari in southeast region 2022 was arranged by the Energy Agency of Southeast Sweden and the municipal energy and climate advisors in the southeast to enable an exchange of knowledge between those who are interested in acquiring solar cells and those who have already taken the step.

The solar safari was carried out within the framework of the initiative ENERSELVES+ , and is financed by Interreg Europe and Region Blekinge. 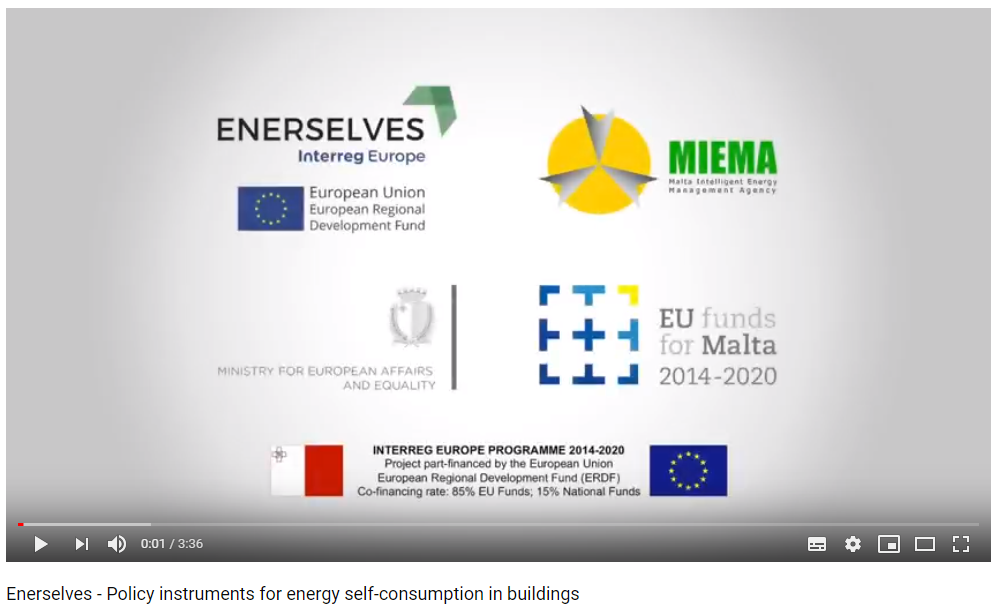