On 25th of June, Galician partners with our Almere partner Sandra met at the Technology Innovation Centre in glasgow. The morning was filled with lots of interesting talks and discussions surrounding co-design and the principles embedded in the way Scotland engages with people on topics related to health and care.

Janette Hughes who was programme lead for Living it Up (LIU) gave a high-level timeline of the project, its objectives and achievements. LIU programme was an award-winning online self-management service for people over 50. A three-year programme, empowering people to improve their health and wellbeing, delivering innovative and integrated health, care and wellbeing services, information and products via familiar technology, which enabled people to keep better connected with their communities. LIU was the Scottish element of the UK-wide DALLAS programme and was funded by a consortium led by the Scottish Government, Innovate UK, Highlands and Islands Enterprise and Scottish Enterprise in partnership with other key stakeholders. NHS 24 was appointed by the Scottish Government to provide overall leadership, coordination, programme management and financial governance to the project.

LIU was an online platform hosted in the cloud and rented server capacity from Microsoft Azure and Amazon. The open standards of the platform allowed for sub-elements to be adopted into the platform too to support consumers with different needs. The online platform had over 27,000 citizens registered.

Gemma Teal, led the co-design elements. She described the activities used to engage patients. BackPack project involved patients with Multiple Sclerosis, their carers, healthcare practitioners and others to conceptualise how data sharing within this care ecosystem could be optimised. To work with real people who lived with MS every day, it meant that the final product met the real needs of the patients and was received very well. This was adapted as a sub-element of Living it up and thus people with MS could chose this as a ‘module’ accessible through LIU.

George Crooks gave a leadership perspective as to the aspirations of the programme and how it supported the people of Scotland who used the platform. He highlighted the different online services available:

• Local events: Become a part of your local community.

• Tips and stories from others living with a long-term condition

LIU is as a platform to support people to live healthier and happier lives in Scotland. He made reference to the support services that were offered on the platform. These were called Flourish and Shine.

1. Flourish: Flourish has a set of interactive Tools that help people stay healthy, happy and safe.

2. Shine: Shine is a tool to engage users in finding their skills, interests and sometimes forgotten hidden talents.

Then, Chaloner Chute demonstrated sub-elements of LIU are being absorbed into the DHI’s Demonstration and Simulation Centre. He walked through the different technical infrastructure pieces to make an open data platform with consumer front end applications such as health and wellbeing trackers with statutory health and social care records at the back end of the platform to hold the data.

In the afternoon the group had a great discussion with Rui Cardoso about how challenges are run and how CivTech manages the challenges. This was so interesting to the group that we scheduled a second session with Rui on the Tuesday afternoon!

CivTech brings together public-sector expertise and private sector creativity to solve real problems, develop new products, and deliver better, faster and easier services for everyone. Central to the approach is co-production with the citizen. Part of the Scottish Government’s Digital Directorate, CivTech’s approach is already helping transform public sector engagement with tech and innovation, delivering significant benefits to public services, and producing genuine uplifts for the Scottish economy. And along the way, it’s making people’s lives better.

On Tuesday the group met at Interface on University of Edinburgh’s campus to meet with National Services Scotland and Scottish Government to discuss all things procurement in health. This was a very fruitful discussion as it allowed NSS and SG to understand how the Galician procurement system works particularly around their successful implementation of PPI.

In the afternoon the group were invited to CivTech offices where they were introduced to several start ups who work in areas like data analytics and healthcare and who have been a part of the CivTech challenges. These start-ups were Wallscope, Voxsio and Gloam who talked about their experience going through the challenges they were involved in & how CivTech have supported them to continue to progress as start-ups.

Translation, Innovation & Technology Transfer in Ageing Network in the context of the COVID-19 pandemic

TITTAN will participate in the great event “European Week of Regions and Cities” with a Talk about patients empowerment. 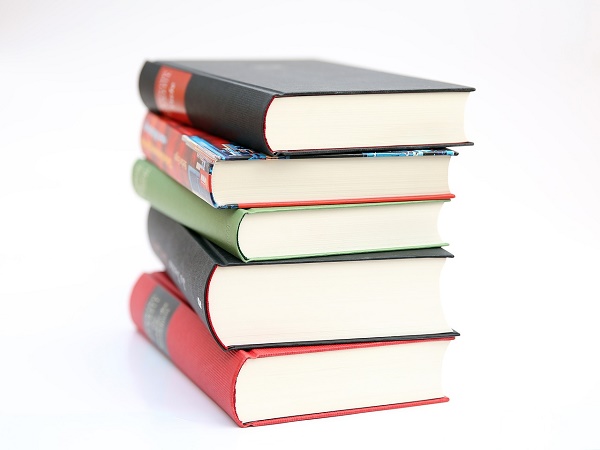